Dan Walsh’s collection of more than 60 years of Palestinian poster art has been nominated for UNESCO's Memory of the World program. 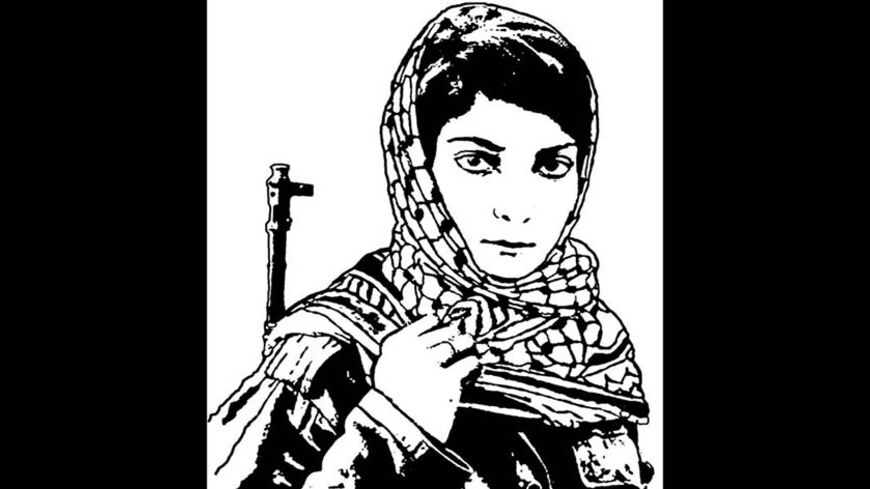 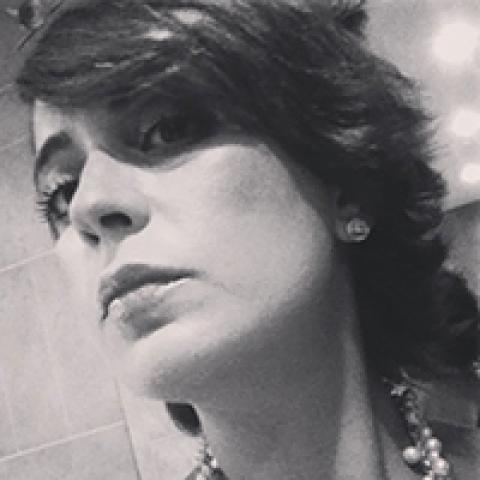 Dan Walsh did not realize he would be documenting more than 60 years of Palestinian history when he began assembling the world's largest collection of Palestinian posters decades ago. Yet, his Palestine Poster Project Archives (PPPA) might be joining the documentation registry of the world’s foremost heritage, which includes the Phoenician alphabet, the Magna Carta and Karl Marx’s “Das Kapital,” among others.

Some 1,700 posters, which represent the core of the Liberation Graphics Collection of Palestine Posters, have been nominated for the United Nations Educational, Scientific and Cultural Organization’s (UNESCO) Memory of the World program, which includes 301 heritage resources of “outstanding universal value.”

Since 2009, the 67-year-old Irish-American activist and graphic artist has been digitally archiving thousands of posters created by Palestinian and international artists in solidarity with the Palestinian’s quest for justice. Walsh’s collection includes almost 10,000 Palestinian posters by 1,900 artists from 72 countries.

For Walsh, these posters represent a significant part of the continuing effort to preserve Palestinian political memorabilia for future generations to study and explore. Thus, he thinks UNESCO's recognition of this genre could lead to a new discussion of the Palestinian narrative.

“The poster art genre went from not only being diminished, demonized and delegitimated — in an almost exact parallel to what Zionism has in mind for the Palestinian people — to being recognized as a major art form,” said Walsh. “And with the emergence of any new genre comes the opportunity to construct a new canon. That is what I am aiming for, the chance to discuss in fora of significance, the narrative story embedded in each and every poster.”

Walsh has been collecting Palestinian posters since 1975. It all started in Marrakech, Morocco, when Walsh’s Arabic tutor suggested translating some of the posters pasted on walls and buildings across the city.

While visiting some friends in Rabat, Walsh, who was serving as a Peace Corps volunteer, stopped at a poster that had an Arabic word he didn't understand. His puzzlement was evident to a man stepping out of a nearby building. The man was a PLO representative, and the word was “Palestine.”

After tea and a conversation with the man about art and politics, Walsh was led to a closet full of posters and told that he could have as many of them as he wanted. He left with about 25 different ones and an invitation to return any time to see new posters. Struck by how amazed his fellow volunteers were when he showed them the posters, Walsh realized he had come upon something unique. From that moment on, Walsh made it his mission to collect Palestinian posters.

Posters have played and continue to have a significant role in the Palestinian struggle. They serve as a visual memoire of Palestinian history, from the expulsion of the Palestinians from their homeland in 1948, through life in the refugee camps, the intifada, the peace process and the wars in between. In 1989, during the first intifada, Palestinian posters, many of which incorporated the Palestinian nationalist colors and flag, were banned by Israel in the occupied territories until the signing of the Oslo Accord in 1993.

Speaking in their own visuals, colors and texts, Palestinian posters also comparatively articulate the change in the Palestinian narrative and discourse over the years, as Amer Shomali, a Palestinian artist, filmmaker and an advisory board member of PPPA, explains.

“The depiction of Palestinian women also changed throughout the years. In the 1970s posters, female militants were apparent in Palestinian posters. But there was a shift in the 1990s and 2000s, and women fighters were not present anymore,” Shomali said. “Al-Aqsa Mosque also became a key element in many posters later on, as Islamic factions joined the Palestinian resistance movement in the fight against Israel.”

As the Palestinian question is still far from being resolved, it seems that this art form will continue to evolve. “I would suggest that no other art form, except music and poetry, can deliver the Palestinian narrative as effectively as the poster art of Palestine. It is like a treasure right in the midst of the world, yet no one sees it,” Walsh said.

That might be about to change. With the UNESCO nomination, the Palestinian posters have a chance to travel the world as influential cultural and political showpieces.

“Culture occurs when someone does something like [using the example of a poster]: designs a poster, prints a poster, gives a poster as a gift, defends a poster in court, frames a poster and hangs it on a wall in one's home, office or school,” Walsh said. “Each one of these actions creates an opportunity to discuss the narrative within and gives the new viewer the chance to learn and explore.”

With a valuable collection in hand, Walsh hopes the UNESCO nomination will help him move his collection to where it all started, Palestine. “The nomination will be of value only if it leads to something worthwhile. That would be for some Palestinian nationalist agency or an NGO to step up and say, ‘It is time for this unique and priceless element of our culture to come home.’”