In the current Gaza conflict, Israel has the military advantage over Hamas in warfare, but the Palestinians might have an edge in "lawfare." 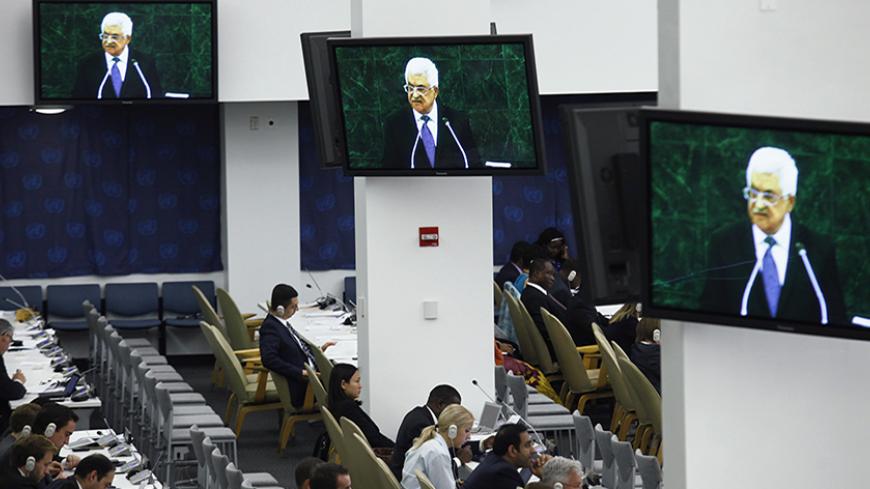 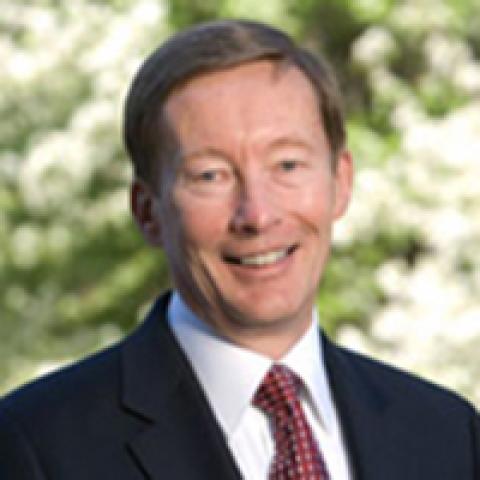 The latest conflict between Palestinians and Israelis is highlighting a number of innovations in war fighting. Some of these advances are technological: Palestinians are employing more powerful rocket systems with greater ranges as well as a sophisticated tunnel system, and Israelis are using an array of modern war methodologies, including drones and precision weaponry. What might be more significant than these technologies, however, is the means of 21st century combat I call “lawfare.”

Lawfare has been defined, by this writer anyway, as the “strategy of using — or misusing — law as a substitute for traditional military means to achieve an operational objective.” There are lots of permutations of lawfare, but each typically attempts to achieve an effect that is virtually indistinguishable from that which would have otherwise required the application of kinetic armed force or other conventional military means.

In its modern context, lawfare can be dated to the 1990-91 Gulf War, in particular to the al-Firdos bunker incident. In that case, a bunker thought to be an Iraqi command and control facility, but actually used as a bomb shelter by the families of high-ranking Iraqi officials, was attacked. The bombing caused hundreds of civilian deaths and injuries and led the Iraqis to accuse US forces of war crimes.

Although there was no actual illegality, the mere allegation of such, accompanied by media photos of the dead, had a real operational effect. As Michael Gordon and Bernard Trainor recorded in "The Generals’ War," the political fallout from the bombing “accomplished what Iraqi air defenses could not: downtown Baghdad was to be attacked sparingly, if at all.”

Clearly, many groups have concluded that allegations of illegality, not to mention actual incidents of misconduct by opposing forces, can be as effective as traditional military means in accomplishing a military objective. Emulating the al-Firdos case by propagandizing civilian casualties as war crimes means that lawfare provides an odd sort of “air defense,” but one as or more effective as fighters or anti-aircraft guns.

Of course, alleging war crimes against one’s adversary is not especially new in the annals of warfare, but what is different today is the dramatically enhanced means of making the allegations known worldwide. The proliferation of 24-hour media, cell phone videos, Twitter and all the other artifacts of the information revolution have become weapons in the hands of lawfare practitioners.

Moreover, the need for international law for global commerce has in recent years given the world something of a legally oriented mindset receptive to lawfare operations.

Of all the laws of armed conflict, the most basic is the requirement that belligerents distinguish between combatants and civilians and attack only the former. Accordingly, in the present conflict, Hamas and Israel have sought to assign the other blame for the rising numbers of civilian casualties in an obvious effort to convince world opinion as to who is acting unlawfully and, therefore, gain support around the world.

Hamas expertly wages lawfare by effectively publicizing the deaths of civilians as a result of deliberate Israeli attacks on them. Israelis counter by charging that Hamas is responsible since it operates amid civilians contrary to international law. In addition, Israelis insist that many civilian deaths are the result of Hamas rockets malfunctioning and falling onto Gaza.

Recently, Israelis have taken the unusual step of generating personalized phone calls to civilians occupying buildings that are about to be bombed. In addition, it has been reported that Israeli drones are being used to conducted “roof knocks,” wherein a flare is fired onto the roof of a targeted building. Sadly, even with such warnings, civilian casualties are still occurring because it is not clear where Palestinians can go for safety. Still, these actions are offered as evidence of Israel's extraordinary efforts to comply with international law aimed at protecting civilians.

Palestinians cannot do the same, as they simply do not have the technology and resources to wage the kind of precision warfare that the Israelis are trying to conduct. Instead, they are left to fire rockets almost randomly at Israeli population centers, but there is no construct of international law that can justify indiscriminate attacks against civilians by any belligerent. Israelis are using these indiscriminate rocket attacks, as well as allegations of the use of human shields and other violations of the law of war, to accuse Hamas of terrorism.

Nevertheless, Palestinians have been able to wage a form of lawfare rather successfully in international law forums. For example, in a 2004 advisory opinion, "Legal Consequences of the Construction of a Wall in the Occupied Palestinian Territory," the International Court of Justice concluded that the Israelis could not rely upon international law to justify the security barrier that they argued was essential but Palestinians insisted was dividing families and impeding economic progress.

Similarly, the 2009 report of the United Nations fact-finding mission on the Gaza conflict, often called the “Goldstone Report,” after the mission’s lead investigator, Richard Goldstone, was critical of both sides but generally supported the Palestinians' positions. Although Goldstone later asserted that the allegation that the Israelis were intentionally targeting civilians was erroneous, the report’s overall tenor remains hostile to Israel.

Most recently, on July 23, Palestinians won a major lawfare victory when the United Nations Human Rights Council voted to establish a commission to investigate possible Israeli war crimes in connection with the current conflict. While theoretically Hamas' actions could also be investigated, it is not without significance that the resolution condemned what it characterized as “the widespread, systematic and gross violations of international human rights and fundamental freedoms arising from the Israeli military operations.”

Law has successfully resolved conflicts. The demilitarization of the Irish Republican Army was largely accomplished through law-centered negotiations that led to the IRA’s integration into the legal and political architecture.

Regrettably, although lawfare is being used by both sides in the current Gaza conflict, it has not yet succeeded in moving the fighting from the battlefield to the courtroom.