The Israeli defense minister’s proposal of a new settlement in the memory of the murdered teens is another step in Israel’s plan to undermine the new Palestinian national unity government. 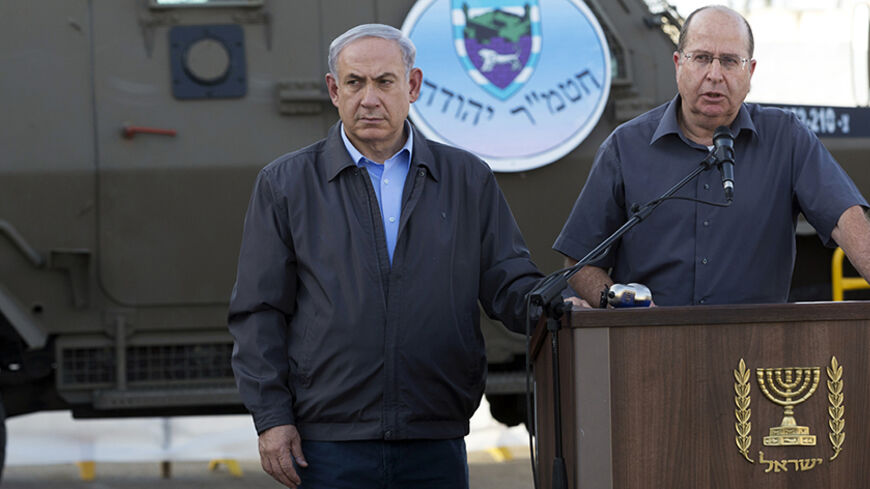 There is a sense of collective sorrow and sympathy for the families of the three kidnapped and subsequently killed Israeli boys. This sentiment was encapsulated by US President Barack Obama when he said, “As a father, I cannot imagine the indescribable pain that the parents of these teenage boys are experiencing,” and urged “all parties to refrain from steps that could further destabilize the situation.”

For Israeli Defense Minister Moshe Ya’alon to propose a new settlement in the memory of the murdered teens underlines his determination to enforce a deliberately provocative policy, one which ignores the proliferation of settlements in the West Bank and East Jerusalem. Israel is a conqueror, and since June 1967 has never acted as a responsible occupier.

Thus, while the international community and the UN consider settlements illegal, their continued proliferation is unmistakable proof that Prime Minister Benjamin Netanyahu’s policy is working for a Greater Israel.

Ziad Abu Ein, a deputy minister for prisoner affairs, called the kidnapping “an Israeli story from the beginning,” adding, “Not even one Palestinian faction claimed responsibility for the kidnapping, so why do all the Palestinian people have to suffer?”

Ya’alon's threatening to establish yet another "memorial" settlement is communicating to the Palestinian people that they are not occupied, but conquered. This is another step in Netanyahu’s deliberate plan to undermine the new Palestinian national unity government, which the prime minister has made clear is totally unacceptable to Israel.

Amplifying Ya'alon’s proposal, the Israeli Defense Ministry specified that the outpost where the new settlement is to be located is on state lands and the government had already made the decision to turn it into a settlement. State lands? Which state?

Despite the world's sorrow, it seems that Netanyahu’s obliviousness to the dangers of further illegal settlements will be challenged not only by a growing Israeli constituency of conscience but by the international community, hopefully leading to an enduring and just peace.