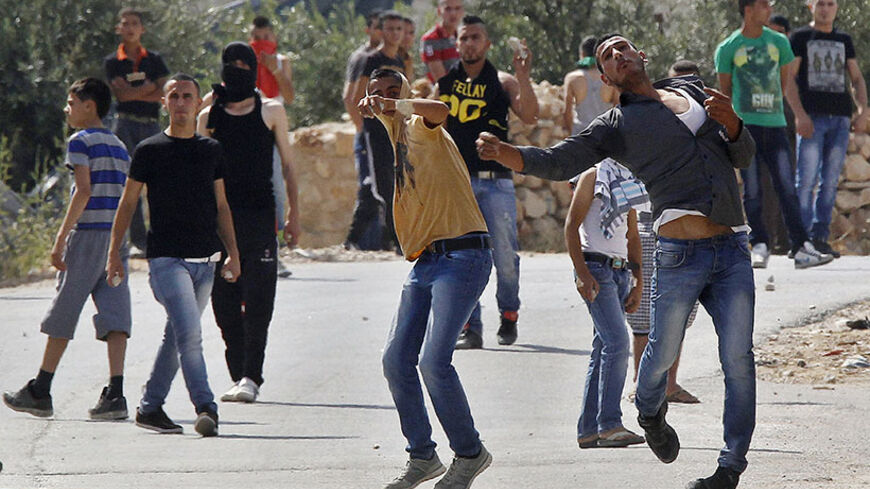 The big mystery that stands to sway a number of answers to these questions is the identity of the kidnappers. There are at least two theories. The more likely scenario is that the operation was carried out by a small, well-organized and tight-knit group not directly connected to any of the well-known Palestinian factions. The prospect that renegade or unorganized groups might become more effective has been a worry for Israel, which has succeeded in subduing the major Palestinian factions, but is well-aware of the high level of discontent among Palestinians. To put this issue in perspective, it helps to know that the operation that ended in the kidnapping of the Israeli soldier Gilad Shalit was not carried out exclusively by Hamas, although it later was able to lay claim to and benefit from it.

From a political perspective, it is difficult to imagine in the post-Palestinian reconciliation period that Hamas’ political bureau would approve such an operation, knowing that it would bring pain to the movement and its leadership. If Hamas had any desire to be involved in such a high-profile act, it is unlikely it would have accepted a reconciliation deal largely on the terms of the Palestine Liberation Organization (PLO) and Mahmoud Abbas. Hamas has publicly denied responsibility for the kidnapping, despite Israeli Prime Minister Benjamin Netanyahu's unproven accusation that it is behind it.

On the other hand, it is possible that a renegade element within Hamas or its military wing, which is unhappy with the reconciliation effort, could have carried out such a daring operation to shuffle the cards and engage the movement.

Regardless of who is behind the kidnapping, the reality on the ground is that Israel is carrying out a full-court press, especially in the Hebron area. Soldiers are going house-to-house, and some residents are reporting abuse at the hands of the invading soldiers.

This reoccupation of Palestinian areas and the high profile it has been afforded in Israel is a stark reminder to all Israelis that they cannot just hope the conflict away. Avraham Burg, a former Israeli speaker of the Knesset and a founder of Peace Now, has argued that the kidnapping is a reminder to Israelis that occupation is itself an act of kidnapping the whole of Palestinian society. “We are incapable of understanding the suffering of a society, its cry, and the future of an entire nation that has been kidnapped by us,” Burg wrote in an op-ed in Haaretz.

Palestinian President Mahmoud Abbas, who has been pressured by Israel and the United States, has tried to publicly defend ongoing security coordination with Israel, asserting that whoever conducted the kidnapping was working against Palestinian interests. “We are still looking and searching to find out who carried out such an act,” Abbas said. “He who committed such an act wants to destroy us.”

Many circles in Palestine, however, have refused to accept Abbas' statement. Social media was full of strong condemnations and accusations, referring to the Palestinian president as a “traitor” and as not representative of the Palestinian people. The attacks have been more angry than usual, especially those from the families of prisoners who have been on hunger strike since April 26.

The high-profile security coordination with the occupying Israeli forces will most certainly reflect negatively on the PLO. While Israel thinks it has hurt Hamas’ infrastructure in the West Bank with the wide-scale arrest of its leaders, Hamas is the party most likely to benefit politically from this situation. As a result, as things now stand, it is doubtful that the reconciliation road map will remain unaffected.

Palestinian elections are scheduled for no later than early January 2015, six months after the June 2 swearing in of the unity government. It is highly unlikely, however, that the Ramallah-based leadership will proceed with them if the current instability continues, particularly given its current unpopularity among ordinary Palestinians after making the difficult decision on security coordination to please Israel and the United States.