Iraqi government must recognize the failed policies that led to the Sunnis' displacement and suffering in Mosul. 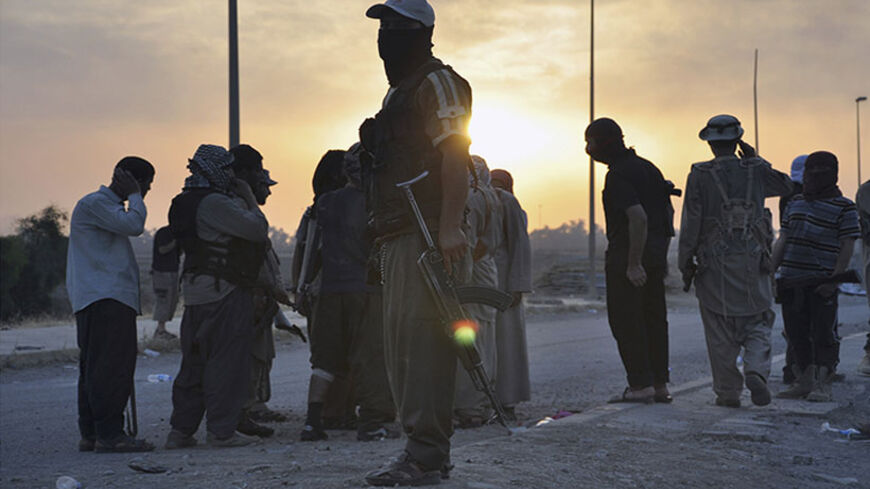 We can talk about a long list of causes and circumstances that led to the rapid collapse of the Iraqi forces in Mosul and other cities. We can also discuss the internal and external factors that enabled the groups affiliated with the Islamic State of Iraq and al-Sham (ISIS) to enter Iraqi cities without any real resistance from security forces.

This is all being investigated by the media, but a central point is being neglected: the position of the local population in Mosul and the majority of other Sunni regions concerning all of these events.

The situation on the ground indicates that a large majority of the Sunni population tried to leave the regions affected by this crisis in anticipation of major military operations. The wave of Sunni displacement is not new. It has been going on intensively for 10 years now, inside and outside Iraq.

Iraqi political parties, and particularly the Iraqi government, must recognize the faulty policies that were adopted for the administration of Sunni regions, dealing with their population and respecting their privacy. A re-examination of these policies is an essential part of any solution in Iraq.

Sunni areas have been complaining over the past few years of degrading treatment by the security services, adding to the sensitivity of the situation. These security services are of a Shiite majority recruited from southern Iraq, and their officers lack military professionalism.

Sunni circles have always talked about arbitrary arrests, human rights violations in prisons and Sunni provinces not receiving their budget allocations in accordance with their proportion of the population. Are these reasons sufficient to lead a part of this population to support an extremist organization such as ISIS?

In reality, it is difficult to say that the Sunni population overall supports ISIS. These Sunnis have suffered over the years from the practices of extremist groups and were willing and prepared, as of 2006, to fight and expel them from most Sunni cities. Therefore, there is no need to fear support for ISIS from this population, whether today or in the future.

The real concerns are about the failure to attract Sunnis to participate politically and convince them that they are represented in the making and administration of the new government in Iraq.

The greatest fear is that some residents may be convinced, out of sensitivity and hostility toward the state apparatus in general and security services in particular, of ideas promoted in their regions about a temporary alliance with ISIS against the interim government based on a common objective: to isolate their regions from Baghdad.

This is a misleading postulate, considering extremist organizations, including ISIS and Jabhat al-Nusra, entered several Syrian cities under the slogan of defending the people against the regime. Once there, however, they rushed to impose in the regions under their control their own vision of rule while establishing inquisitions, arbitrary executions and their own interpretation of Sharia.

What Iraq needs, before reconciliation is possible, is genuine sincerity based on respect for the different parties and consensus over the state foundations, the mechanics of its management and security solutions. However, all this must be realized with the participation of Sunnis, who must not be excluded.