A Kuwaiti official publicly has announced plans to naturalize the emirate's stateless community, the Bedoon, in the Comoros in exchange for economic incentives. 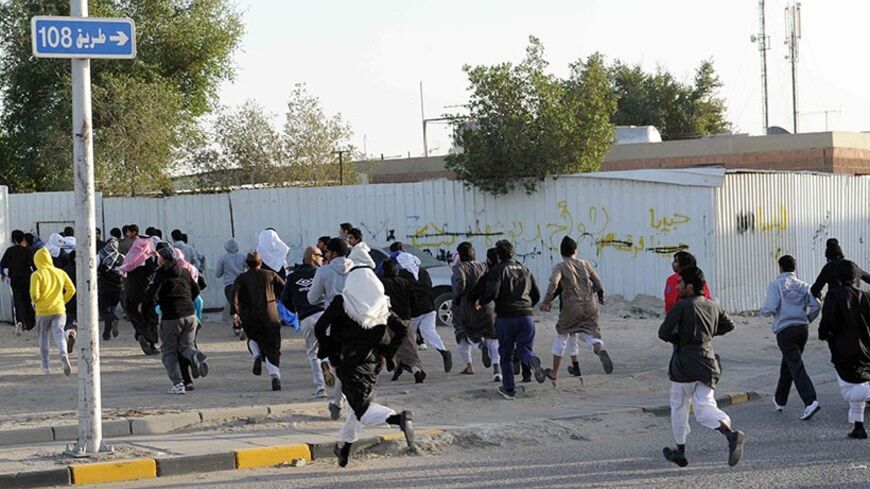 Stateless Arabs, known as Bedoon, run for cover as they participate in a demonstration to demand citizenship and other basic rights in Jahra, Jan. 14, 2012. - YASSER AL-ZAYYAT/AFP/Getty Images

On May 15, Sheikh Mazen Al-Jarrah Al-Sabah, the assistant undersecretary for citizenship and passports affairs in Kuwait’s Interior Ministry, announced in a TV interview that his country is negotiating with a fellow “Arab country” to naturalize Kuwait’s stateless community in exchange for economic benefits. Jarrah added that the Central Agency for Illegal Residents, headed by former parliament member Salih al-Fidala, is managing the negotiations after having studied the UAE-Comoros deal to naturalize stateless Emiratis. Although Jarrah did not disclose details of the negotiations, it was clear for the Bedoon that the Arab country in negotiation is the Comoros, as it was previously approached with a similar proposal in 2008. Following Jarrah’s interview, Kuwaiti and Bedoon activists expressed their outrage over social media, denouncing the authorities’ continuous attempts to deny naturalization rights to the stateless.

Kuwait’s stateless community is estimated to be at least 105,000 persons in a total population of 4 million residing in the country. Their problem was born with the independence of the country in 1961, when they failed to register or faced a racist bureaucracy that links citizenship with urban residents and not nomads. In 1986, following the oil crisis, Kuwait and the countries of the Gulf Cooperation Council made social programs such as public education, health care and employment support exclusive to citizens, excluding the stateless and migrant workers. Moreover, the Bedoon were gradually denied any form of identification and authorities started to classify them as “illegal residents” instead of “Bedoon” to avoid international accountability.

In a statement following Jarrah’s interview, the Ministry of Interior Affairs clarified that the plan does not include the deportation of Bedoon from Kuwait. Instead, they will be considered legal migrant workers with economic passports from the Comoros. However, Kuwait is demanding that the Comoros accept Bedoon deportees if they commit crimes or any other violations that are punishable with deportation in Kuwaiti law. Kuwait plans to start this political experiment by buying 1,900 passports from the Comoros for stateless people considered illegible for citizenship (those with no state records prior to 1985).

Bedoon activists revealed more details about this long-planned deal between Kuwait and the Comoros. They pointed to a document leaked in 2009 that revealed the negotiations between the two countries led by a company called Comoros Gulf Holding. The company pushed for economic citizenship in exchange for investment and aid for the Comoros Islands. Back then, the Comoros parliament turned down the proposal, but it was later approved. Comoros Gulf Holding has previously come under fire in Kuwait for sponsoring the trade of citizenship in both Kuwait and the UAE and for the controversial activities of its owners Sabah Jabir al-Mubarak, son of the Kuwaiti prime minister, and Bashar Kiwan, a French-Syrian businessman. The latter was accused of having close ties to the Syrian regime and its intelligence, especially for heading the Syrian business council in Kuwait.

As the Bedoon cause continues to gain support from Kuwaiti activists and writers, among others, many of them expressed their rejection for such a plan through Twitter and local media. Writer Walid al-Rujaib described Kuwait’s plan as a “barbaric and inhuman operation that resembles the displacement of Palestinians, Armenians and the Falash Mura, among others. This is not only a plan against human rights and humanity, but also a case of human trafficking.” A local nongovernmental organization called Group29 issued a statement reminding authorities of their previously announced plans to naturalize 4,000 Bedoon last year. The statement further said: “These official statements say that Kuwait is not serious about solving the statelessness issue. It also shows how state bodies allow illegal acts that violate human rights. Authorities are overlooking acts of fraud by sponsoring such deals.”

Claire Beaugrand, a French scholar studying statelessness in Kuwait, linked this deal to a relatively new market of citizenship, saying: “The idea to commoditize nationality is not peculiar to Kuwait, as countries like Malta or Cyprus offer easier access to nationality in return for investments or cash deposits. Yet, contrary to other cases, this monetization does not only equate a class-based idea that privileges and accesses can be purchased, it is a further de-substantialization of the citizenship claim based on nondiscrimination, as gradually elaborated by the Bedoon."

Bedoon bloggers started a Twitter campaign to denounce authorities with stories and pictures about the community’s intertwined role in Kuwait’s history and society. Stateless activist Yousif al-Osmy told al-Quds al-Arabi, “Jarrah’s statement is aimed at provoking the Bedoon and creating controversy in the Kuwaiti political sphere to distract the public from all the theft and corruption being done in silence.” 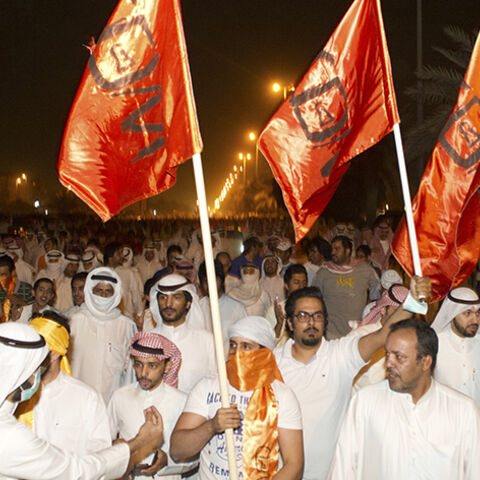 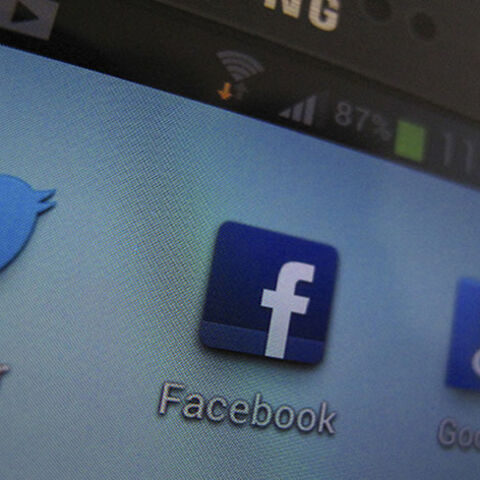 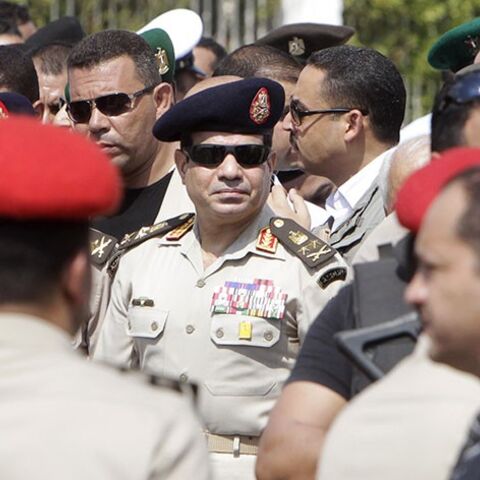