The current presidential election campaigns in Egypt have witnessed an unprecedented use of the Internet and social media as a means of targeting young voters. 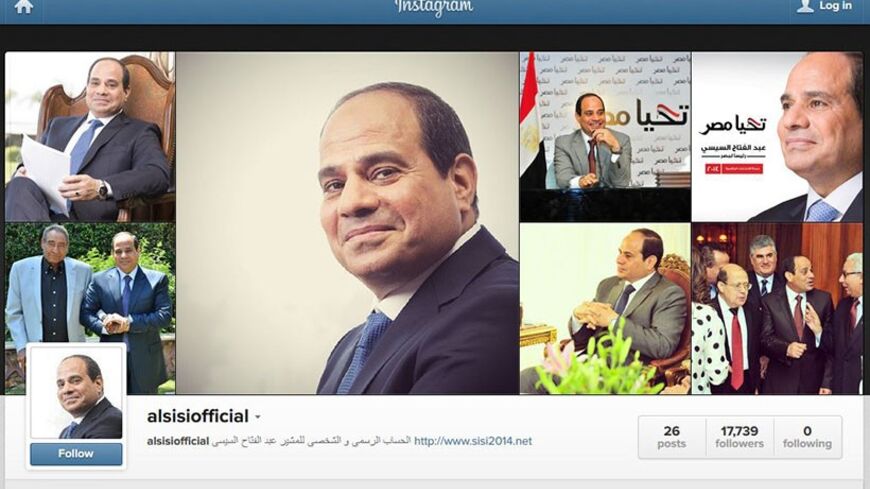 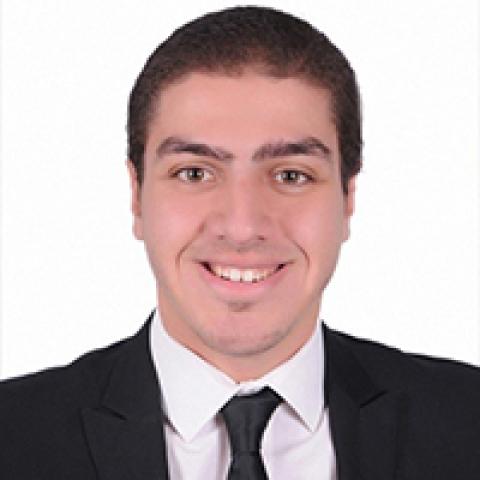 Since the electoral campaigning period got underway in the Egyptian presidential elections, it has become clear that both candidates for the job, former army chief Field Marshal Abdel Fattah al-Sisi and leftist politician Hamdeen Sabahi, have resorted to unusual advertising avenues to advance their campaigns. In the past, election season in Egypt was synonymous with the spread of giant banners erected by the candidates along the streets, surrounded by posters carrying their pictures, or slogans plastered on city walls and supplemented by radio and television ads.

This form of traditional campaigning was further enhanced during the 2012 elections by public relations efforts on social networking sites such as Facebook and Twitter, in an attempt to keep up with the times and reach the younger generation. The youth proved the efficacy of these sites to effect change on the ground, when they used Facebook to light the spark for the January 25 Revolution.

Still, the campaigns of both candidates in the upcoming elections have undergone a sizeable and unprecedented expansion in the use of the Internet, never before seen in Egyptian political advertising. In addition to Facebook and Twitter, Sisi also opened accounts on Google+, Instagram as well as a channel on YouTube. All these came to supplement his official website, which was effectively launched when the electoral campaigning period began, and which contains all the information, photos, videos and news pertaining to the campaign.

Sabahi did not content himself with his pages on Facebook and Twitter either, and also launched an official website that contains news, the program of and everything relating to his electoral campaign. Sabahi’s campaign organizers did not overlook YouTube, and emulated Sisi by launching a dedicated channel of their own. But Sabahi, contrary to Sisi, did not bother to publish Instagram pictures of him with his guests. He preferred instead to publish and share audio clips that introduced the candidate, as well as the opinions of some celebrities about him, through a newly opened account on SoundCloud.

The use of websites specializing in the publishing of photos, videos and audio files might be indicative of a great technological evolution in the manner and methods used to spread political advertising in Egypt. Even though Facebook and Twitter were used in the past elections, the country never before witnessed an organized, online, political media campaign such as the one underway in the current elections. This development reflects an awareness by both competing camps of the importance of communicating with the youth through the use of the latter’s preferred methods of communication, according to Abdul Rahman Magdi, a professor at the faculty of information at Ahram Canadian University.

“This comes as a result of observations made during the last constitutional referendum, when the young generation almost completely failed to participate. This alerted the candidates to the fact that traditional media outlets failed to woo young people into participation,” Magdi told Al-Monitor, noting that this, in turn, engendered concern among the candidates that the youth would also fail to take part in the upcoming elections.

Magdi added that resorting to such widespread and unprecedented electronic media campaigns was a development imposed by current special circumstances. “This development is unprecedented because there was no need for it before. In past elections, for example, the youth’s desire to participate was high, contrary to the prevailing mood today. As a result, there was no need then to expand any particular effort to woo them beyond the use of Facebook and Twitter,” he said. Magdi stressed that the evolution of political advertising in Egypt will remain conditional upon the targeting of the correct audience. “For example, using the Internet in the future to communicate with the illiterate inhabitants of remote villages would not be considered evolution but devolution,” he noted.

Magdi also said that the expanded use of social networking sites such as YouTube, Instagram and SoundCloud is the result of campaign organizers understanding that different sites attract different audiences.

“For example, some people are very active on Facebook but not on YouTube, or vice versa. When a YouTube user shares a video seen there on his Facebook page, it is, in turn seen by the Facebook user, and thus reaches all types of audiences,” he said. The media expert also emphasized that the ability of specialized sites to publish photos, videos and audio clips was more productive than multi-service sites such as Facebook, because they offered superior and more accurate publishing tools.

While acknowledging the strength and uniqueness of the presidential candidates’ electronic media campaigns compared to previous elections in Egyptian history, political scientist Hamdi al-Gnaini said that he does not expect those campaigns to ultimately have much effect on the voting results. “The experience of the past three years has taught us that issues on the ground are not decided by those sitting in front of their computer screens,” Gnaini told Al-Monitor. Yet, he concurred with Magdi that the goal of expanding the electronic campaigns was to reach the young generation, which, in his opinion, is still reluctant to endorse any candidate.

“In my opinion, Sabahi is more interested in winning the electronic media campaign because he is greatly dependent on the youth to succeed in these elections,” Gnaini said. “On the other hand, Sisi, through his expanded electronic campaign, is trying to open lines of communication with the youth and contain them more so than trying to gain their vote.” He added that the candidates’ desire to expand their electronic campaigns and reach out to the youth reflects great political astuteness.

“The young people may not be able to sway the elections in favor of one specific candidate, because other groups of people carry much more influence when it comes to the electoral process,” Gnaini said. “But experience has taught us that failure to contain the youth could ultimately lead to losing the reins of power. This is because those youth’s effectiveness on the ground is much greater than their effectiveness at the ballot box, which both Sisi and Sabahi understand extremely well.” 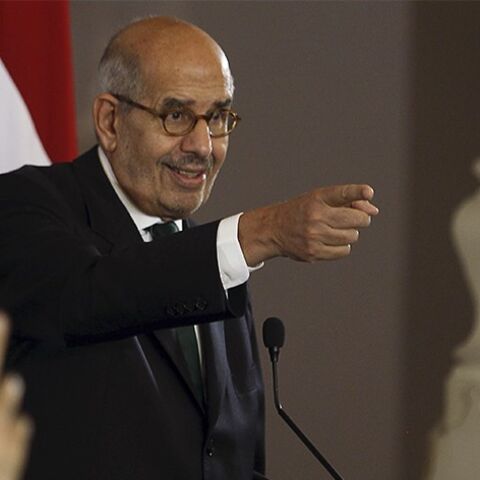 Will ElBaradei run for president of Egypt?