Palestinians may look to Lebanon model for government

Palestinians are pointing to Hezbollah's participation in successive Lebanese governments as a potential model for Hamas' inclusion in a Palestinian unity government. 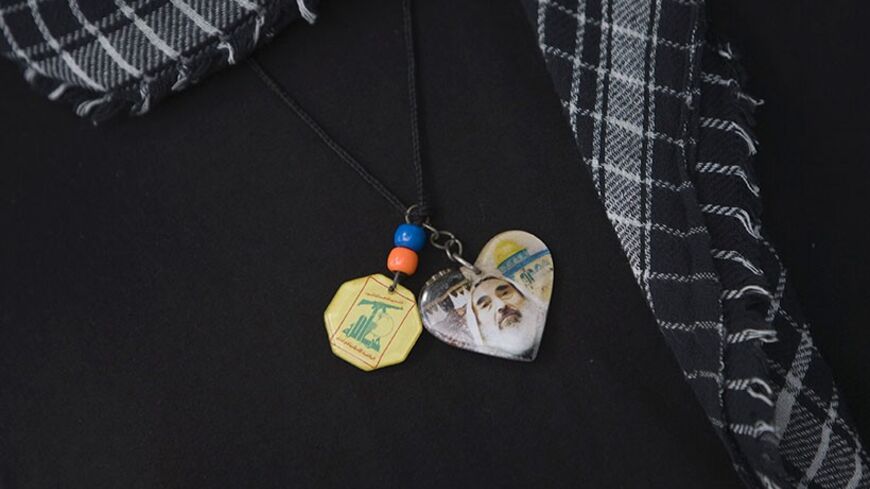 Since the Palestinians have agreed to reconcile and create a national unity government until elections can take place, the debate now focuses on one simple question: Do the conditions imposed on Hamas by the Middle East Quartet apply to any future Palestinian government as a whole or do they apply to every individual member of the government?

After Hamas swept the elections for the Palestinian Legislative Council in 2006, the Quartet — the United States, European Union, the United Nations and Russia — issued three conditions for dealing with any Palestinian government that might be established. It had to recognize Israel, adhere to previously signed treaties and renounce violence. The Islamic movement Hamas has always had a problem with these conditions. It has said it is willing to accept a long-term truce with Israel, but not to recognize Israel or give up the right of resistance, which is guaranteed to people under occupation.

The reconciliation agreement signed on April 23 by the Palestine Liberation Organization and Hamas calls for creating a national unity government consisting of technocrats. The agreement, which implemented the previous Cairo and Doha agreements, suggests that President Mahmoud Abbas act as prime minister until elections are held. One popularly discussed idea is that the Palestinian prime minister have two deputies, one in the West Bank (perhaps the politician Rami Hamdallah) and one in Gaza (most likely Hamas leader Ismail Haniyeh).

Israel and its supporters in the United States are screaming in opposition to a process that has the support of nearly all Palestinians, as well as most of the international community. Once again, only some in the US government and Israel oppose a move that is in the common interest of the Palestinian people. The absence of any control by the Ramallah government over Gaza has often been framed as a Palestinian problem. The Israelis and their supporters have regularly questioned whether any agreement signed by Abbas and his team would be implemented in Gaza. Now that the question can be answered in the affirmative, the Israelis are complaining about it.

The new government headed by Abbas would certainly meet the Quartet’s conditions. Abbas recognizes Israel, although he has balked at Netanyahu's new condition of recognizing it as a Jewish state. He also accepts all previous agreements and renounces violence. The question, however, is whether every member of the government will have to meet these criteria, which are not imposed upon any other government.

Palestinian leaders note that the latest reconciliation effort has received wide support not only from the Palestinian people, but also from United Nations, Russian and European Union officials. The United States will find itself isolated if it tries to enforce a boycott of the new Palestinian unity government.

While the White House and State Department might agree to go along with their Russian and EU allies within the Quartet, Israel’s supporters in Congress have already made a fuss about any new Palestinian government that includes members of Hamas and will likely try to block funds to the Palestinians.

The most prominent pro-Israel lobby — the American Israel Public Affairs Committee (AIPAC) — has already begun a campaign to discredit the Palestinian reconciliation and throw into question the possibility of the new government receiving a single US dime. Past experience has shown that drastic decisions to cut off aid only encourage parties to seek alternative funding. Therefore, any cut in aid to the Palestinians may result in the long run in a loss of leverage on the part of the US government.

When the new unity government is established, it will issue a statement clarifying its program and policies. There is no doubt that a Palestinian unity government headed by Abbas or someone from his faction will adhere to these international conditions. The question that remains to be answered is whether a clear and unambiguous government policy statement will suffice or if we will witness a return to the dark days of 2006 and 2007, when the United States pressed the international community into enforcing unjust sanctions against an elected Palestinian government because of Israeli dictates.