The mainstream opposition has struggled to respond to rising violence. 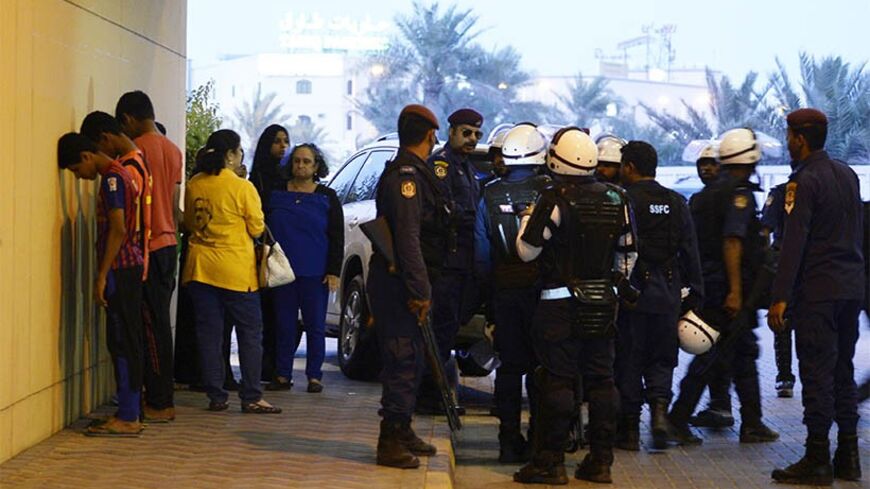 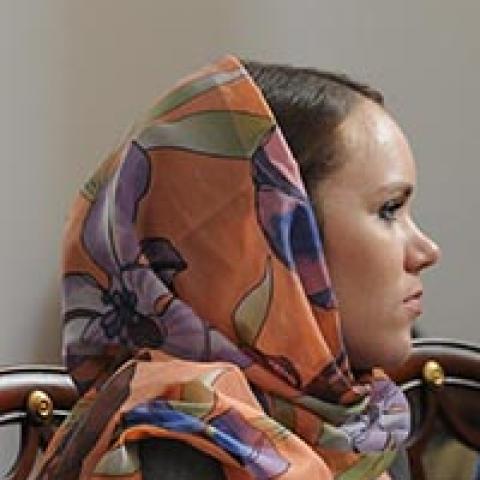 The toll from a string of car bombings in Bahrain is mounting. Over the last two months, five people have died and a handful more have been injured. Talks between the government and political groups — close to restarting in February — have been derailed. Businesses were questioning whether the turmoil that set back investments in 2011 was really coming to an end as they had hoped.

Yet, among the biggest loser from the rising violence in Bahrain is the moderate Shiite political opposition, Al Wefaq, which is struggling to craft its response. It has not supported the violent tactics of groups such as the more radical February 14 Youth Coalition, to the disappointment of some in their antigovernment constituency. Yet, they have also not condemned the attacks adamantly enough to satisfy many of their critics at home and abroad.

“How can Wefaq condemn violence on the one hand, but then on the other continue to openly associate itself with groups like the February 14 coalition?” asks a political analyst close to government sources, in an interview with Al-Monitor. The youth movement, believed to have links to the bombings, was officially listed as a terrorist organization last month.

With each violent incident, the influence and political capital of the mainstream opposition is being whittled away. And their ability to negotiate with authorities — something that both sides agree is vital to settling three years of political turmoil — is slipping. That bodes poorly for moderates across the spectrum who hope Bahrain’s political conflict can be peacefully resolved.

Since antigovernment protests first erupted in 2011, opposition communities have slowly drifted away from the moderate center that their original, Arab Spring-inspired protests espoused. The largest opposition bloc, the Shiite society Al Wefaq, won plaudits for resigning from the national assembly at the time, but immediately lost support by entering into talks with the crown prince aimed a political solution amid a security crackdown.

Subsequent efforts at dialogue have put Al Wefaq leaders in an increasingly complex situation, as they try to address their constituency’s grievances while offering dialogue with the authorities they say are to blame. House raids, indiscriminate tear gas use, check points and arbitrary arrests became the daily rhythm in life in many Shiite villages, which began to organize their own local protests outside the purview of Al Wefaq. Meanwhile, activists increasingly used Molotov cocktails, makeshift weapons and later improved bombs against police.

Officials from Al Wefaq warned privately for months that the discontent brewing on the streets could easily be exploited by radicals. They insisted that it was Al Wefaq’s moderation that had limited unrest up to a point.

Over the last year, however, the anger has erupted beyond their control. “Because of the culture of impunity [from the government], there is a new culture of revenge” on the street, Said Yousif al-Muhafda, head of documentation at the Bahrain Center for Human Rights, told Al-Monitor. Since few policemen and security officers have been convicted for abuses, he argues, “People are saying that 'I will take the justice in my own hands, violent or not.'”

As the violence has escalated, opposition officials say they have gone out of their way to try to rein in would-be radicals.

“We are always issuing statements against the violence, and it’s not statements only, but in our sit-ins, in our speeches, in our interviews and in our seminars” with constituents, said Al Wefaq spokesman Khalil al-Marzouq in an interview with Al-Monitor. “We have done a lot of things that should be credited from the authorities and recognized, but the authorities do not want to give any credit to the opposition.”

Yet, there are few signs that Al Wefaq has managed to persuade more radical groups to stand down.

The frequency of violent incidents appears to be rising. Meanwhile, the opposition’s public rhetoric hasn’t met the expectations of many government supporters and ordinary Bahrainis who have been angered and upset by the attacks.

Recent statements on the bombings, for example, have appeared almost tone deaf. Rather than condemning the most recent bombing outright, for example, Al Wefaq said the incident was “mysterious” and called in a statement for an international investigation into what took place.

That credulity has exposed the opposition to more direct attacks. Some Sunni groups now openly accuse figures linked to the opposition — namely the Shiite cleric Issa Qassim — of encouraging more violent tactics. Attacks are a “practical application of what Issa Qassim’s speech was inciting, following the escalation of terror and direct incitement to violence and terrorism,” Sheikh Naji al-Arabi, deputy chairman of the Sunni-dominated National Unity Gathering, said in a statement sent to journalists in February.

Marzouq himself is facing charges of inciting terrorism for a speech last fall, in which he allegedly held a flag belonging to the February 14 movement. Marzouq says the charges are “baseless” and that the incident took place during a speech in he was attempting to sway radicals. It was “in the context of encouraging people to be nonviolent,” he told Al-Monitor.

The shrinking opposition echoes a broader marginalization of moderates across the political spectrum. Many opposition supporters who sought a middle ground have moved overseas or decided to lie low. In pro-government circles, the idea of compromise is increasingly unpopular. Insecurity has reinvigorated those arguing for a firm-handed response against opposition supporters.

Perhaps that fading center is exactly the point, worry the moderates who remain. The analyst close to the government said that an attack last month happened just as progress was being made in reopening political talks — now delayed again.

“Whenever we come close to making some sort of breakthrough in terms of reaching a consensual agreement, you’ll find an upsurge in violence that is meant to undermine and destabilize those attempts,” he said.