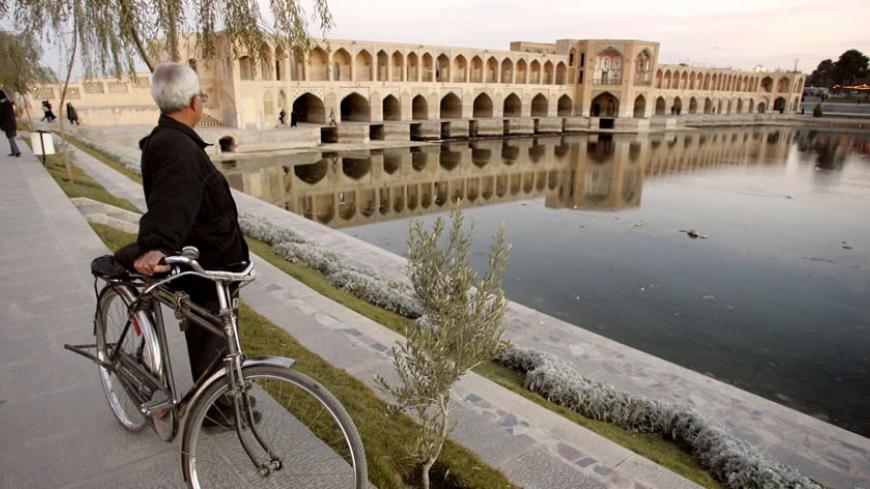 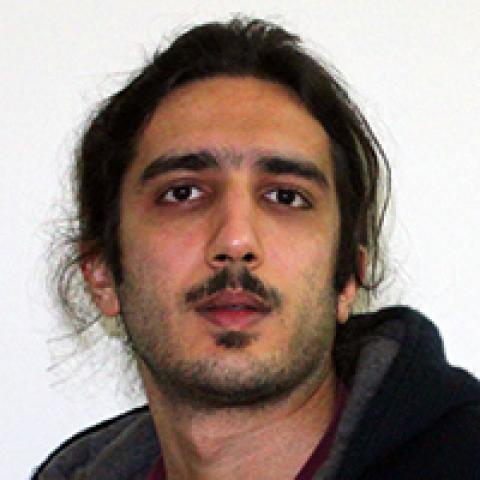 Iranian President Hassan Rouhani visited on Jan. 14 the province of Khuzestan and promised its residents that he would solve their numerous problems, including issues with the drinking water and pollution of the Karun River. However, the environmental activists in the province said that people were not happy with what the president said and that his words have made them even more upset.

During the past few months, the people of Khuzestan had strongly objected to the implementation of the project known as Behesht Abad, which aims to transfer water from the Karun River to the central provinces of the country.

The Behesht Abad project involves the transfer of more than 1 billion cubic meters [1.3 billion cubic yards] of water from the tributaries of the Karun River to the central provinces of Iran such as Yazd, Esfahan and Kerman. The project, which would stop the flow of Karun into the Persian Gulf, has been faced with strong opposition from the people and environmental activists of Khuzestan province.

During his trip to Khuzestan, Rouhani responded to people’s demand for the halting of the Behesht Abad project. He announced his administration's decision that the water from the tributaries of the Karun River would be used only for the purpose of providing drinking water. He also added that previous projects would be halted.

However, Khuzestan’s environmental activists have not reacted very positively to Rouhani’s comments. Hamidreza Khodabakhshi, an environmental activist and the secretary of the Association of Water Engineers in Khuzestan, believes that people are far from being satisfied with what Rouhani said and, in fact, are upset about it.

According to the environmental activists who reside inside Iran, despite what Rouhani said, local people and experts are still opposed to the idea of transferring water from the Karun River, even if it is only to provide drinking water. They oppose undertaking any new step in this project as long as it aims to transfer water from Karun tributaries.

Khodabakhshi who is a resident of Ahvaz, the capital city of Khuzestan, told Al-Monitor, “Rouhani talked about the water transfer project from Karun, providing water for the city of Ahvaz and dredging the Arvand River, but he did not comment on issues such as air pollution or the crisis in the Hoor-ol-Azim Wetlands. His words did not satisfy the people. If we survey the local websites, we can clearly see that for the people of this region issues such as employment, environmental pollution and hydraulic basins are more important than political issues.”

Khodabakhshi continued, “The water quality in the Karun River is quite low. It is smelly and has a bitter and salty taste. Based on research, with the decrease in the rate of discharge, which naturally leads to a decrease in the quality of the water, certain animal and plant species of this ecosystem are facing extinction and some may have already become extinct. More importantly, this water is needed for preserving the water quality in the Shadegan Wetland, an international wetland and one of the largest wetland ecosystems of the world. The Karun River, in its course through Khuzestan, provides water for several large and small wetlands that are very important in maintaining the local ecosystem.”

The province of Khuzestan, situated in southwest Iran, has been faced with many environmental problems during the past few years. Its capital city of Ahvaz has been identified by the World Health Organization as the second-most polluted city in the world. It is also reported that since 2001 there has been a substantial increase in the density of the floating particles in Khuzestan’s air. This fact has resulted in the emergence of acid rains. Last November, more than 50,000 residents of this province had to check into hospitals or clinics.

During his trip to Khuzestan, Rouhani talked about revitalizing Khuzestan’s farming industry and said, “To cultivate 550,000 hectare [2,123 square miles] of land in this province, we need a budget of 150,000 billion tomans [$606 million]. This budget is already approved by the administration.”

He also added that in the next three years, with the aid of the National Development Fund, all the lands in the province of Khuzestan would be ready for cultivation. He also emphasized that this project has been approved by Supreme Leader Ayatollah Ali Khamenei some 17 years ago.

Khodabakhshi reacted to this part of Rouhani’s speech and told Al-Monitor, “Seventeen years ago, the [supreme] leader traveled to Khuzestan and ordered the implementation of a project that would have mechanized 800,000 hectare [about 3,400 square miles] of land that was being used for traditional farming to increase the crop yield. So far, however, the project has not been implemented. It appears that Rouhani has considered the liquidity potential of the country and has decided that the National Development Fund can provide for 550,000 hectare of land. Of course, all experts know which project he is talking about. There are more than 3.3 million hectare [12,741 square miles, an area roughly the size of Massachusetts and Rhode Island combined] of cultivable land available in Khuzestan, but considering the available water sources, only 1.5 million hectare [5,791 square miles] of it have the potential of being cultivated. The restricting element in Khuzestan, even more than the budget, is the water.”

Khodabakhshi added, “We cannot expect Rouhani to give an expert opinion on this issue. Naturally, he is saying what his advisers told him to say. What we can conclude is that his advisers do not have a very good plan when it comes to the water issue in Khuzestan.”

The Behesht Abad project is the fourth project that aims to transfer water from the Karun River to the central provinces of Iran. With the implementation of the projects Kuhrang I, Kuhrang II and Kuhrang III, more than 930 million cubic meters [1.2 billion cubic yards] of water has been transferred from the tributaries of the Karun River to the central areas of the country. So far, the residents of Khuzestan, almost half of them ethnic Arabs, have had four peaceful gathering on the banks of the Karun River asking for an end to the Behesht Abad project. At the same time, some of the MPs in parliament have accused the central government of having a discriminatory behavior toward the residents of Khuzestan.

During an interview, Khuzestan’s MP Shokr-e-khoda Mousavi accused Rouhani's administration of “disregarding the demands of the people of Khuzestan.” He called the project of transferring water from Karun “a cruel discrimination.”

Despite this, it appears that with the new moderate administration in charge, the central government is changing its attitude toward the border provinces. During his speech in Ahvaz, Rouhani referred to the Karun River as “the main artery of Khuzestan” and promised to revive the river. At the same time, Minister of Petroleum Bijan Zangeneh has talked about allocating 2% of the oil revenue to Khuzestan and has called the province “Iran’s oil production capital.” Khodabakhshi also believes that the administration is still new and that people should give it some time before expecting results.