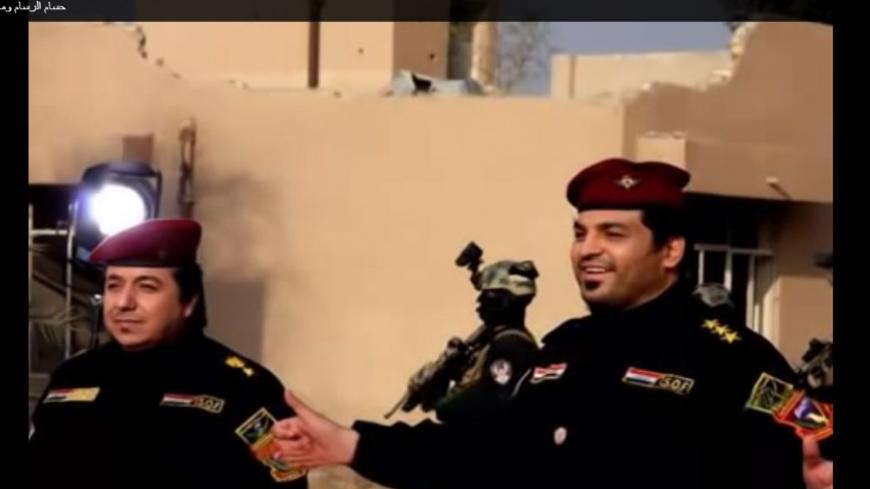 Nationalist songs have become propaganda tools glorifying the “victories” of the Iraqi forces against terrorism, as in the song “The Golden Team” by the duo Hussam al-Rassam and Mohammed Abdul-Jabbar. - YouTube
Ali Abdulameer
January 13, 2014

When doing a critique of a society, music and songs can reveal a lot about the features of a particular period of time in that society.

Based on this concept, it seems that in Iraq, particularly since the former regime of Saddam Hussein took over the cultural and artistic institutions and used them for war propaganda and internal and external incitement, the quality of music and songs has declined from being a social product that expresses natural human feelings to merely a government-affiliated sector.

During the Iran-Iraq war (1980-88), song production was used, with rare exceptions, for a specific purpose: to fight the propaganda war. During the war, Saddam’s elder son Uday controlled song production via Al-Shabab radio and TV, which produced low-quality music and songs. The Iraqi music industry was put in a hole from which it could not get out, especially because state institutions cannot, due to their poor structure on the one hand and the bad security situation on the other, produce a different culture that promotes human values rather than propaganda, incitement and poor taste.

In Iraq, music production is technically poor, with rare exceptions by prominent singers and musicians who mostly work independantly out of the country. Some of them are a pan-Arab phenomena such as singer and composer Kazem al-Saher, along with dozens of composers and musicians in the Iraqi diaspora.

On this aspect of music and song production, Iraqi singer and music critic Sahar Taha, who has been living in Beirut for years, said, “I feel sorry about the mediocrity of the new generation of singers, especially at home. I don’t know if there are music beats other than radeh [paced folk dance] broadcast by satellite TV. Perhaps this is intentional and part of a plan to make the Iraqi individual shallow and ignorant. Radeh has become the ambassador of Iraqi songs, so much so that [non-Iraqi] Arab singers have started singing to that beat. We are not against it, but we are against making Iraqi songs shallower and restricting them to the worst kinds of artistic beats.”

Just as propaganda via songs was dominant when the former Iraqi regime controlled the country’s cultural institutions, that phenomenon is back today. Nationalist songs have become propaganda tools glorifying the “victories” of the Iraqi forces against terrorism, as in the song “The Golden Team” by the duo Hussam al-Rassam and Mohammed Abdul-Jabbar.

There are songs praising the “heroic acts” of the Iraqi army commander and Prime Minister Nouri al-Maliki. The songs have lousy melodies and no artistic value. They are frequently broadcast on state television and other pro-government outlets. Also, the singer Qassem Sultan used to make songs praising the former Iraqi leader and now makes terrible songs glorifying Maliki.

Iraqi songs, since they started artistically evolving in the mid-20th century and up to their stage of maturity in the 1970s, were a decisive factor in shaping the collective consciousness at a time when expressing deep feelings, including passion, which interests millions of lovers, was a natural matter. They did so within a social context that is open to the arts as a means of tasteful entertainment and education.

In today’s prevailing values, a song is expected to provide the listeners instant gratification, satisfy their feelings and satisfy their simple awareness patterns. Iraqi songs have always faithfully reflected the progress and decline of social civic values. 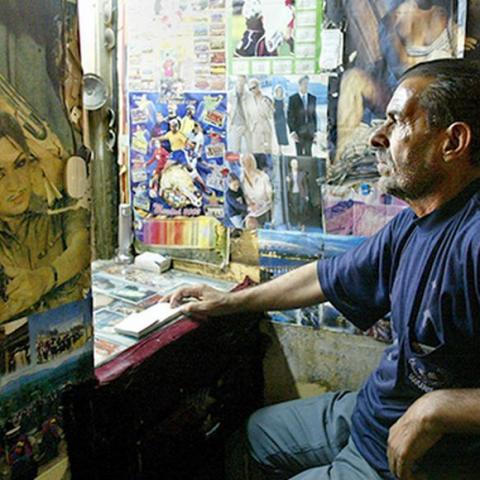 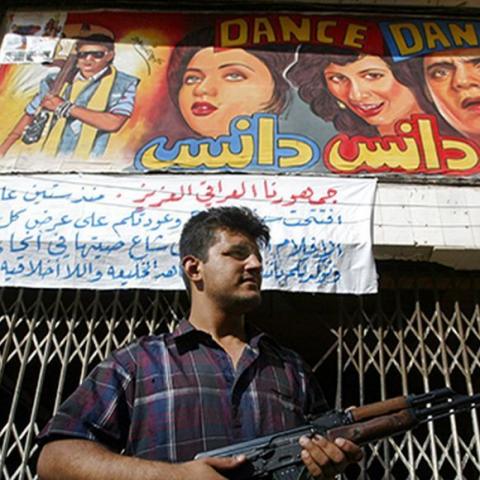