After Saddam Hussein's fall in 2003, once forbidden Shiite hymns have become highly popular as part of a general religious revival in the Shiite community. 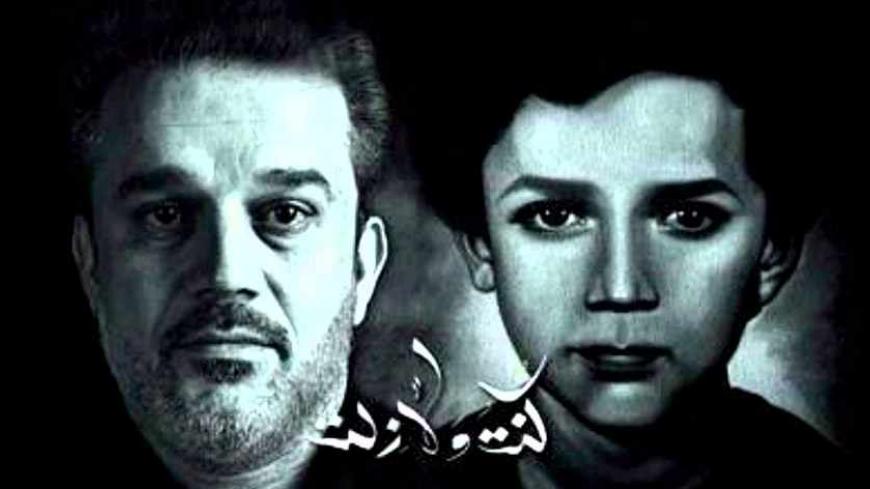 The Fatima media shop in Babel province, in the south of Iraq, has dozens of CDs containing religious songs and Husseini poems. But there has been a marked decline of the pop songs that were prevalent in Iraq before 2003.

Speaking to Al-Monitor in Babel, shopkeeper Abbas Kamel said that the “sale of religious CDs to members of the Shiite community reaches its apex during the 10 days of Ashoura and at other religious occasions. The rest of the year, the [sales figures are lower].”

Shiite Muslims celebrate Ashoura for 10 days every year, ending on the 10th day of the month of Muharram in the Islamic calendar, the day Hussein ibn Ali, the grandson of the Prophet Muhammad, was killed in the battle of Al-Taf in Karbala, south of Baghdad, in 680.

On the road from Baghdad to Babel, where taxis race to transport clients over the 100 kilometers [62 miles] separating the two cities, taxi driver Reda al-Asadi plays a CD by religious singer Bassem al-Karbalai. When the CD ends, Asadi inserts another CD by another religious singer.

Asadi told Al-Monitor that he “no longer listens to pop songs throughout the year. Most of his fellow drivers are like him.”

Asadi explained the phenomenon by saying that he considers listening to pop songs to be haram (religiously forbidden) and that Husseini singing is preferred because one will be “rewarded” for it and because it causes significant psychological comfort by bringing one closer to the righteous prophets and God.

Before 2003, Saddam Hussein's regime banned Husseini processions and religious songs, forcing people to listen to them in secret.

In a discussion with Al-Monitor in Baghdad, poet Haidar al-Yasiri, who writes lyrics for Husseini hymns, said that back then, people used to memorize poems by heart and spread them in secret for fear of arrest or death.

Yasiri spoke of people who disappeared in prison at the time because they admitted to listening to religious songs and poems.

While traditional Iraqi singers used to dominate the media and the cultural scenes during social events, today their songs are out of fashion, according to CD seller Ali Hamza, who told Al-Monitor that he “sells about 50 CDs of religious songs per day, compared to four or five CDs of old pop songs.”

In the street, Ali Bassem, 13, sings a religious song extolling the Al-Taf battle and the killing of Imam Hussein ibn Ali.

Speaking to Al-Monitor, Ali denied that he listens to old Iraqi pop songs, because they are haram.

Mohammed added, “Most of these songs are broadcast over large loudspeakers that one cannot avoid hearing. And if you object, you will put yourself in the unenviable position of being called a nonbeliever or an infidel.”

Most Shiite religious hymns, which rely on the human voice rather than musical instruments, focus on the death of Hussein ibn Ali in the Al-Taf battle, which occurred in year 61 of the Islamic hijri calendar.

Other religious hymns are about how Hussein’s severed head was taken from Karbala to Damascus, in tales dominated by grief about the tragedy and by regret for failing to support the “wronged Imam.”

Speaking to Al-Monitor, vocalist Salim al-Sultani “al-Radoud,” who is working with a number of composers to produce religious songs, criticized the modern “religious clip,” which uses the melody of traditional music in the Husseini poem, stressing that hymn singers used to be pop singers then simply adapted the pop rhythm to religious songs.

While religious symbols, both in sight and sound, have affected the general environment, they also melted into the details of families’ private lives and have become a social tradition, in addition to a religious ritual.

In Shiite homes, the women organize funerals punctuated by wailing, crying and slapping on the chest to a music beat sung by a woman with religious rhetorical talents. Such women are called “al-Mallaya.”

Poet Saad Hassan told Al-Monitor that the atmosphere in the Iraqi household has become purely “religious,” noting that he has “about 30 disks of pop songs collecting dust because [he] no longer listened to them.”

He added that he used to write emotional poems and that he has about 50 poems of the “ghazal” type, but that after 2003, he started composing Husseini poems because of “self-motivation” and a deep belief in the just cause of the Al-Taf battle.

About the fate of the old emotional poems that he wrote, Hassan said, “They will remain a memory. Sometimes I think about them, but I won’t perform them in public.”