Even without Iran, the Geneva II talks must work toward a cease-fire and a solution to the Syrian crisis. 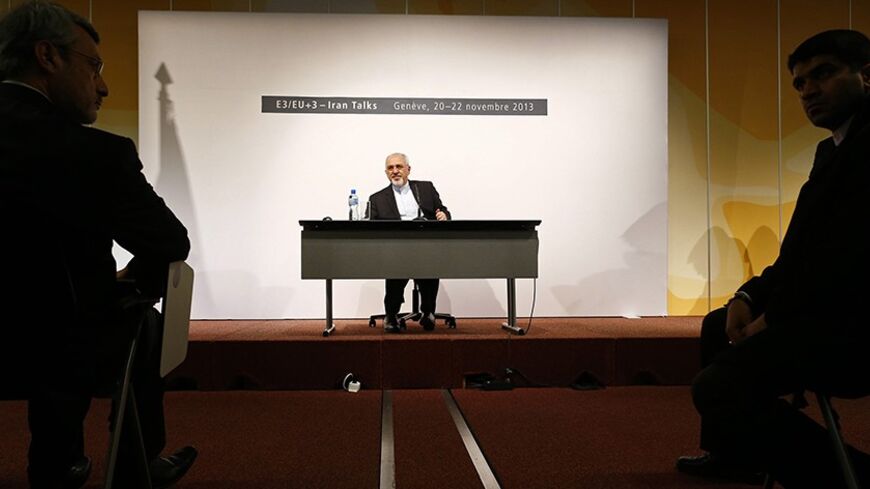 The path to Montreux as envisaged by UN Secretary-General Ban Ki-moon has been interrupted. The secretary-general issued an invitation to Iran to participate in the deliberations of the terms of reference that Geneva II will be discussing on Jan. 22.

The UN, on the part of both the secretary-general and the special envoy, was persuaded that Iran’s presence and participation might expedite the resolution of the crisis, especially in view of the Rouhani regime having just complied in the last couple of days with the terms of the five permanent members of the UN Security Council plus Germany (P5+1) agreement on the nuclear issue.

It seems, however, that two factors led to Iran’s absence in the Geneva II negotiations: The delegation of the Syrian opposition threatened to withdraw — itself, in my view, an error — and also the United States and other participants claiming that Iran did not agree fully with the terms of reference for a solution of the Syrian crisis spelled out in the Geneva I conference.

This reason, in my view, while on the surface seems logical, is not wise, for many developments and far more casualties have taken place in Syria between the Geneva I conference and the one taking place on Jan. 22.

While at this juncture it would have been much more preferable for Iran to participate in view of its obvious influence regionally and in Syria, we must continue to hope that the expectations of the Syrian people will be seriously and expeditiously addressed despite Iran’s absence.

At a minimum, it is expected that there will be an enhancement in the supply of humanitarian assistance to improve the suffering of the people of Syria. Whether this will be accompanied with a credible cease-fire remains to be seen; but it should be a priority in the next two days of negotiations.

A cease-fire, if successful, can expedite a transitional government. This would have been much more assured, from a realistic point of view, if the UN secretary-general’s invitation were not withdrawn.

Awaiting the outcome of the Geneva II negotiations in Montreux, let's hope an opening for a peaceful reconciliation starts to take form.

The Syrian people have suffered enough. It will be unfair if the conference in Montreux will not bring about the necessary steps toward resolving this most unfortunate development since the so-called “Arab Spring.”