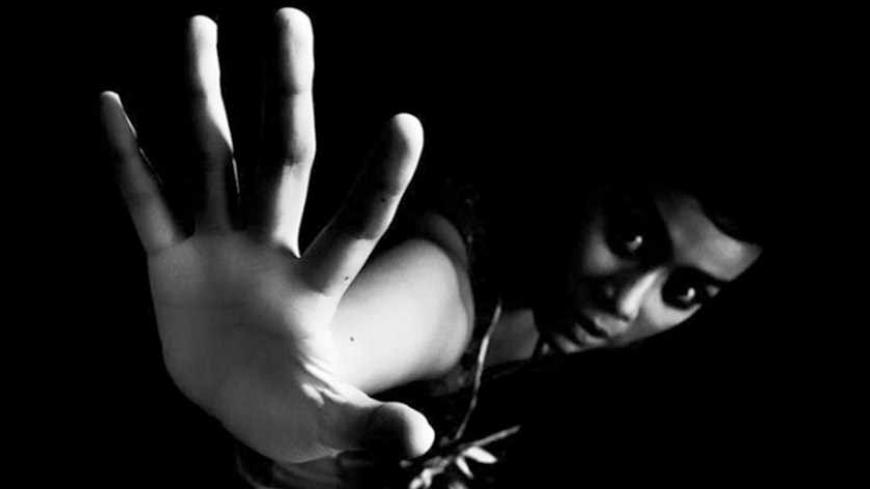 The Women's Affairs Technical Committee (WATC) Gaza branch is a group of activists who work for women's rights. - www.watcpal.org

GAZA CITY, Gaza Strip — In a step that was a shock to civil and human rights groups in the Gaza Strip, the Interior Ministry's security apparatus summoned Nadia Abu Nahla, a feminist activist and director of the Women's Affairs Technical Committee (WATC) Gaza branch, on several occasions in November. This is the first time the Interior Ministry has summoned an activist and head of a well-known women’s organization.

Abu Nahla told Al-Monitor that following a women's sit-in calling for an end to the Fatah-Hamas split on Nov. 5, security services detained the driver of a car that was carrying signs and papers belonging to the WATC. The car had been transporting female employees to the weekly women's sit-in.

"After the driver had been detained for three hours, the taxi office called and asked me to intervene. [The security services told me] they would not release him or the foundation's belongings unless I came to pick them up. When I went, I found that they had released him minutes before I arrived," Abu Nahla said, noting that she had been accompanied by the foundation's legal adviser Karim Nashwan. However, when she realized that one of the security men was trying to question her, she refused to answer. They considered this to be a violation of the law, and she left without even receiving the foundation's belongings.

"This was not the end of things. The security forces called the foundation, summoned me and asked for clarification about my home address. They threatened to raid the foundation if I didn't come in," she added.

For her part, one of WATC’s secretaries, who spoke on condition of anonymity, told Al-Monitor, "The first call came two days after the driver was detained. The caller said that his name was Abu Hassan and that he was from the investigations unit concerned with foundations. He wanted the name of my director. I replied that as they worked for the security apparatus they should know her name. He hung up and a few minutes later called back and said, 'I know her name is Nadia Abu Nahla. Tell her she has been summoned for an investigation, and she needs to come in.'"

The secretary said that on Nov. 19 someone called the foundation's landline and said to tell the director that if she did not come in, security forces would be sent. The caller warned that this would not be good for the group's reputation. "I then asked him to send an official summons in the name of the foundation, but he did not do this," the secretary added.

In response to this latest threat, following the weekly women's sit-in on Nov. 19 in the Square of the Unknown Soldier, a group of women participating in the sit-in headed to the WATC headquarters to show solidarity with Abu Nahla and protect her from arrest if the threat was carried out.

During the solidarity gathering, Amal Hamed, the head of the General Union of Palestinian Women (GUPW) and a member of Fatah’s central committee, spoke in support of Abu Nahla. "We are here today because Abu Nahla was threatened by the security services investigation unit for foundations, despite her long history of struggle. This is considered targeting of female leaders," Hamed said at the gathering, which Al-Monitor attended.

"We came here today to support Nadia. We, as a women's movement, want to tell her to not go in for the summons to the security headquarters, whatever the cost," she added.

Abu Nahla thanked all those who came to show their solidarity and said that women are the only ones calling for an end to the split. "I'm not the only one who has been threatened. Every free voice in the Gaza Strip is targeted. We are in a place that does not tolerate freedom of expression," Abu Nahla noted.

In an interview with Al-Monitor in her office, Abu Nahla said that they, as women, object to women being sent to investigation centers for criminals and suspects when all the women are doing is calling for an end to the political split and expressing concerns for their nation.

"Women are the last ones saying 'no to the split' through the weekly sit-ins organized by the GUPW. Thus, they want to intimidate [women's] voices," Abu Nahla added. She noted that this silencing and the problems related to border crossings and electricity are all linked to the political divide, which all women — in both Gaza and the West Bank — want to end.

Regarding the summons for Abu Nahla, the director of the Information Office of the Interior Ministry, Iyad al-Bazm, told Al-Monitor that the police had called her and asked her to come in so they could ask her about a case.

"However, after they collected information on their own, the case was closed, and they no longer needed her to come," he added, denying that anyone had threatened that the security forces would storm the foundation and arrest her. Bazm said that they had contacted her by phone, instead of via a formal letter, in light of her position.

Human rights activist Mustafa Ibrahim said that he does not believe the summons directed at Abu Nahla marks a beginning of similar summonses for female civil society activists and directors of foundations. "This incident, however, has raised fears in civil and human rights circles," he said.

During a meeting with Al-Monitor, he said that the telephone summons was a violation of the law. He said that Abu Nahla should have been summoned formally through a letter sent to the foundation by the Interior Ministry's department that deals with nongovernmental organizations (NGOs). She should not have been called in by the police or investigations unit, unless there was suspicion of a criminal act. If there was criminal suspicion, however, the police must receive authorization from the public prosecutor and notify her in a formal manner, not by phone.

Regarding the security services interfering in the work of foundations, Ayman Ayesh, the director of the Interior Ministry's NGO department, told Al-Monitor, "In general, over the past three years we have been able to significantly reduce [this interference], to the point of preventing the security services from interfering in the affairs of civil groups." He stressed that the NGO administrations are the official parties in the ministry concerned with the affairs of the foundations.

He acknowledged that some overstepping had occurred here and there, but that these incidents were limited, according to testimony from human rights centers and civil organizations. "Whenever we receive information that there has been an interference or overstepping, we deal with it immediately to correct the error or clarify the ambiguity," Ayesh added.

However, as this article was being written, another summons was issued for Abu Nahla, according to the WATC secretary. The latter told Al-Monitor, "On Sunday, Nov. 24, the same security agency called and requested that the director come in and bring a list of all of the foundation's employees and volunteers. They also asked for her home address, but I refused to give it."