The P5+1 is still trying to figure out how to keep its promise to facilitate Iranian purchases of food and medicine and other humanitarian trade. 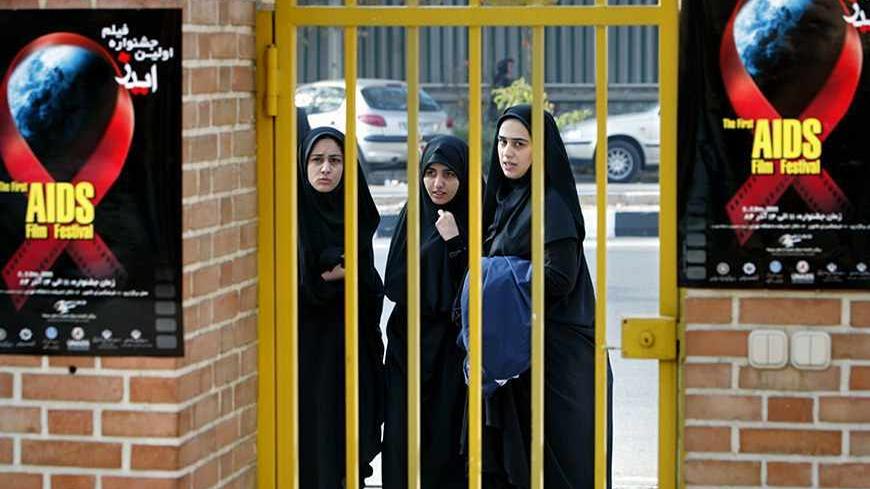 While attention has focused on the amount of sanctions relief Iran will receive under last weekend’s breakthrough nuclear agreement, for many Iranians the biggest benefit might come from easier access to Western medicine and a legal way to pay tuition for Iranian students abroad.

Although all US sanctions legislation has what is known as a “humanitarian exemption,” US blacklisting of most Iranian banks has in practice made it almost impossible for Iranians to find a legal way to move money for any purpose. The result has been shortages of life-saving drugs for cancer and other dire diseases while ordinary Iranians have had to resort to shady methods such as hawalas to move funds to and from Iran.

Iranian officials have repeatedly raised this issue with Americans and the subject merited three bullet points in the four-page “joint plan of action” signed in Geneva this weekend. According to the document, the United States and the other four permanent members of the UN Security Council plus Germany (P5+1) promised to “establish a financial channel to facilitate humanitarian trade for Iran’s domestic needs using Iranian oil revenues held abroad.” The channel is also intended to allow Iran to pay its debts to international institutions and to enable Iranians to make “direct tuition payments to universities and colleges for Iranian students studying abroad.”

At least in the short term, the US Treasury Department is not allowing any non-sanctioned Iranian banks to open an account in any US bank for humanitarian trade, although sources indicated to Al-Monitor that this is possible if Iran and the P5+1 conclude a comprehensive nuclear agreement as envisioned by the Geneva accords.

It is also not clear if the Europeans will bless a channel between one of their banks and Iran for this purpose, although they have promised to raise the threshold for financial transactions for “humanitarian and non-sanctioned trade” with Iran, according to a statement Monday, Nov. 25, by British Foreign Secretary William Hague before the British Parliament.

Erich Ferrari, a lawyer who specializes in sanctions, told Al-Monitor that the Hague statement referred to the value of transactions permissible by the European Union without a license — currently set at 100,000 euros ($135,000). But the pathway the funds will travel is still unclear.

“My understanding is they haven’t figured out what this means yet,” Ferrari said.

Under the agreement, Iran is to be allowed to repatriate in stages $4.2 billion of about $80 billion to $100 billion in oil revenues currently frozen in foreign bank accounts, mostly in Asia. Ferrari said the reference to humanitarian trade in the Geneva statement was meant as “a confidence-building measure” and that Iran might not see the full benefits unless “they hold up their part of the bargain” and implement agreed restrictions on the Iranian nuclear program.

The US Treasury Department declined comment. A European diplomat contacted by Al-Monitor also declined to provide details beyond the pledge to raise the licensing threshold for humanitarian trade.

Richard Sawaya, director of USA Engage, which promotes US trade and free trade, said his organization welcomed “the explicit commitment to establish a financial channel for fully lawful humanitarian trade in food, agricultural products, medicine and medical devices, as well as medical expenses incurred abroad. We trust the US. Treasury will implement this measure unambiguously and with dispatch.”