Naftali Bennett, chairman of the right-wing HaBayit HaYehudi Party, is running 88 lists for the municipal elections on Oct. 22, including one in the Druze village of Daliyat al-Karmel. 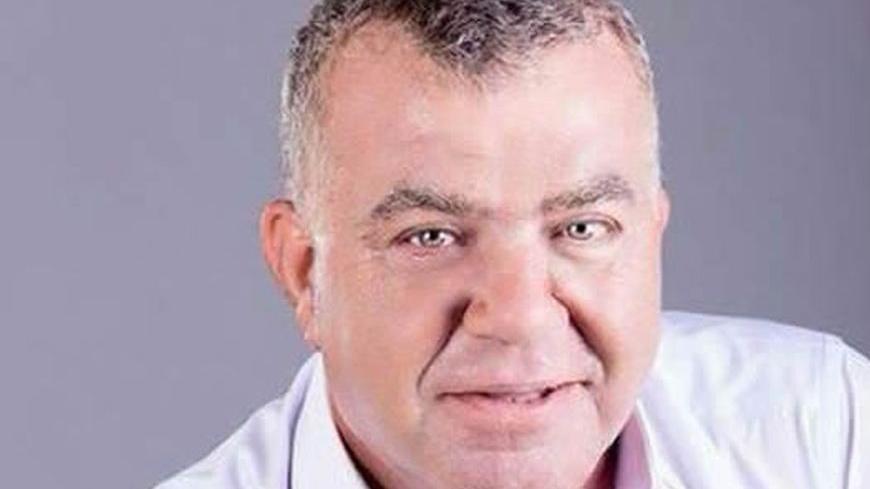 On Oct. 20, the chairman of the HaBayit HaYehudi Party, Trade and Economy Minister Naftali Bennett, will visit the Druze village of Daliyat al-Karmel. That is where he chose to hold the final rally of his party’s campaign ahead of the Oct. 22 local elections. Bennett has high hopes of conquering the periphery in the voting. And not simply the periphery: Bennett is seeking to mark his territory in the farthest, most difficult of places. He is fielding candidates to head local councils, for example in the southern towns of Sderot and Kiryat Malachi. Altogether, HaBayit HaYehudi is running 88 lists, comprising more than 50 women and dozens of young people.

Bennett, considered one of the political heroes of the 2011 social protest, wishes to leverage his achievements in the Knesset elections — which were held on Jan. 22 — and the respectable place he won in government into success in local politics, too. He hopes the results will provide him with grassroots support in the next Knesset elections.

In recent weeks, Bennett has been ending nearly every workday with hectic campaign stops around the country, lasting late into the night. The goal he has set for himself: the election of at least one HaBayit HaYehudi Party candidate as mayor or head of a local council and 100 party representatives as members of local councils.

He views Daliyat al-Karmel as a symbol. It is a Druze village whose sons serve in the military, yet is located at the bottom of Israel’s socioeconomic ladder. This is the place being targeted by the skullcap-wearing Bennett, who heads a quintessentially religious party, parts of which are deeply rooted in the far right wing.

The head of HaBayit HaYehudi Party's list in Daliyat al-Karmel is Gasov Hasson, one of the founders of the undercover police unit in Judea and Samaria. Over the years, local residents have supported parties such as the Likud and Kadima, despite their right-of-center political orientation. One of the explanations for this phenomenon is their strong ties to the Israel Defense Forces (IDF), which generate patriotic sentiments in Daliyat al-Karmel — sentiments which are identified with the right.

Hasson, formerly a Likud member, was bowled over by Bennett. In an interview with Al-Monitor, Hasson said he was initially deeply impressed by Bennett's socioeconomic worldview and also connected immediately with the diplomatic perceptions of HaBayit HaYehudi 's chairman.

A meeting between the two led to this local political cooperation. Hasson feels he has found a home. Against his will, he has sometimes become something of a gimmick in these elections, being dubbed in the media with such sobriquets as the "Druze of HaBayit HaYehudi [meaning Jewish Home] Party.”

Bennett, for his part, is investing serious efforts in ensuring that Hasson and at least one other of his party’s candidates are elected to the local Daliyat al-Karmel council. He will know how to cash in on such an achievement, with its many implications.

Hasson, 53, an operations manager at the Danya Cebus construction company, goes out of his way not to let Bennett down. He goes door-to-door, seeking to convince voters, especially young Druze, that Bennett is their hope for a saner future.

In an effort to understand the meaning of their relationship, I asked Hasson whether he does not find it strange that someone like him is a member of a far right-wing party, among whose senior Knesset members are politicians like Orit Strock.

Hasson does not understand what all the fuss is about. He told me he feels completely comfortable. “I fought in all the wars, and I know exactly who doesn’t want us to live here. We, who were born in the state of Israel, have no other country. Our neighbors want us in the sea. But what interests me,” he explained, “is to save the young people who live here. Anyone who grew up in the IDF knows that you don’t abandon casualties on the battlefield, but the Druze community has been abandoned and neglected. There are soldiers here with combat experience who cannot find work, they have no housing, and if they do build a house, they are considered criminals. There are at least 200 houses owned by young people without electricity, and in the past two years there have been disasters as a result. Many politicians came and promised us things each time anew, but in the end they abandoned us.”

Al-Monitor:  So what is there in Bennett that makes you believe him?

Hasson:  “It turns out there were young people here who voted for Bennett in the general elections, because he spoke of the cost of living and social problems that affect them. The rate of our recruitment into the military is the highest in the state of Israel, but we get nothing. We don’t even have a normal football field.”

Al-Monitor:  And Bennett will succeed where others have failed?

Hasson:  “I am sure he has a special affinity for the Druze community. After all, he fought in combat shoulder to shoulder with Druze who fell at his side. He came to us and said, ‘I know you and I know what you’re worth.’ As far as I’m concerned, that’s exactly what he should have said, and after that I can say that it’s a great honor to be in a party like HaBayit HaYehudi.'

“For the first time I feel someone understands us. Look at a young Muslim guy who graduates from high school and continues his studies to become a practical engineer. It takes him three years, and then he gets a job. In the meantime, the young Druze is only just finishing up his military service at the age of 21, a frustrated young man.

''I get around, and I sense an atmosphere of change. The young people want to change things, and when I start talking about Habayit HaYehudi, I get good reactions. We will be voted into the council, we will make sure to push forward the issue of housing for young people with the help of Housing Minister Uri Ariel. That’s power.”

As far as Ariel goes, I am not sure. He is busy building settlements in the West Bank. As for the atmosphere, Hasson is right. The local young people are imbued with a desire for change, as a continuation of the social protest of the summer of 2011. This atmosphere is typical and not just of Daliyat al-Karmel. This will be the story of the 2013 local elections.