A proposed law to protect the personal status of Shiite Jaafaris is redundant and may in fact cause them harm. 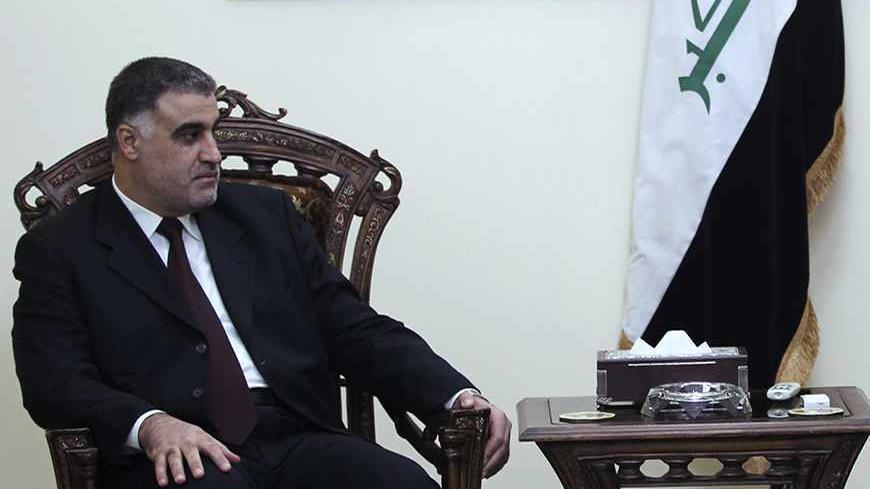 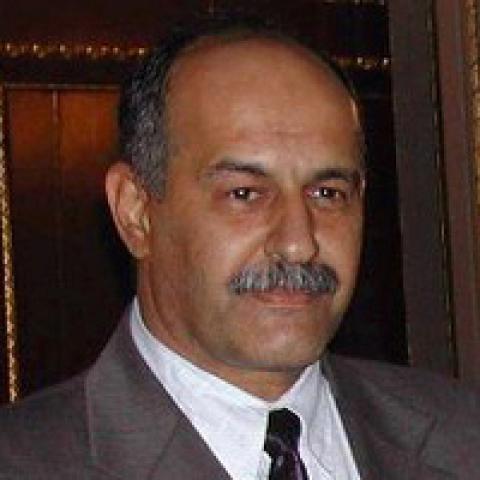 Iraqi Justice Minister Hassan al-Shammari recently prepared a new draft law regarding Jaafari [Shiite] personal status and Jaafari jurisprudence. He then submitted the law to the Council of Ministers, so that the latter can vote on it and then it can be sent to parliament to become law. Jaafari is the term used to refer to jurisprudential matters concerning Iraqi Shiites, who make up the majority of the country's citizens. The Iraqi public is sharply divided over this issue for two reasons. First, the draft law is linked to sectarian identity, and second it is linked to the conflict over whether the state should choose a secular or religious identity.

Defenders of the draft law have expressed their happiness that the law was issued, because of its role in strengthening the particularity of Jaafari jurisprudence. Janan al-Breisim, a member of parliament from the Islamic Virtue Party, to which Shammari belongs, said that the proposed law is based on Article 41 of the Constitution, which states: "The followers of all religions and sects are free in managing their sect's endowments, affairs and religious institutions in accordance with their religions, sects, beliefs or choices."

The proposed law has caused multiple reactions among Iraqis at the social and legal levels. They consider it something that will increase the sectarian rift in society, lead to the fragmentation of national identity and divide Iraqis into various religious entities that are separate from one another both socially and legally. Furthermore, the legal justifications for this draft are unviable and not based on valid legal grounds. The civil law currently in force in Iraq does not differentiate between specific sects, but rather ensures the interests of all citizens from all sects equally. Since the personal status law was issued in 1959, its provisions have not caused any negative social or religious rulings. The personal status law in force was made by collecting and formulating Sharia rulings into legal rules — using modern principles of civil law — to be applied to all, in order to protect their particular religious nature in a variety of matters.

The Jaafari jurisprudence draft law would give clerics legal powers that go against express provisions of the Constitution. Currently, any judicial work is exclusively entrusted to the judiciary. A judge cannot begin practicing law until he has passed through a number of stages — including study, certification and training — after which a public decree is issued appointing him as a judge.

Furthermore, the judiciary's work related to personal status issues is not limited to the personal status law alone. Rather, there are a number of other laws — such as the law of custody for minors — as well as dozens of other complex legal issues that a judge cannot rule on unless he has extensive legal knowledge and is informed about other laws.

Regarding the stipulations of Article 41 mentioned above, the law currently in force ensures religious freedom for followers of different sects within the framework of a civilian, not sectarian, law. Accordingly, there is no need to prepare and present any new draft law to provide demands already ensured in the aforementioned article. Alternatively, it is possible to present partial legal proposals regarding articles currently in force, if one feels that there are deficiencies or problems that require reform. This is completely different from ignoring the positive aspects of the personal status law — which legal experts have worked to develop for more than 60 years — and seeking to present a complete draft law as an alternative to the current law.

Yet advocates of this draft believe that it is not a mandatory alternative to the current law, yet rather a second option for those who do not want to rely on the law currently in force. This presents a huge legal mess, as there would be varied options that would be hard to solve legally. For example, one side of a legal dispute may want to rely on the current law, while the other could insist on using the new law. In accordance with legal science, law is something that is mandatory, and affording choices when it comes to applying a law should be limited to specific cases when required, not in the form of an entire draft law.

Based on the above, governmental institutions should deal with Iraqi citizens in a general context when it comes to legislation, not one based on partial sectarian identities. This is especially true for the personal status law, which affects all citizens from conception until death.