If there is progress in nuclear talks with Iran, the Obama administration has enough executive discretion for sanctions relief, even if it's nearly impossible to revoke the Iran Sanctions Act. 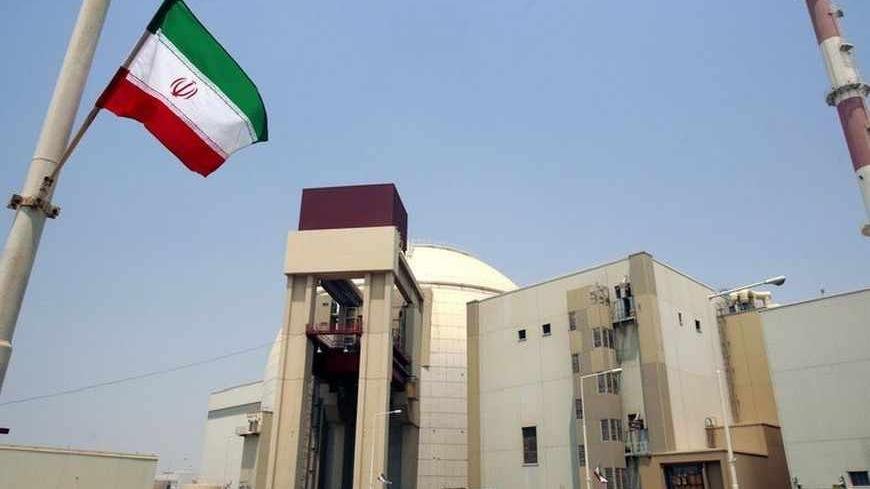 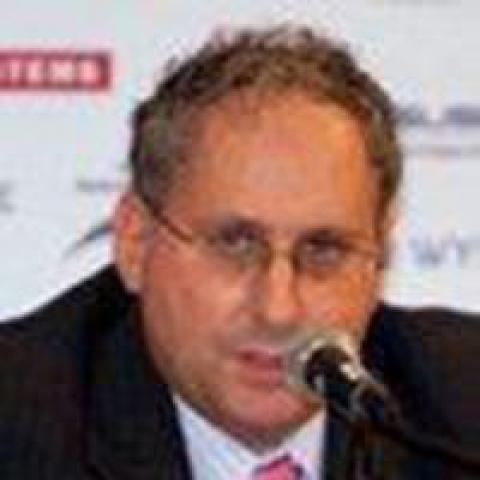 The election of Hassan Rouhani as Iran’s president is widely assessed as creating an opportunity for a negotiated settlement that would limit Iran’s nuclear program to purely peaceful purposes. Rouhani stated in his campaign and afterward that he seeks to lessen tensions with the international community, including the United States. In upcoming negotiations, his negotiators will likely demand a substantial easing of international sanctions in exchange for a solution acceptable to the six negotiating countries: Britain, China, France, Germany, Russia, and the United States. There is vibrant debate among experts about whether the Barack Obama administration has the latitude to ease US sanctions to the point where a nuclear deal with Iran can be concluded.

The case of Iran is particularly complex because the US sanctions have become comprehensive, designed primarily to compel third countries and their companies to choose between doing business in Iran and doing business in the much larger US market. Whereas in earlier years, US sanctions were intended to hinder Iran’s efforts to modernize its key energy sector, in recent times sanctions have been enacted to materially reduce Iran’s existing exports of oil, the sector that generated about half of government revenues in 2011.

US presidents have historically had a substantial degree of discretion to reduce sanctions on a country. Despite the multiplicity of sanctions in force against Iran, its case is not dramatically different. The standards for the Obama administration to justify or achieve outright termination of many of the sanctions are high. For example, terminating the Iran Sanctions Act, now a cornerstone of the Iran sanctions regime, requires a presidential certification that Iran has ceased efforts to acquire a nuclear weapon, other weapons of mass destruction, and ballistic missiles; has been removed from the so-called terrorism list of state sponsors of terrorism; and  poses no significant threat to US national security or US allies.

The sanctions triggered by Iran’s addition to the terrorism list are significant: a ban on foreign aid to Iran; a ban on US support for any international lending to Iran; a ban on exports to Iran that could have military applications; and a ban on US arms sales to Iran. If the president determines that Iran no longer belongs on the terrorism list — an unlikely event in light of US statements on ongoing Iranian support for a number of organizations designated as terrorist — that decision could be blocked by congressional passage of a joint resolution of disapproval, with a veto-proof majority in both chambers.

While sanctions termination standards are high, many of those concerning Iran carry substantial administration waiver authority allowing the president to avoid penalizing foreign firms or countries. The standard for using the waiver authority has stiffened in recent years, sometimes requiring the administration to certify that invoking the waiver is in the “vital national security interests of the United States” or a similar formulation. Such waiver authority is available for the several penalties that might be imposed under the Iran Sanctions Act, for a ban on US exports to Iran imposed by the Comprehensive Iran Sanctions, Accountability, and Divestment Act of 2010 (CISADA), as well as penalties in a recently enacted law (section 1245 of the FY 2012 National Defense Authorization Act) that bars foreign banks from the US market if they pay Iran’s Central Bank for purchases of crude oil.

As to this last law, the waiver would also apply to penalties imposed under an amendment (added by the Iran Threat Reduction and Syria Human Rights Act of 2012), effective as of February 6, that mandates that Iran be paid for oil only in an account held in the country buying Iran’s oil (essentially preventing Iran from repatriating hard currency). Some might argue that a nuclear deal with Iran that ensures that Iran cannot construct a working nuclear weapon could meet the “vital national security” certification threshold to justify using these waivers.

Some US sanctions against Iran are in force by executive order. These orders were written under the authority principally of the International Emergency Economic Powers Act (IEEPA). For example, under Executive Orders 13224 and 13382, the president can sanction Iranian or other companies (barring any US business with designated violators) that engage in fostering terrorism and proliferation, respectively. Some US sanctions laws, for example CISADA, trigger additional penalties against foreign companies if they deal with Iranian or other entities that have been designated as violators under the executive orders. A president has discretion to repeal or amend the executive orders he issues and also has discretion to revoke the designation of any firm as a violator of the orders, thereby ending any penalty for doing business with that entity.

There are a number of additional authorities the president could use to ease sanctions against Iran, if there were a decision to do so. The Iran Sanctions Act, under an amendment to it added by CISADA, enables the chief executive to avoid penalizing firms that pledge to wind down their business in Iran and not to seek new business there. This “special rule” has been used on a number of occasions to avoid penalizing several major energy companies incorporated in key allied countries.

Some Iran sanctions laws give the administration significant discretion in their application. For example, the law referenced above that penalizes banks of countries that pay Iran’s Central Bank for Iranian oil provides for an exception from sanctions if that country “significantly reduces” its oil purchases from Iran in every successive six-month period. The law does not define the term “significant” and therefore the administration might have some discretion in granting exceptions under the provision. Similarly, the Iran Sanctions Act operates through an investigation process that begins when there is “credible information” about a potentially sanctionable violation. Successive amendments to the Iran Sanctions Act have sought to specify a definition for “credible information,” but the administration appears to still have substantial latitude on whether and when to begin a violations investigation.

As another example, the CISADA law bars foreign banks from the US market if they conduct “significant financial transactions” with blacklisted Iranian banks, the Revolutionary Guard, and other Iranian entities. Because it is responsible for determining that a foreign bank has made such transactions, the administration would appear to have discretion in applying the provision. Two foreign banks, one in China and one in Iraq,  have been sanctioned under this law. The administration revoked the sanction on the Iraqi bank when it pledged to wind down its business with the Iranian financial system.

Some argue that US sanctions against Iran are so comprehensive and so hard to terminate or revoke that the Obama administration is unable to offer sufficient sanctions relief to President Rouhani, if there were an executive decision to do so. While outright revocation of Iran sanctions might be difficult, there is a significant degree of administration discretion in sanctions implementation to the point where Iran could potentially be satisfied with sanctions relief that might be offered in negotiations.

Kenneth Katzman is an Iran expert at the Congressional Research Service (CRS) and has served in government and the private sector as an analyst in Persian Gulf affairs, with special emphasis on Iran and Iraq. Thoughts and opinions expressed in his articles for Al-Monitor are his alone and do not represent those of CRS.