What to Expect In Iran’s Telecom Sector

Iran’s newly appointed minister of communications and information technology signals a chance for change in one of the largest non-oil sectors in the country. 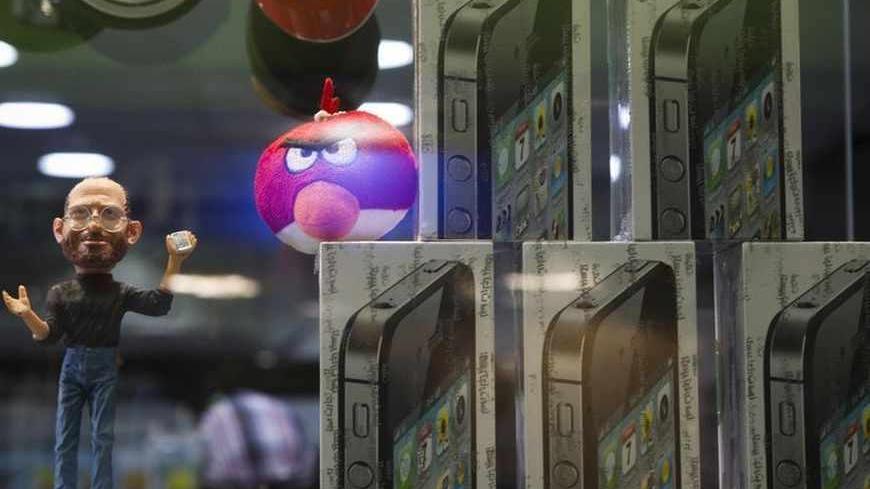 One of the surprises in Iranian President Hassan Rouhani’s proposed Cabinet has been the appointment of Mahmoud Vaezi as minister of communications and information technology. Vaezi, a former deputy foreign minister and head of the international division at the Center for Strategic Research (the think tank that Rouhani has presided over since the 1990s), seemed to be a more suitable candidate for a position related to foreign policy, but he has now been tasked with one of the most challenging ministries in the Iranian government.

It is true that Vaezi has a degree in communications and was managing director of the Telecommunication Company of Iran (TCI) between 1979 and 1986, but his experience relates to the time when the sector was mainly focused on fixed telephone lines. Today, in terms of the complexity of the economic, technical and security interests involved, the telecom sector is only second to the petroleum industry in Iran.

The growth of the sector, the emergence of three mobile operators, data services, domestic satellite technology, expansive infrastructure and most importantly the dominant role of companies affiliated with the Iranian Revolutionary Guards (IRGC), have subjected the sector to immense competition between various interest groups. This may explain why the president decided to appoint a close confidant to the position. In the words of one Iranian analyst, “Managing the complex telecom sector can be more important for the new president than the petroleum sector, because the telecom sector touches people’s lives on a daily basis and on multiple dimensions.”

Interestingly, despite some direct criticism by his opponents, Vaezi secured a vote of confidence with 218 out of 283 votes — a resounding result and a sign that his planned approach to the sector has been endorsed across political factions. The high vote in favor of Vaezi could also be interpreted as a sign that the powerful IRGC decided not to lobby against him.

Statistically, the telecom sector is one of the largest non-oil economic sectors in the country. However, it should not just be seen as a source of competition for economic interests, as its sub-sectors (such as data communication and Internet) relate to public expectations, business needs and security considerations by state institutions. The latter phenomenon has paved the way for the growing role of intelligence and security agencies in the Iranian telecom sector. In fact, all three mobile operators in Iran are directly or indirectly partners with IRGC-affiliated companies.

Over the past decade, the Iranian government has privatized telecom companies, with the majority shares of he TCI being sold to Mobin Communications Company — a firm owned by the Bonyad Taavon Sepah, a co-operative owned by IRGC commanders. Other entities are also owned by IRGC-affiliated companies or by revolutionary foundations such as the Bonyad Mostazafan. Even the outgoing minister, Mohammad Hassan Nami, was a former IRGC commander.

Incidentally, former minister of telecommunications, Ahmad Motamedi, called the privatization process in the sector a “catastrophe,” especially as the government has essentially lost control to the security-minded institutions. However, based on privatization laws, the government only held on to the Telecommunications Infrastructure Company (TIC), which provides fixed and mobile infrastructure, in particular the vast fiber-optics network in the country. This means that the government has a technical leverage to deal with the growing interests of the semi-private companies in the sector as it actually controls the needed infrastructure. Furthermore, the Ministry of Information and Communications Technology (ICT) still functions as the main regulator in the market and can put pressure on the various operators through market regulation. Consequently, the various players (government, IRGC-affiliated companies, other semi-private organizations and the private sector) all need to collaborate to protect their interests in this complex market.

Another significance of the sector is the utility of the Internet. It is not a secret that the intentional slow pace of Internet in Iran has been a source of public discontent as well as an obstacle to economic and industrial activity in the country. During the debates in the Majles, Vaezi stated that the introduction of high-speed Internet would be one of his top priorities. He also outlined plans to promote the development of the ICT sector as a “prerequisite for industrial and economic growth.”

Vaezi's proposed plans focus on four objectives, which all point to a new approach to the sector. As a first priority, he has pledged to focus on “people’s rights and expectations” — this should translate into a more business-minded development of the sector. In fact, improved data services will also have a positive impact on entrepreneurship and job creation. The second objective evolves around the development of the needed infrastructure with special attention to the introduction of e-governance solutions. Thirdly, Vaezi intends to promote technological cooperation between universities and the industry to develop indigenous solutions for the country’s needs. Finally, he has promised to improve the quality of services provided to the citizens, especially high-speed Internet and other postal and ICT services.

In his dialogue with the parliamentarians, Vaezi drove a fine line between offering a completely new perspective on the ICT sector without criticizing the role of the IRGC in the sector and also without calling for any revision in the privatization of the state companies. Experts agree that IRGC-affiliated entities cannot be pushed back easily, primarily because they have consolidated their positions. Furthermore, they have the backing of the top layers of the political establishment due to their security and intelligence role in the overall power structure. Nonetheless, Vaezi’s role will be to reduce the security-driven management of the sector while maintaining a meaningful collaboration with these entities. If he succeeds in improving the quality of services and to show to all stakeholders that a new approach to the sector will also increase the economic and sociopolitical benefits, he will be able to push back the hard-line thinking and pave the way for a more liberal management of this significant sector.

Time will tell how efficiently Vaezi will be able to manage this complex sector. His success could be an indication that the more open-minded Iranian politicians are winning the debate against the more hard-line forces that have opted to undermine technological development to protect their ideological interests. 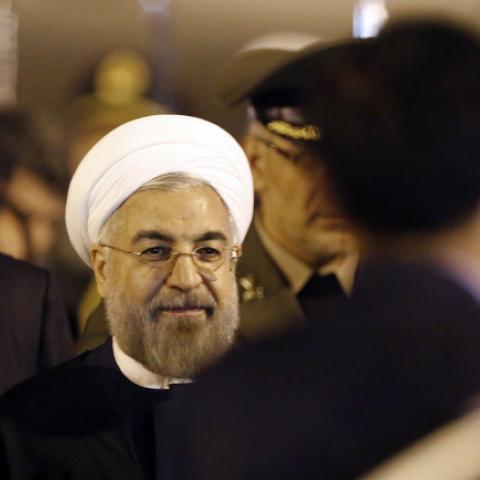 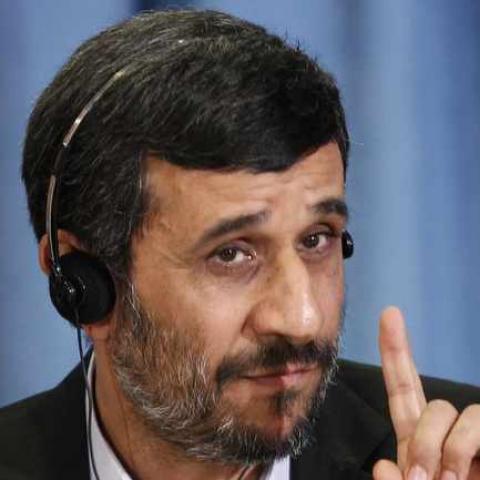 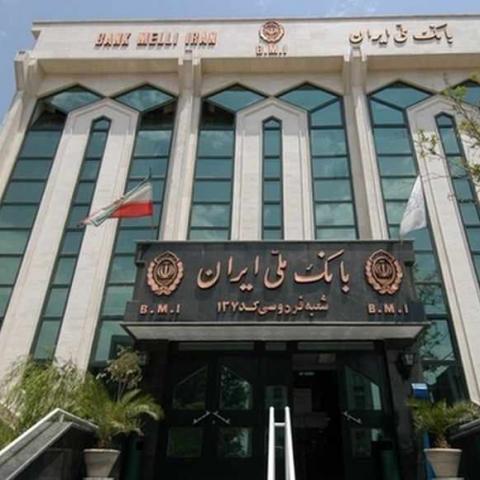