Saudi Women in the Masculine State

A Review of "A Most Masculine State" by Madawi Al-Rasheed. 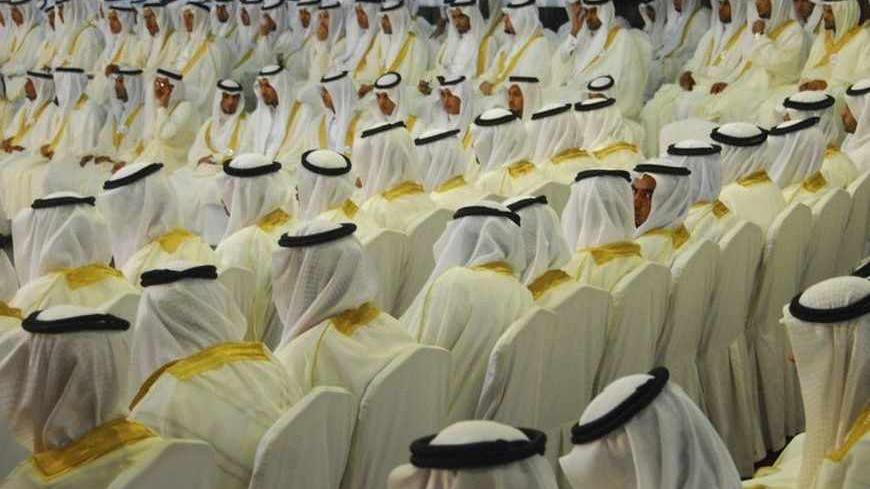 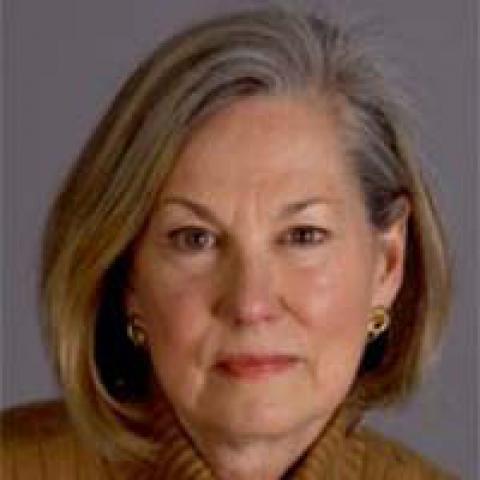 Saudi women are not so much the victims of Wahhabi Islam as they are the political pawns of the regime that uses them to manipulate the image of the ruling Al Saud family to preserve its nearly 300 year stranglehold on power in Arabia-or so argues Madawi Al-Rasheed, Professor of Anthropology of Religion at King's College, University of London, in her new book, A Most Masculine State.

Thus, in the 1980s the regime, eager to appear pious after Islamic fundamentalists had ousted the Shah of Iran, allowed the Saudi religious establishment to impose all sorts of restrictions on women who were forced to become an icon of the kingdom's purity. Changing rooms in stores were forbidden; Saudi women could remove their clothing only in their husband's home. Hair coloring and driving were forbidden as these imitated Western infidels. Saudi was the "last bastion of Islam" according to the kingdom's senior religious leader, the blind Sheikh Abdulaziz bin Abdullah bin Baz. Female "invisibility in the public sphere was ironically a visible token of state piety and the nation's commitment to Islam," writes Al-Rasheed.

Once again, after Saudi terrorists attacked the World Trade Center on Sept. 11, 2011, the regime used its women to create a new image at home and abroad. This time the regime sought an image not of rigid religiosity but of moderate modernism. Al Saud rulers realized that two decades of indulging Islamic fundamentalists had bred a virulent threat not just to the West but also to the regime as home-grown terrorists began attacks inside the kingdom. Quickly the regime began to seek a more modern image.

Educated Saudi women were allowed visibility as television anchors, as business women, and as columnists and critics of the religious establishment (though not the royal rulers).

"When the state decided that its religious nationalism had endangered state security and survival, it immediately championed women's causes as a means to defeat those Islamists who challenge it using both peaceful and violent means," Al-Rasheed writes.

In short, the Al Saud family taketh and it giveth, but above all it controls.

Manipulation has been the operating principle of this family since Mohammad al Saud, a tribal leader, made a pact with Muhammad ibn Abd al-Wahhab, a preacher of fundamentalist Islam, to cooperate in using power and religion to conquer Arabia and establish the Al Saud dynasty in 1744. Al-Rasheed argues that the state is using women as a group to counter political dissent at home by Saudi men and to appease the West, which increasingly opposes the kingdom's spread of Islamic fundamentalism abroad and its abuse of human rights at home. Recognizing the state's need for women's loyalty at this critical moment, Saudi women are hoping to extract more rights under the patronage of the state and the regional pressures of the Arab Spring.

Real emancipation of Saudi women, however, will remain elusive. The reason: Saudi women are divided on the role of women and the government uses those divisions to avoid any substantive change in women's rights. Islamist females ask government to protect the status quo while liberal women, a small and weak group, rely on government to protect them against reprisals from the wider society. As long as this division endures, " the state can be sure that women are divided and consequently kept in their place," Al-Rasheed writes.

Indeed, in a country where all civil society organizations are forbidden, women continue to be dependent upon the authoritarian regime of the Al Saud which is more interested in its own survival than in women's advancement. In sum, Al-Rasheed writes, "women have been turned into symbols representing anything but themselves."

While Al-Rasheed is an admirable anthropologist of religion and student of the Saudi political structure, this is, in the end, an academic book, so the subjects, Saudi women, do not come to life as real people as they might in a more journalistic account.

My own experience of traveling around Saudi Arabia led me to understand that underneath the uniform black abayas and veils, Saudi women are remarkably diverse in their views and lifestyles and willing to discuss those differences.

Al-Rasheed presents the bookends of this diversity — on one extreme devout female fundamentalists and, on the other, cosmopolitan young female sex-novelists —but largely missing is the diversity between these extremes.

As a result, the book is more scholarly treatise than descriptive narrative, which of course is not surprising as the author is a distinguished academic.
Having read several of her other books, including Contesting the Saudi State and A History of Saudi Arabia, I know the reward in reading her books despite my personal preference for more journalistic writing.

Sure enough, A Most Masculine Society enhances understanding of both the religious and political reasons for the continued subjugation of women in Saudi Arabia. Her conclusions are fundamentally depressing, but hit the mark.

Nothing substantive will change for Saudi women, she writes, until the kingdom adopts some form of "participatory democracy" where both men and women have the right to represent themselves rather than rely on government for favors; and until the Saudi economy can no longer function without female labor.

In a country where women comprise 60% of university graduates but only 12% of the labor force, and in which the Al Saud continue to maintain a monopoly on power, Al-Rasheed's preconditions for the emancipation of women look to be a long way off.

My own reporting over three decades in Saudi Arabia leaves me slightly more optimistic than Al-Rasheed about the prospect for continued, slow progress for women's rights in the kingdom. We would agree, I think, that while the journey may be "long and arduous" it has, as she writes, "certainly started," and that Saudi women will be decisive in the change that comes to the kingdom, when it comes.

Karen Elliott House is author of "On Saudi Arabia; Its People, Past, Religion, Fault Lines and Future," published last fall by Knopf, and won a Pulitzer Prize for her coverage of the Middle East for The Wall Street Journal in 1984.