Egypt has another shot at completing the revolution that was stillborn in 2011. 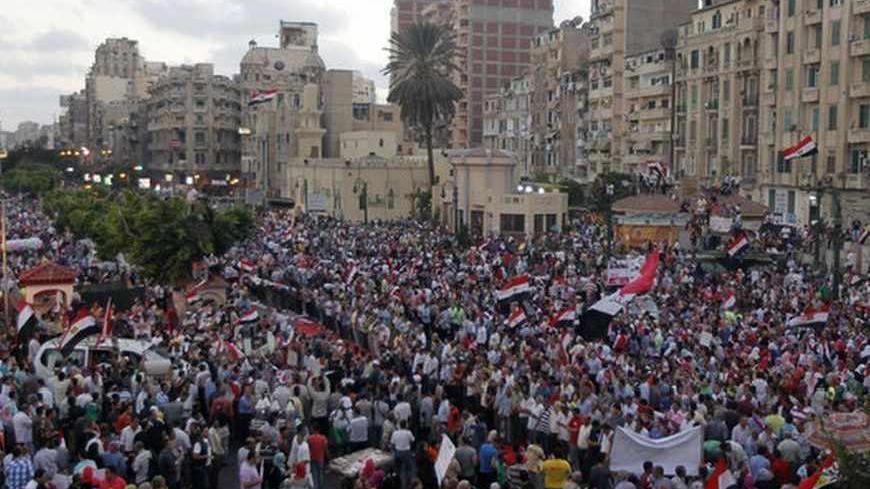 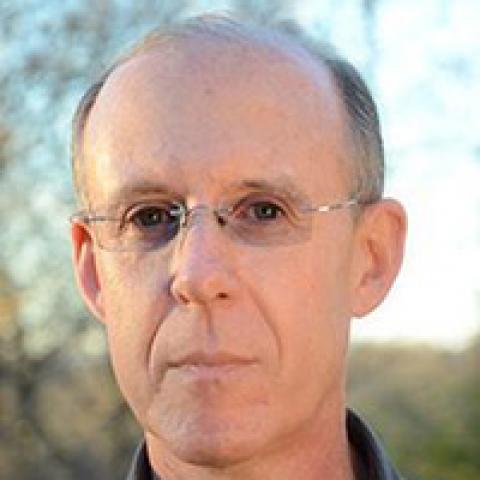 The recent events in Egypt conjure up images of Tahrir Square two years ago. In what felt like déjà vu, millions of Egyptians flooded the streets of Cairo and other major cities this past week, demanding the removal of President Mohammed Morsi from office. And with striking similarity to how things unfolded in 2011, the Egyptian military obliged the protesters and forced out a sitting president.

But these similarities notwithstanding, it is dangerous to carry the comparison between what happened this past week and the events of 2011 too far. Despite some surface similarities, the situations themselves are quite distinct. As Washington fashions a response to the current situation, it needs to better understand the differences between 2011 and the present, and ponder what they mean for the future of Egypt.

One of the main contrasts is that while in 2011 the toppling of then-president Hosni Mubarak by the military occurred before the protests could crescendo into a full-fledged revolution, today the situation in Egypt is politically ripe for a revolutionary moment. That is because the secular groups who were trumped by the religious groups in 2011 and marginalized by Morsi are now in a much stronger position to flex their muscles as the political process unfolds.

Understanding why Egypt may be at the precipice of a revolution today requires us to first dispel some popular misconceptions about what transpired in 2011 and in the aftermath of Mubarak’s fall. The first popular misconception was that Mubarak was deposed by the protesters. It wasn’t the demands of protesters in Tahrir Square alone that brought Mubarak down. Cleavages that had already developed between Mubarak and his military command prior to the protests also contributed to his demise. Even before the convulsive events of 2011, the military had started to become uncomfortable with Mubarak over his arbitrary anointment of his son Gamal as his successor. While the protest movement was certainly a catalyst, cracks had already started to form in the regime’s foundation.

The second misconception was that what occurred in 2011 was a revolution. Although the protest movements in 2011 were building toward becoming a full revolution, that process was stopped in its tracks before it could reach its tipping point. By sacking Mubarak and then imposing what was tantamount to martial law, the military froze the political process that could have ultimately morphed a fledgling protest movement into a mature revolution. In other words, by meeting the demands of the protesters and bringing Mubarak's 30-year rule to an end, the military denied Egypt its revolution.

The third major misconception was that the events of 2011 were a win for the protesters. Ironically, the military in 2011 wrested power from Mubarak but also snatched it from the secular groups that had opposed him in the street. The mostly secular protesters, who had a competitive advantage in the tumult of Tahrir Square, were at a disadvantage when competing in the rough-and-tumble post-Mubarak political environment. Their passion, sheer numbers and savvy use of social media enabled them to punch at or above their weight in Tahrir Square, but once removed from the street, they couldn’t compete in a political environment with the better heeled and better organized Muslim Brotherhood. This was due to Mubarak having successfully eviscerated all secular democratically leaning groups over the course of his 30-year reign, but having been unable to completely suppress the more agile and popularly supported Muslim Brotherhood. This gave the Brotherhood, whose members had played a de minimis role in Tahrir Square, a head start as the country emerged from the Mubarak period. And it put the secular groups, who had been the vanguard of the protest movement, at a distinct disadvantage in terms of having a say in the country’s future.

So how does this provide context for where we are today? It means that Egypt has another shot at completing the revolution that was stillborn in 2011 when the secular groups were rendered ineffective. Why will these groups fare better in the future than they have in the past? In the past two and a half years, the secular groups have become better organized and more unified. Moreover, it appears that the military is further leveling the playing field by suppressing the ability of the Muslim Brotherhood to sow instability. And if the promised collaboration across religious and political divides materializes as the country advances toward its next government, it is possible that Egypt will now undergo a true political revolution, one that involves a new social contract for the country and is inclusive of a more diverse set of political voices.

It is impossible to predict what lies ahead for Egypt. The events on the ground could cause a further unraveling of the political situation, the result being mayhem and anarchy. The suppression of the Muslim Brotherhood and the polarization we see in the streets in the early days following Morsi’s demise is worrisome in this regard. But it is also possible that a revolution that involves a true shaking up of political elites will finally unfold, this time with both secular and religious groups represented.

While Washington has little control over how events in Egypt will unfold, to the degree it has influence over the military it should encourage a process that includes voices from the now more mature secular groups as well from religious groups of all stripes. Then Egypt may actually get the revolution it started in 2011, but lost with the overthrow of Mubarak, and the country may finally be able to send the military back to its barracks.

Ross Harrison is on the faculty of the Walsh School of Foreign Service at Georgetown University, where he teaches graduate-level courses in strategy. He also teaches Middle East politics at the University of Pittsburgh. He has served on corporate advisory boards and worked with an international NGO on its strategic challenges. Harrison is a member of the Teaching Strategy Group with colleagues from the US Army War College and National Defense University and of the Global Futures Forum, sponsored by the US Department of State, and is the author of Strategic Thinking in 3D: A Guide for National Security, Foreign policy and Business Professionals. On Twitter: @georgetownprof