Hopes that tourists will return to Bethlehem are buoyed by a successful Bet Lahem Live Festival. 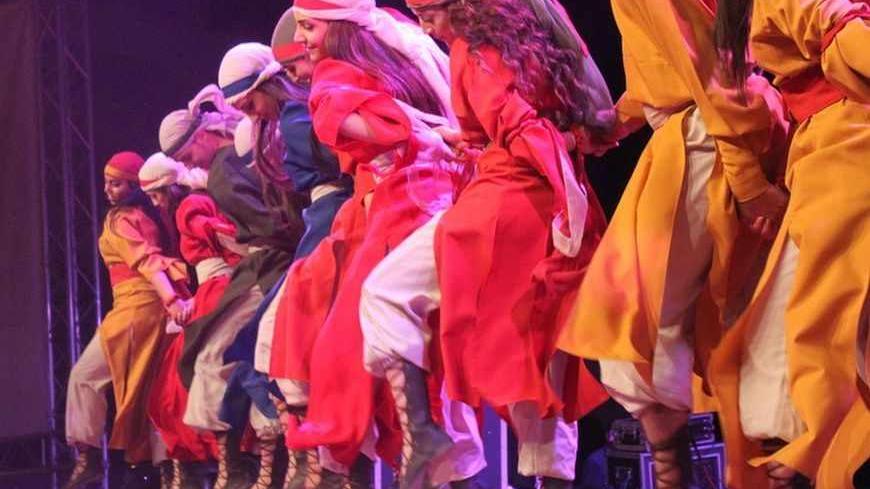 Music and art festivals are common occurrences in the summer the world over. But the Bet Lahem Live festival held in Bethlehem this week had a higher calling: mixing music and entertainment with the need to strengthen the steadfastness of Palestinians and a special focus on Palestinian Christians.

The Bet Lahem festival organized by the Holy Land Trust, a local NGO set up by Palestinian Christians in Bethlehem, which ended Sunday night, was a resounding success. It brought local and international attention to a neglected part of the birthplace of Jesus.

Held in the old city of Bethlehem with activities throughout the city’s Star Street, the festival has done more to revive a forgotten and historic part of the city than all actions of politicians and local leaders combined.

Star Street was recognized by UNESCO as a world heritage site in 2012. Long ignored and neglected, Star Street received a fresh look as volunteers hit the streets cleaning, painting and reviving the oldest route to the Church of the Nativity.

The street which received much attention last weekend was the focus of a lot of attention in the countdown to the third millennium. The street was repaved with stones at the time and shop owners and locals were excited about the potential of tourists — until the second intifada. The violence that ensued in the Palestinian territories killed any hope of a revival of tourism in Bethlehem and the Palestinian areas. The intifada brought with it the militarization of Palestinian activism and brutal repression by the Israeli occupiers, hardly the features that would invite tourism. The height of the violence in Bethlehem was the siege of the Church of the Nativity between April 2 and May 12, 2002, and was resolved only when the Palestinian militants holed up in the church agreed to a deal that sent them to Gaza and various European cities. The 13 Palestinians exiled at the time have yet to be allowed to return.

The Bet Lahem four-day festival was a happy occasion with a clear political message aimed at reviving the old city of Bethlehem and giving the local Palestinian Christian community a sense of pride and encouragement.

Sami Awad, founder and director of Holy Land Trust, beamed in happiness at the festival’s success. “We are proud to do our work towards our town and especially Star Street, which has been ignored for years because of the political situation so that people can be proud of the history and religion of this city,” he told the Palestine News Network (PNN).

Palestinian tourism minister Rula Mayayeh told PNN that she welcomed the festival for what it does for local and international tourists to the city.

The Star Street shops agreed to open for the four days of the festival with the hope for a long term solution for the area. Some of the reopened shops had not opened for over 40 years. Locals welcomed the festival and hoped that the tourists who came for the festival will continue to come in the future.