Algeria’s bakers are demanding that the government raise bread prices in the country as they struggle to turn a profit, writes Kaci Racelma. 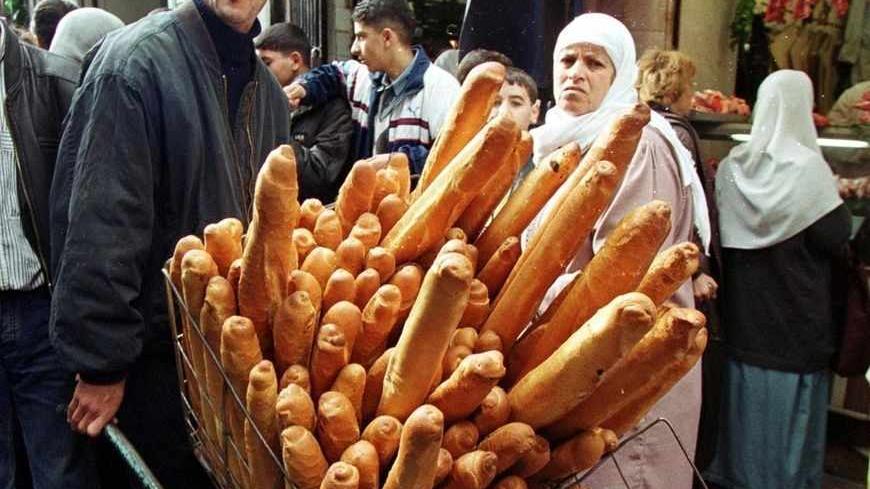 While the Algerian government continues with its subsidy policy on general consumer goods, such as milk and bread, bakers said they have been working at a loss. They stressed that the cost of bread is about 11.72 Algerian dinars, equivalent to $1.32.

This was the reason behind the one-day strike that was held last week at the call of the National Commission for Bakers. Bakers have been demanding a profit margin of 20% and an increase in the price of bread.

They have been demanding that the country’s authorities raise their profit margin. This represents a real dilemma for the government, which continues to ignore their complaints, pushing them to intensify their actions. This situation would affect consumers, who are likely to rise against the authorities as well.

Nevertheless, yielding to their request by raising the price of bread would also tighten the grip on the socio-economic condition of the people, who are not likely to kowtow to the government. Algerians have been already worn out by the high cost of living; they cannot afford an increase in the price of bread, which could pose a serious threat to social peace.

Although political reforms have been implemented, at the request of senior officials, to curb the threats of an Arab Spring-like uprising, the boiling social situation does not seem to have calmed down.

The Ministry of Commerce has been facing real challenges regarding the subsidy issue. In this context, Minister of Commerce Mustafa Benbaba considered the bakers’ strike to be “illegal.” Although he said that “the strike is not the right solution, because the door to dialogue is still open,” the bakers have reiterated their call on the government not to continue with its subsidy policy.

Maamar Hentour, chairman of the National Committee for Bakers (CNB), shares Kalefat's view. He said that the strike was the last resort to make their demands heard.

The CNB reiterates its call upon the Ministry of Commerce to reopen dialogue regarding the bakers’ demands, which they consider to be “legitimate.”

According to strikers, the price of bread, which has remained unchanged since 1996, ought to be increased and there is no question of “working at a loss.”

Nevertheless, the Ministry of Commerce is not ready to meet such demands, which would put further strain on the state budget. He said that the state will continue to subsidize commodities and support the purchasing power of citizens. However, this must be implemented “in a rational manner.” The actual subsidy system is “not fair” and “very expensive” for the state.

According to the forecasts of the Bank of Algeria, inflation in Algeria is expected to decline in 2013 — given the large growth recorded last year — reaching around 4% to 5%.

This decrease is the result of the non-renewal of wage increases that were made in 2012. In order not to further drain the state budget, the managing director of the International Monetary Fund, Christine Lagarde, said during her visit to Algiers in March that the country ought to limit the state’s spending to curb inflation. The budget draining to buy social peace appears to be counterproductive for the country.

Lagarde has stressed the “need to resist any new pressure that would increase the government’s current spending.”

A committee was established in March to assess the actual cost of bread, which bakers believe to be DA 11.72 ($1.32).

The committee includes representatives of the Ministry of Commerce, the Ministry of Finance and Agriculture, the FNB, the professional Algerian office for cereals as well as the industrial group ERIAD.

The committee's findings are to be announced by the end of the month. Bakers have been threatening to renew their strike, should no solution be arrived at. This suggests that the increase of the price of bread is likely to affect a large segment of society.