Iranian grand ayatollahs and conservative parliamentarians are moving to shut down a new 3G mobile Internet operator because of its video capability, reports David Jones from Iran. 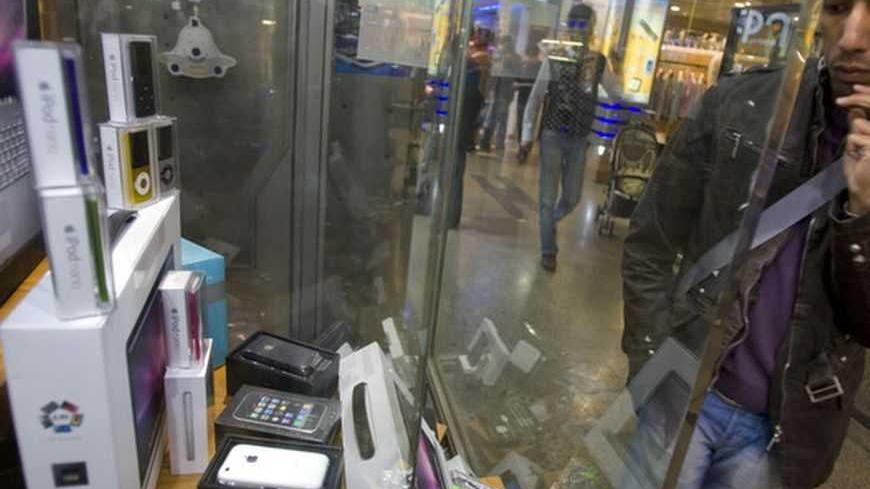 A new Iranian 3G mobile Internet operator that has brought video-calling to Iran is flouting a fatwa issued by four grand ayatollahs.

Word of the service has spread fast among young Iranians who are buying SIM cards en masse. “The Internet is so fast,” says one new customer in Tehran, “But it uses a lot of battery, so when you‘re not browsing you need to turn off the 3G function.”

“This is great. I am studying in Tehran and it is a great way to keep in touch with my mum in Shiraz,” says a student in Tehran, “It will be like I am home for her.”

"The decadence and corruption associated with [Rightel’s] use outweighs its benefits,” decreed Grand Ayatollah Makarem-Shirazi. “It will cause new deviances in our society, which is unfortunately already plagued with deviances.” Ayatollah Alavi Gorghani said that the video-call service would “jeopardize the public chastity” and “inflicts numerous damages” on Iran’s religion and political system.

An anti-Rightel website called "Rightel mirage" has been set up by Iran’s hard-liners. “Providing everyone with opium and then advising them to use it wisely,” reads an op-ed on the site, cautioning against the risks video calls pose to family life.

A petition against Rightel was signed by residents of the religious city of Qom on Feb. 10, the 34th anniversary of the foundation of the Islamic Republic. It said the service would “facilitate access to sin and decadence” and called for “countering widespread infiltration of enemy culture.”

Five days ago, 17 MPs wrote a letter to President Ahmadinejad and the Intelligence Ministry calling on them to stop Rightel’s operations.

Live video calling has clear applications for citizen journalism in Iran. Young Iranians are suspicious that the move against video calls will serve to limit communications during the country’s presidential election this summer.

“The truth is that if Iranians can access a portable way to shoot video in a protest, the world will be able to see what is going on as it happens,” said an Iranian who declined to be named.

David Jones is a pseudonym for a writer in Iran.