Algeria Seeks to Show Leadership In Fight Against Terrorism 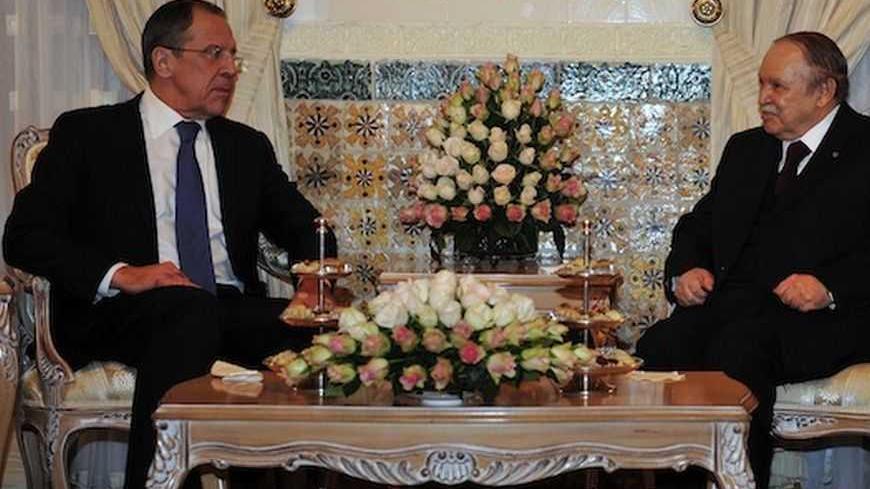 Recent revelations made by Vicki Huddleston, the former American ambassador to Mali, concerning ransom payments for hostages paid by some European countries have caused a stir about terrorism financing.

Ransoms have been categorically rejected by the Algerian government, which seeks to rein in terrorism in through coercive measures. In an attempt to keep the focus on this increasingly recurrent challenge, Algeria recently called on all member states of the Organization of Islamic Cooperation (OIC) to commit to not give in to terrorist blackmail, including by paying ransom in exchange for hostages.

This was among the proposals made during the preparatory meetings of the OIC summit, held in Cairo on Feb. 6 and 7. Algeria's authorities stubbornly defended the idea of deploying "more efforts at the regional and international levels to prevent the payment of such ransoms." The fight against terrorism and organized crime has produced significant results on the ground in Algeria. Terrorism is residual in Algeria, but remains a threat to society and its structures.

The non-payment of financial compensation is a fundamental principle that Algeria has defended since the outbreak of terrorism in the 1990s. It remains determined to continue its efforts in cooperation with partners in the United Nations, in the hopes of criminalizing this evil practice.

Payment ransoms, which are the main source of financing for terrorism and organized crime, is illegal in Algeria. Armed groups often resort to ransoms to fill their coffers and buy arms and ammunition.

In order to limit terrorists' ability to inflict harm, the Algerian authorities are directly addressing the portfolio of terrorist groups. The Algerian security services are dismantling the networks that support terrorism.

Various sleeper cells across the country are under intense investigation and surveillance in the hopes of curbing their activity and flexibility. Several networks that support terrorism have been dismantled since the beginning of the year in different regions of Algeria — most recently, those who were involved in the attack against the military barracks in Boudoukhane in the eastern Khenchla region. The vigilance of the People's National Army, which was positioned at the observation post located around the region, managed to avert the worst. The operation ended with a terrorist being arrested and other attackers sustaining injuries. Moreover, a Kalashnikov automatic rifle and an RPG-7 rocket launcher were recovered.

Supplying food and medicines to armed Islamist groups incurs severe penalties, which the judicial authorities take very seriously in fighting this scourge and its various intermediaries. The success of thwarting terrorist financing methods and limiting terrorists' maneuvering room has made Algeria, which is a member of the Arab Maghreb Union, a reliable partner in the fight against international terrorism. The visit last January by British Prime Minister David Cameron to Algiers demonstrated the cooperation of local authorities in the global fight against terrorism. The state visit of Russian Foreign Minister Sergei Lavrov to Algeria this Monday [Feb. 11] also falls in this context, as Algeria is an ally in the war against the scourge of global terrorism.

Collecting millions of dollars in return for releasing hostages has allowed various al-Qaeda-affiliated terrorist groups to expand their ranks and to buy weapons and war ammunition. This has led the UN General Assembly to adopt a resolution urging member states to refrain from financing or supporting terrorist activities across the world.