Lebanese band Mashrou Leila has pulled out of opening for the Red Hot Chili Peppers, who are due to play in Tel Aviv on Sept. 10, in solidarity with the Palestinian cause. Patrick Galey writes that the gig would have meant huge exposure for the band and all Lebanese alternative music, and the decision has set social media in the region ablaze. 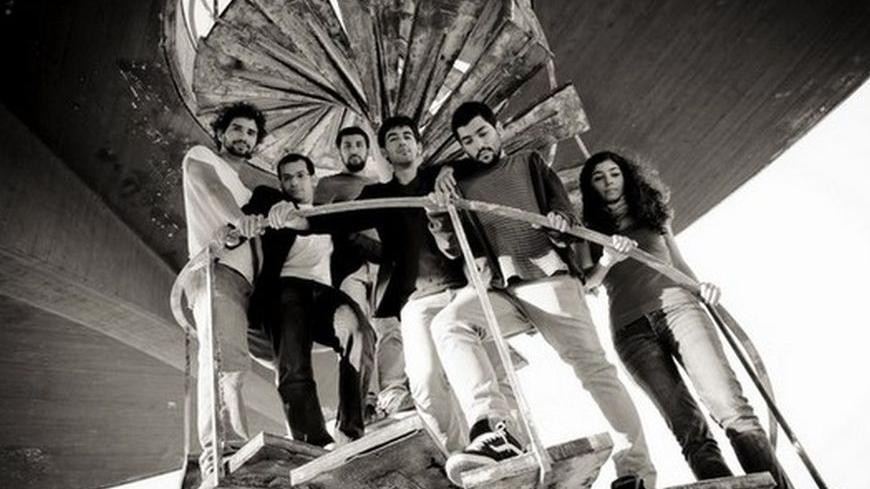 BEIRUT — When Lebanese band Mashrou Leila agreed to open for the Red Hot Chili Peppers during the Beirut leg of their world tour, they could scarcely have dreamed of upstaging the main event.

But after the band announced via Twitter Wednesday morning that they had pulled out of this week’s concert, there was only one group name on the lips of the region’s alternative music fans.

Mashrou Leila had come under fire from Lebanese fans for agreeing to support the Chili Peppers, who are due to play a gig in Tel Aviv on September 10. Lebanon is a base for many Israeli boycott organizations and the band was encouraged to pull out in solidarity with the Palestinian cause.

Karim Ghattas, Mashrou Leila’s manager, told Al-Monitor that the decision to withdraw had been tough to make.

“We don’t really want to get too much into the boycott debate, but it is a decision that we have thought a lot about,” he said. "We are not looking at this as I financial issue. At some point we will have to explain [the decision not to perform] but out of respect for the Chili Peppers and the organizers of the concert, we will be waiting to comment further.”

Samah Idriss from the Campaign to Boycott the Supporters of Israel welcomed Mashrou Leila’s decision to cancel its performance but was critical of the group agreeing to open for the Chili Peppers in the first place.

“Their participation would have been a cover for normalization with Israel through alternative art,” Idriss told Al-Monitor. “Anything that is alternative and against the mainstream should attempt to portray the oppression of Israel as well as its racism and the negation of the rights of Palestinians.”

The decision to cancel a gig that would have generated huge exposure for the band itself and Lebanese alternative music in general has set social media in the region ablaze.

Some praised the principle of the move:

Thank u @mashrou3leila for taking a principled stand & not opening for @ChiliPeppers who still plan to entertain apartheid in Israel. #BDS

Still more questioned the timing of Mashrou Leila’s decision, coming only after it had sustained criticism for agreeing to the gig at all:

So why did @mashrou3leila accept the #RHCP gig in the first place if they want to boycott and pull out???

Ghattas said the band would be making a fuller statement relating to their pullout at a later date. The Red Hot Chili Peppers, who cancelled a gig in Tel Aviv in 2001 for logistical reasons, are still set to perform.

Patrick Galey is an editor at Al-Monitor's Beirut bureau. He has reported from the Middle East since June 2009, covering Lebanon, Syria and Egypt. His dispatches have featured in Foreign Policy, The Guardian and The Daily Telegraph and he tweets @patrickgaley.