The new Egyptian president travels to Saudi Arabia Wednesday for his first foreign visit — a bitter blow to Iran, which has been seeking improved relations with Cairo, writes Shahab Mossavat. Association with Egypt, the Arab world’s largest democracy, is seen as no bad thing, and now Riyadh has stolen a march on Tehran. 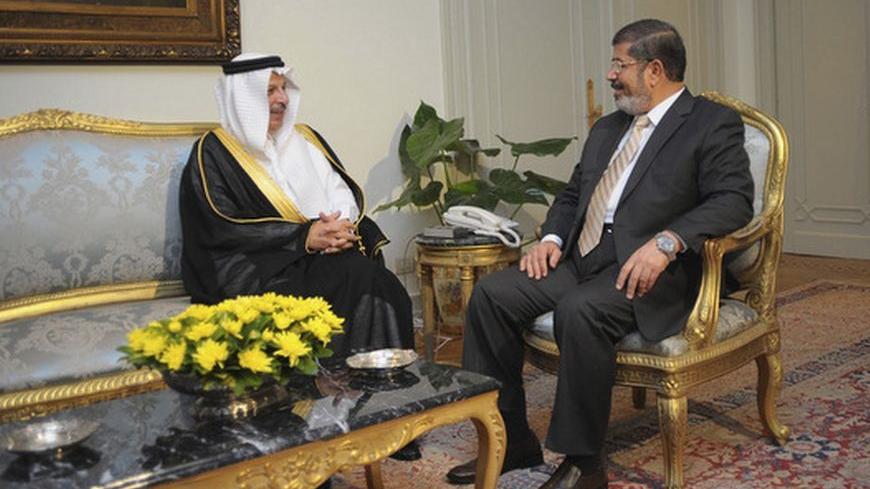 Shahab Mossavat is a freelance writer and broadcaster based in London, and is on Twitter as @1Shahab1.