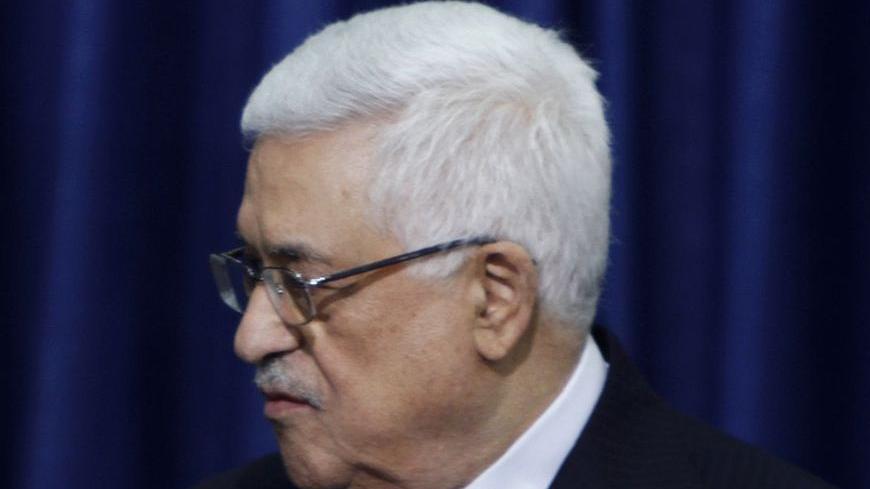 It may be subtle, it may be slow, but undoubtedly the uprisings in the Arab world — particularly in Egypt — have resulted in new dynamics on the Palestinian front. Hamas, whose members were once shunned and isolated by the Egyptian leadership under former President Hosni Mubarak, is now slowly gaining strength and support, not just from the Brotherhood in Egypt and Jordan, but also from Turkey and Qatar.

The visit of the Emir of Qatar to Gaza, and his planned business support projects, together with the declaration of the Turkish Prime Minister Erdogan of his intention to visit Gaza are just some of many examples of Hamas’s change of fortune.

The group that once was an example of cross-sectarian alliance, Sunni and Shia, within the “resistance camp” (Iran, Syria, and Hezbollah), is now solidly part of a newly emerging Sunni Islamist camp in the Middle East. Hamas, it seems, has chosen its side in the regional sectarian war playing out in the region. Palestinian President Mahmoud Abbas, who has continued to labor for peace with Israel and a state for Palestine, is now perceived as a man of a bygone era that does not fit with the Islamist agenda and rhetoric that has animated Hamas and its new patrons.

No one understands that better than Abu Mazen [Abbas] himself. Two intriguing news items have surfaced in the Arab media that might help understand Abbas’ mindset: Palestinian chief negotiator Saeb Erekat accused Hamas of secretly negotiating with Israel through mediators in Switzerland, while Hamas’s Abu Marzook denied that such negotiations ever happened. Regardless of what is really happening behind the scenes, Erekat’s statement speaks volumes about the anxieties of the leadership in Ramallah.

Currently, Abbas is a lonely man; he has lost many of his traditional supporters, and neither Israel nor the new Arab leaders take him seriously. His perceived ambiguity on the right of return could be to steer a successful negotiation with Israel, and he seems to mistime his moves. This may be as much his limitations, or more having to deal with Prime Minister Benjamin Netanyahu, who has never met him halfway.

Nonetheless, Abu Mazen remains committed to negotiations as a way to end the conflict, and to achieve a Palestinian state through peaceful means. His hints on the right of return should be welcomed, not rejected by the Israeli leadership. The fact that Netanyahu dismissed Abbas’ comments reflects how Netanyahu — in a rather ironic way — shares Hamas’ disdain towards Abbas and his perceived concessions.

Regardless of whether the news of secret negotiations in Switzerland is true or false, undoubtedly, Netanyahu is familiar with former IDF general Giora Eiland’s suggestion that Israel stop undermining Hamas. What Eiland has suggested seems to make sense to some in Israel. The West Bank is currently calm, at a relatively low cost, and most of the earaches come from the southern region due to rockets attacks from Gaza. Therefore, a robust truce with a strong Hamas in Gaza could stop the escalation at the southern front and warm the cold relationships with Morsi’s Egypt and Erdogan’s Turkey while ending the dream of a possible two-state solution. It is unclear whether Netanyahu endorses Eiland’s views or not, but his attitude toward Abbas is highly indicative that the former general may have struck a chord with his views.

But is the view of a deal with Hamas correct or even realistic? An answer can be found in Jordan. In a TV interview with Al Arabiyah, Jordanian Muslim Brotherhood deputy leader Zaki Bani Rsheid said that the Brotherhood will complete its regional ‘crescent’ when the Syrian regime collapses.

Eiland’s views could work well if Hamas’s power and influence remain solely in Gaza and not spread to the West Bank. However, by the end of 2013, it is highly probable that Israel might find itself surrounded by Muslim Brotherhood-ruled governments along four of its five borders: Gaza, Egypt, Jordan, and, at the very least, a civil war in Syria. The once isolated, weak Hamas could find growing popularity and support in all these countries.

Hamas and its Jordanian supporters understand this fact very well. The group is in no rush and is willing to wait for years until it finds the perfect opportunity. The Jordanian “spring” might or might not happen, but the Brotherhood crescent may soon [and] is a work in progress for Qatar and Turkey.

An Islamic Spring in Palestine and Jordan would put further strain on King Abdullah II. Islamic agitation in Jordan would soon become correlated with Palestinian anger against the Israeli occupying forces, under an Islamic banner.

Abandoning Mahmoud Abbas out of spite, negligence, or the whiff of a deal with Hamas could be a tragic Israeli strategic error. The Jordanian river was once the route for the Israelites heading to the Holy Land; it can now serve a new front in the Arab-Israeli contest. This once far-fetched scenario has its patrons; if it happens, only then would Netanyahu yearn for the days of Abbas and the negotiations for a two-state solution.