The American ride-hailing giant faces significant competition in the Middle East and North Africa, but continues to expand in the region. 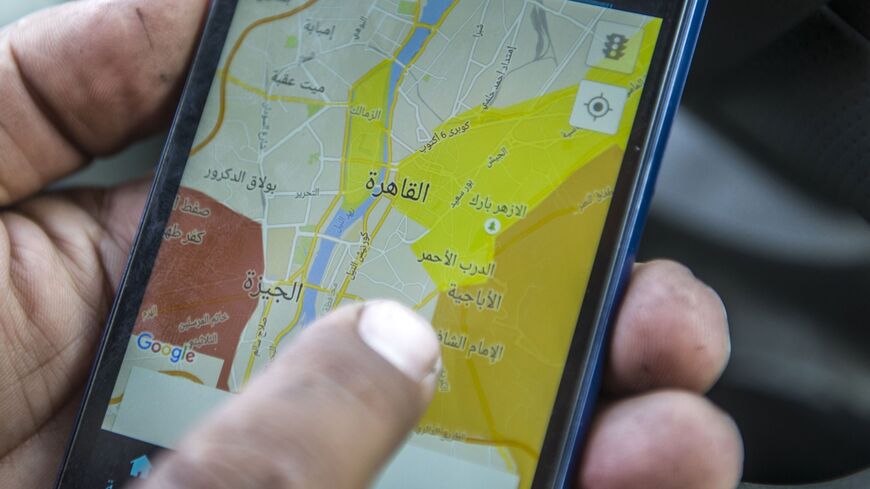 Ahmed Mahmoud, an Egyptian driver working for Uber in Egypt checks a map on his phone on Feb. 23, 2016, in Cairo. - KHALED DESOUKI/AFP via Getty Images

Uber Travel is also available in South Africa but does not work in any other African countries at present, according to the spokesman.

What it means: Uber Travel is a service that allows users to view their travel plans, such as flight information, in the Uber mobile app. It works by linking to users’ Gmail accounts, according to Uber’s website.

Why it matters: Uber’s regular ride-hailing service is available throughout the Middle East. As of January 2023, Uber is available in the following countries:

Uber is not available in every part of these countries. For example, in Jordan, Uber only works in the capital Amman.

Uber faces significant competition in the region. The Estonian ride-sharing service Bolt, for example, is widely used in Tunisia and last December announced expansion plans for Israel. Some competitor ride-hailing companies have popped up in Egypt in particular, Marc Espanol reported for Al-Monitor last year.