After years of dramatic political events and economic struggles, the Lebanese cultural scene is regaining its local footing, reopening museums and launching new ones. 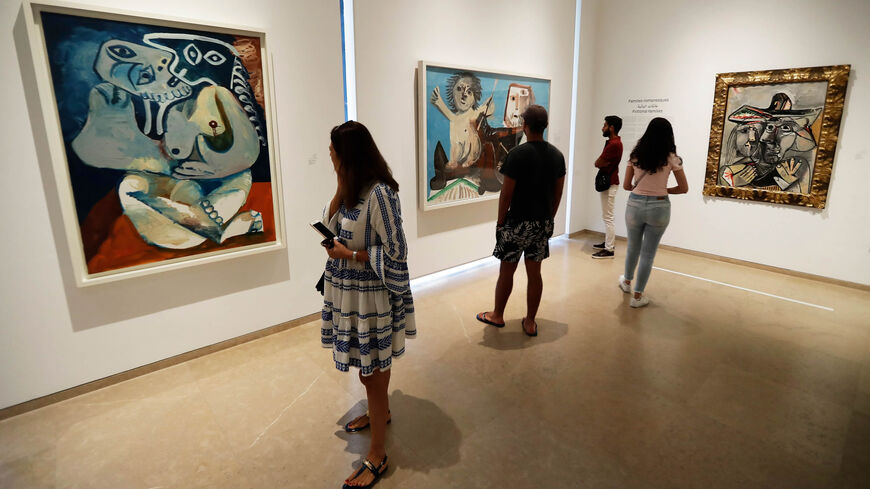 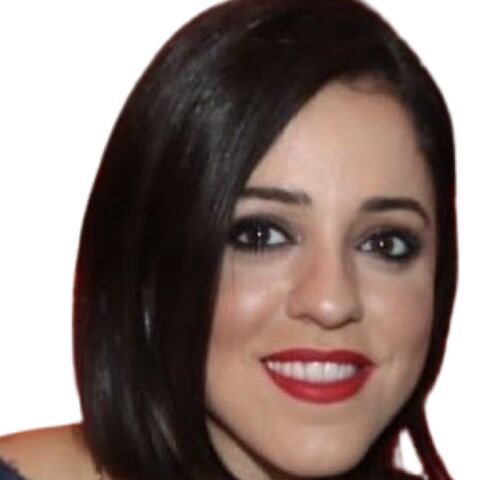 The historic and endeared Sursock Museum in Beirut announced this week that it would reopen its doors in May, more than two years after Beirut port blast devastated the art institution and much of its cherished artworks.

The 19th-century museum was the private villa of Nicolas Sursock, an art collector whose family was a prominent presence on the Lebanese scene and a believer in Lebanon’s artistic significance. According to the museum’s website, Sursock relinquished his property to the Beirut municipality upon his death, to transform it into a cultural haven.

🇱🇧 Sursock Museum to reopen in March https://t.co/mXKxox9pVX
“Architects, artists, and engineers have participated in the recovery of this majestic villa. As the structure itself is being rebuilt, the 57 artworks that were also damaged have been undergoing restoration efforts.” pic.twitter.com/sWRg2oQLZB

The museum officially opened its doors in 1961. The owner's mission statement embodied the cultural exchange that he envisioned at the time.

“As I love fine art and long for its development, particularly in my homeland, Lebanon … As I wish for this country to receive a substantial contribution of fine art works, and that my fellow citizens might appreciate art and develop an artistic instinct … I, Nicolas Ibrahim Sursock … set up in the form of waqf [trust] all of [my] estate … in order that this property and its contents form a museum for arts, ancient and modern, originating from the territory of the Republic of Lebanon, other Arab countries or elsewhere, as well as a space where Lebanese artists’ work shall be exhibited … it being understood that this Museum shall remain eternally and perpetually … This ensemble will be titled the Nicolas Ibrahim Sursock Museum, and shall be handed over to the Mutawalli, who will be the President of the Municipality of Beirut, regardless of which political regime exists at the time.”

The Beirut port explosion in August 2020 ravaged the city of Beirut resulting in $15 billion in property damages. The museum has been closed ever since, with entire sections destroyed and walls and glass heavily damaged, including some of the 30 artworks that were on display at the time, according to a report by The National. Although some areas of the museum remained operational hosting art festivals and gatherings, the exhibition area remained closed.

Concurrently, the Beirut Museum of Art (BeMA) broke ground on Monday. A group of individuals in the Lebanese diaspora decided to build the BeMA and display 2,500 works of art that are more than a century old, previously assembled by the government. BeMA signed an agreement with the Ministry of Culture to catalog, assess and conserve the artworks.

According to the Art Newspaper, during a panel about the museum project at the Museum of Modern Art in New York last November, Taline Boladian, BeMA’s co-director said, “We need to preserve our national identity right now, precisely in this time of crisis, before it evaporates.” The building is set to open in 2026, if everything goes as planned.

Resilience and perseverance have been used interchangeably when describing how the Lebanese persistently find the “joie de vivre” among such calamities. Wanting to reflect this presence and strength, the Lebanese instinctively start exporting their culture abroad.

The Lebanese Pavilion stunned at the 59th International Art Exhibition of La Biennale di Venezia in April 2022. Showcasing a journey into Lebanon’s contemporary art and themes, the exhibition did not shy away from enforcing the perpetual impact of the Lebanese artistic scene, sending a message that defies the challenges that the country is facing. In her speech, the pavilion’s curator Nada Ghandour aimed to motivate and inspire Lebanese artists to continue their work ensuring their support and prominence in the country.

BeMA has also started spreading pop-up projects in the US capital. Lebanese designers and artists alike partake in different regional events, showcased their work of art with pride and determination.

According to artists who spoke to Al-Monitor on the Lebanese presence in the Arab region and in Europe, Lebanon might seem like a political broken record but the Lebanese abroad are taking the opportunity to showcase jewelry, paintings, fashion and sculptures, because for many Lebanon is about beauty and history, and they’re just getting started.

Graffiti has become a prominent artistic language with anti-corruption calls and freedom marking the capital’s streets, adding a new layer of artistic communication.

Local artists continuously engage in exhibitions around Beirut focusing on Lebanese cultural identity, the ongoing tragedies and the port explosion that reshaped the country. Lebanon has always been home to Arab and international artists alike, and the Lebanese art scene is trying to promote the work of new artists at contemporary galleries.

Culture on a mission

Today, Lebanon is witnessing one of the biggest waves of immigration with people seeking stability and job security. The economy is left depleted with most sectors struggling to survive, including culture.

With pressing and vital matters being at the forefront of everyone’s battles, culture has become a victim of negligence and oversight in a country that significantly needs a cultural foundation to solidify the human connection, national pride and cultural understanding, away from political arguing and sectarian divisions; it is a necessary educational and social prerequisite for future generations.

Lebanon, particularly Beirut, is known for its nightlife, cultural presence and vibrant lifestyle. Lebanon's New Year celebrations, for instance, are known around the world, with Lebanese expatriates and tourists coming to celebrate; with the depreciation of its local currency, those coming from abroad can celebrate more cheaply. Despite the economic struggle of businesses, new restaurants, bars and pubs are opening every day.

New trends are emerging, propelling Lebanon back to its cultural status. Some artists are focusing on the tragedies, while others, like Michel Bandali, are focusing on the Lebanese Ottoman period that shaped an era of historical architecture in Tripoli and Beirut.

As yet another layer of wanting to persevere beauty and identity, art is not only seen today in galleries, but the Lebanese are now trying to revive homes and authentic architecture that is part of the Lebanese character. Boutique guesthouses and small-town properties are being renovated and polished to reflect the old characteristic traits of such houses. Private residences are turned into charming local hotels providing a steady source of foreign income to the Lebanese while introducing an aspect of tradition and warmth in a struggling society.

Music, art and religious festivals, large and small, were always staples in Lebanon, providing entertainment and generating tourist dollars. Today, culture is a thriving business on a mission to reinforce Lebanon’s identity, by offering a cultural immersion into past and contemporary trends that absorb your senses, spanning from political tragedies and culinary delicacies, to wine and spirits production.