Erdogan presses for 'concrete steps' in Syria during call with Putin

President Erdogan tells his Russian counterpart Putin that the Syrian government needs to be "constructive" for "concrete results" in Syria. 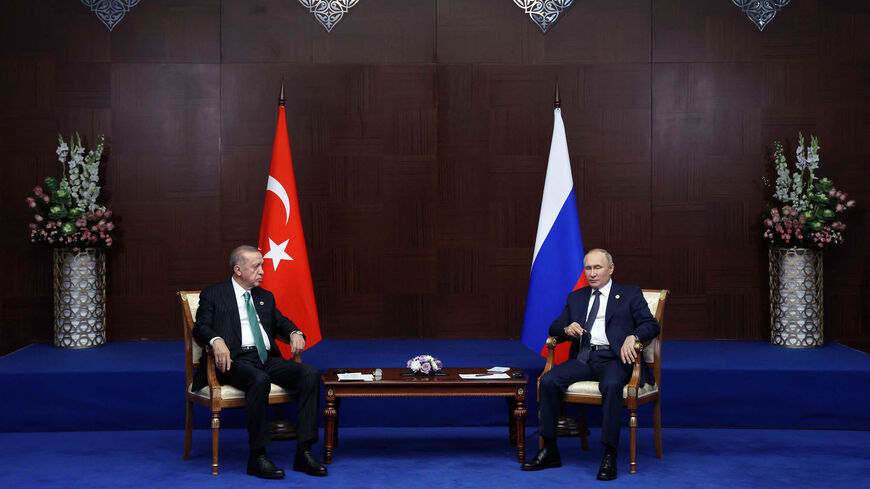 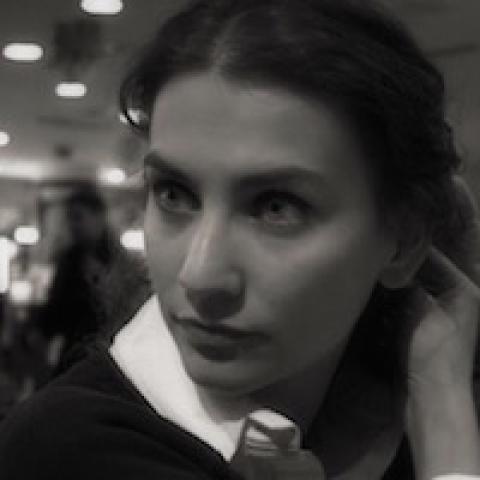 Turkish President Recep Tayyip Erdogan told his Russian counterpart Vladimir Putin in a phone call on Thursday that “concrete steps are needed” to weed out Syrian Kurdish groups from the northern region of Syria, and that Damascus needed to adopt a “constructive” approach.

The call is the first direct contact between the two leaders after landmark talks between Turkish, Russian and defense and intelligence chiefs in Moscow last week.

Erdogan, according to an official Turkish readout, told Putin that the Syrian Kurdish groups that Ankara considers “terrorists” need to withdraw from the Syrian regions along the Turkish border “particularly from Tell Rifaat and Manbij,” .

“[Erdogan] said that [the Syrian] regime needs to be constructive and take certain steps in the political process in order for concrete results to be achieved on the Syrian issue," the Turkish readout added, as Russia tries to arrange an Assad-Erdogan meeting following a decade of hostilities.

The statement made no mention of Kobane, a symbolic Kurdish stronghold in northern Syria that Erdogan previously named as a potential target as part of Ankara’s threats to launch a fresh military ground offensive in northern Syria. Erdogan also stopped short of reiterating his previous repeated threats. Turkey is seeking to set up a 30-kilometer-deep [19-mile] "security corridor" along its Syrian border and pressing for withdrawal of the Syrian Kurdish groups from border regions citing its national security.

Following the landmark talks between Turkish, Russian and defense and intelligence chiefs in Moscow last week, Turkish Foreign Minister Mevlut Cavusoglu said last Saturday that he is open to meet with his Syrian and Russian counterparts in mid-January in Russia or in another “third country.”

Putin and Erdogan also discussed the latest escalation in Ukraine with the Turkish president telling his Russian counterpart that "calls for peace and diplomatic talks needed to be backed by a unilateral cease-fire and vision for a fair solution."

Erdogan is set to hold a separate conversation with his Ukrainian counterpart Volodymyr Zelenskyy, he said Thursday.