The agreement allows the Abu Dhabi-based logistics giant to operate ports in Sudan and will contribute to the UAE’s growing influence on the African continent. 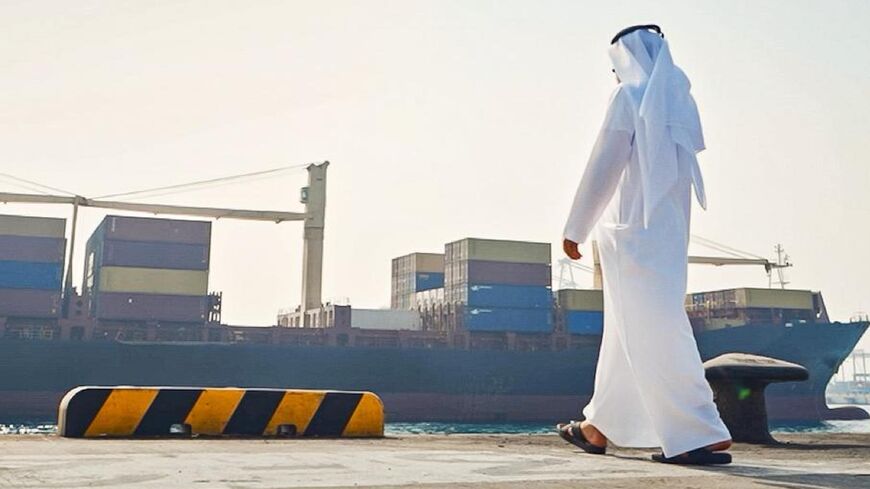 Two firms from the United Arab Emirates have signed a deal with Sudan to construct a new port on the Red Sea coast. - AD Ports Group/Facebook

Two Emirati companies signed an agreement with the government of Sudan on Tuesday to operate ports in the East African country.

The statement did not specify where the port or economic zones will be, among other details. However, AD Ports Group and Invictus Investment said they plan to launch a shipping service in Sudan. AD Sports Group spokespeople did not reply to Al-Monitor's request for comment.

Trade between the United Arab Emirates and Sudan has been increasing since 2019, and the UAE exported $1.37 billion to Sudan in 2021. The main Emirati exports to Sudan were precious stones, sugar and electric equipment. Al-Monitor found no recent data on Sudanese exports to the UAE.

Why it matters: Economic and energy ties between the UAE and the African continent are growing rapidly. The following are some notable developments in UAE-Africa relations from the past year:

Know more: The AD Ports Group deal comes at a time of political instability in Sudan. The Sudanese military-led government recently announced a transition deal, but many activists and observers rejected it.

The agreement is also in line with UAE's ambitions of extending its ports operations across the Middle East and the African continent.