The UAE is seeking to improve financial transparency among other major financial changes happening in the Gulf state. 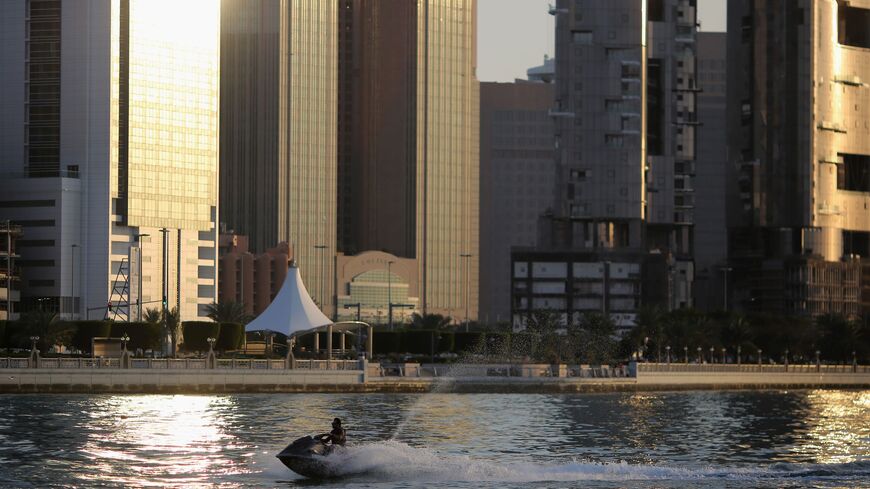 The market is a group of international companies based in the United Arab Emirates' capital city. They are governed separately from other companies in Abu Dhabi, based on English common law. Companies in the market can have 100% foreign ownership, while other firms in the Emirate must have at least 51% Emirati ownership.

The new guidelines are meant to help companies in the Abu Dhabi Global Market form their own policies. A press release stated that the market wants the companies to adhere to a “broad” definition of whistleblowing that covers fraud, money laundering, corruption, breaches of legal or regulatory requirements, and unethical conduct and/or acts to cover up wrongdoing.

The guidelines further stipulate that there should be no retaliation against whistleblowers and that their identity should be protected.

The Abu Dhabi Global Market clarified that for protection to be applied to the whistleblower, the report must be made in “good faith,” or that the whistleblower genuinely believed it to be true.

The market added that companies must instill a business culture that allows for whistleblowing. They specifically warned that “under-resourcing, low responsiveness to reports, inappropriate involvement of management, inadequate investigation and poor confidentiality” could undermine whistleblowing efforts.

Why it matters: The United Arab Emirates is seeking to increase its reputation regarding financial transparency. Emirati entities have been implicated in Iran and Russia sanctions violations and money laundering controversies in recent years. Most recently, the US Treasury Department sanctioned an Emirati firm for allegedly doing oil deals with Iran.

There have been several related developments in the UAE this year. In July, the UAE Central Bank announced sanctions on six banks for allegedly not following reporting procedures.

In April, the Dubai Financial Services Authority announced a new regulatory regime of its own for whistleblowing. The UAE Federal Tax Authority did the same in April.

The UAE is also conducting more tax inspections this year.