The United Arab Emirates has been working to counter money laundering since being added to the Financial Action Task Force’s “grey list” in 2022. 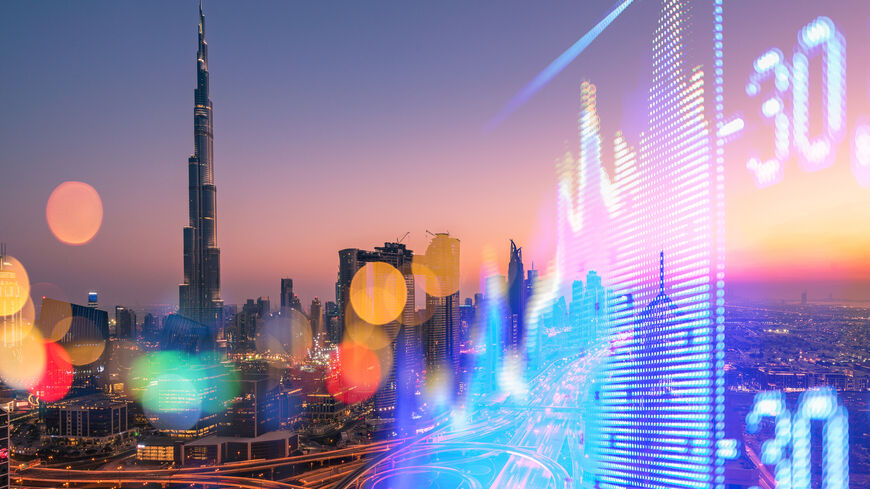 Dubai's Stock Market Exchange is pictured on a skyscraper. - Getty

The Central Bank of the United Arab Emirates issued new guidance on money laundering and terrorism financing on Wednesday in an effort to counter global criticism of the country for being soft on the issue.

The guidance relates to the use of digital identification systems that financial institutions in the UAE use. The bank said that institutions should use identification as well as enrollment and authentication mechanisms in their digital ID systems. They should also use authentication data such as IP addresses to detect suspicious behavior, including from “sanctioned and high-risk jurisdictions,” according to a press release.

The Central Bank added that financial institutions may use third parties for customer verification and identification, provided these third parties comply with the 2018 Emirati law on money laundering and terrorism financing.

The institutions should also use technology best practices and institute protections against cyberattacks and other breaches, the Central Bank said.

Why it matters: The UAE was placed on the Paris-based Financial Action Task Force’s “grey list” in early 2022, indicating a relatively high degree of money laundering. Since then, the Gulf country has been working to clean up its act in this regard. The Abu Dhabi General Market released whistleblowing guidelines in December. The Dubai Financial Services Authority and Emirati Tax Authority did the same in April of last year.

Know more: The Central Bank’s mention of “sanctioned jurisdictions” is also noteworthy. Entities in the UAE has been implicated in several sanctions-busting scandals related to Russia and Iran in particular in recent years. Most recently, the US Treasury Department sanctioned an Emirati firm for doing oil deals with Iran.