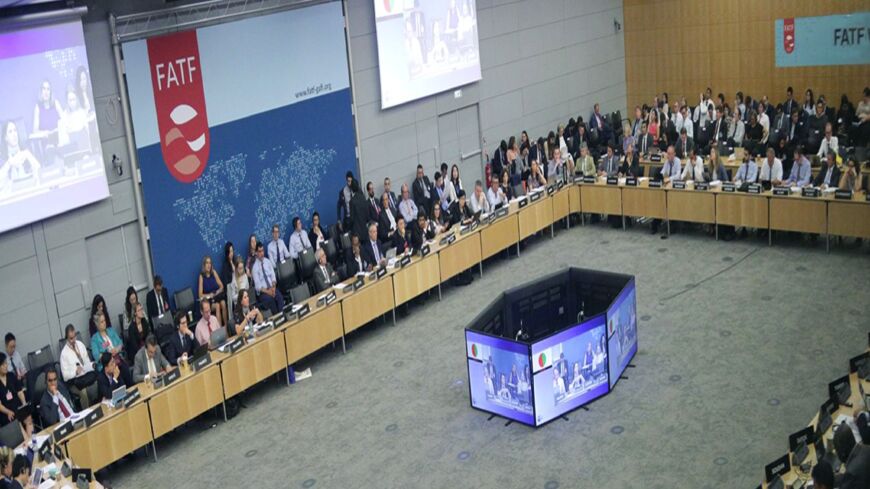 Turkey criticized a global financial watchdog today for adding it to a list of countries that do not adequately counter money laundering and terrorist financing.

The Financial Action Task Force added Turkey to its so-called “grey list” yesterday. The Paris-based intergovernmental organization’s list includes countries that have "strategic deficiencies in their regimes to counter money laundering, terrorist financing,” as well as financial services related to nuclear, chemical and biological weapons. Countries on the list are working with the task force, according to its website.

The Turkish Ministry of Treasury and Finance criticized the designation today.

“Putting our country on the grey list has created a result that is unwarranted,” said the ministry, as reported by the official Anadolu Agency.

The ministry said it is working with the task force in order to be removed from the list.

Turkey has long been accused of financial wrongdoing. These include allegations of drug trafficking by associates of President Recep Tayyip Erdogan, illegal oil deals with the sanctioned Venezuelan government, and oil deals by Erdogan’s son-in-law with the Islamic State. The designation could further damage Turkey’s international reputation.

The Financial Action Task Force was founded by the G7 group of economically powerful countries in 1989 to help fight money laundering.