Saudi-South Korean energy and economic cooperation is increasing. Other Gulf states are also exploring blue ammonia, and the energy source has both benefits and downsides. 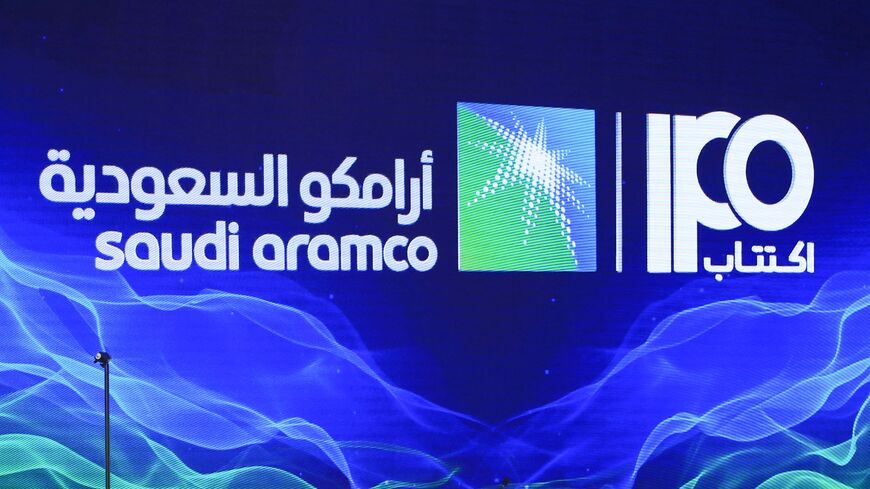 What it means: Blue ammonia is an energy source that is created by separating hydrogen from carbon dioxide via carbon capture. The separated hydrogen is then combined with methane to produce blue ammonia.

Both blue ammonia and blue hydrogen can be made from natural gas.

Blue ammonia has a lot of potential cost and environmental benefits due to the decarbonization aspect of producing it. On the other hand, producing blue ammonia requires a significant amount of energy, and carbon emissions are still released, Cornell University professor Robert Howarth said last year. Ammonia is also toxic.

Why it matters: Saudi-South Korea relations have strengthened this year. In January, Aramco signed memorandums of understanding with several South Korean companies, among them Lotte Fine Chemicals. Some of the agreements were related to ammonia.

Saudi Arabian exports to South Korea increased significantly last year, though Saudi Arabia's imports from the East Asian country have decreased over the last few years. The following is a graphic showing trade between Saudi Arabia and South Korea over the past five years, per Trading Economics.

Fuel, oil and related materials were the biggest Saudi exports to South Korea in 2021, while vehicles were the main South Korean export to Saudi Arabia that year, according to Trading Economics.