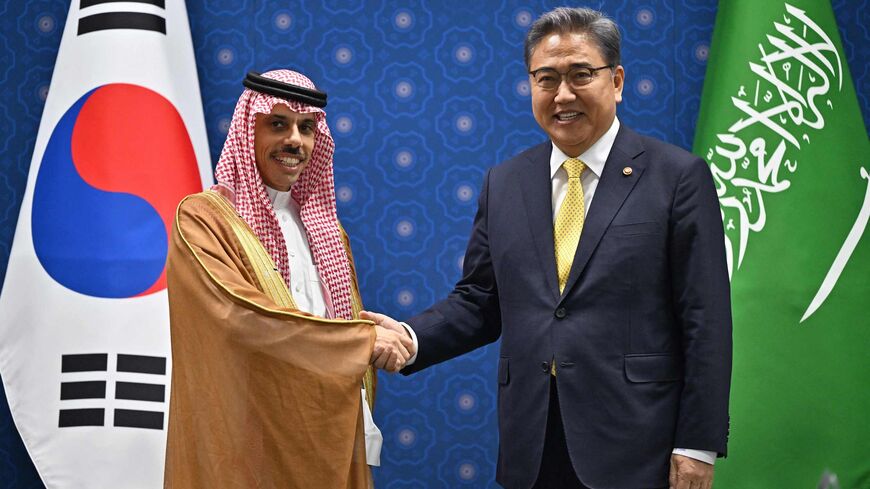 The sovereign wealth fund signed a memorandum of understanding with Samsung C&T Corporation to explore collaboration on the fund’s real estate and construction projects. The Public Investment Fund specifically mentioned “developing innovative technologies” to this end, according to a tweet.

Why it matters: The Public Investment Fund is working on an array of ambitious construction projects at present. Perhaps the most known is the futuristic planned mega-city NEOM in the northwest. NEOM’s plans include a 170-kilometer (105-mile) linear “smart city” known as The Line, a floating port named Oxagon, flying taxis and more.

NEOM is controversial due to the displacement members of the Howeitat tribe have suffered to make room for the project. Robert Mogielnicki also wrote for Al-Monitor PRO in September that NEOM is facing significant feasibility and funding challenges.

The Public Investment Fund also announced earlier this month a new tourism project in Diriyah near the capital, Riyadh. The fund will construct new hotels and events infrastructure for the project.

Know more: The agreement between the Public Investment Fund and Samsung is another example of strengthening relations between Saudi Arabia and South Korea. Saudi Arabia’s state-owned oil company, Aramco, has been leading the way in this. The following is a list of notable developments in Saudi-South Korean ties from the past year.