The sovereign wealth fund is seeking to boost tourism to the kingdom per the Vision 2030 initiative. 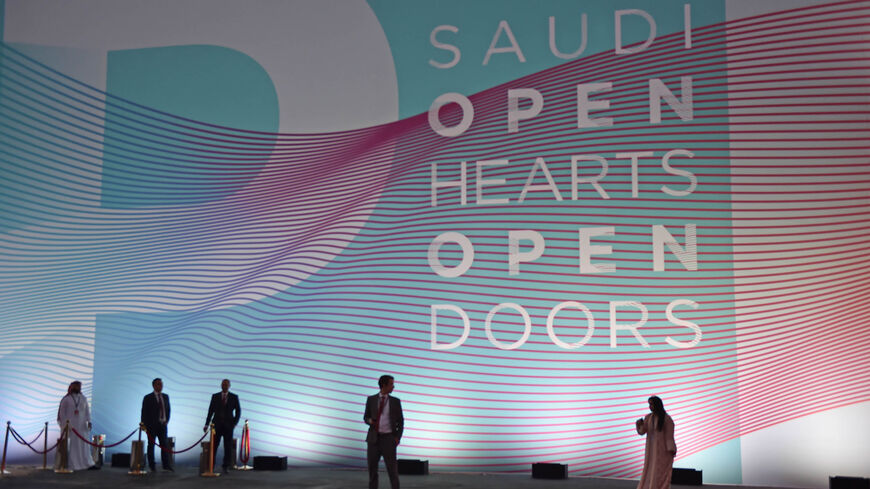 The Diriyah project will seek to boost tourism to the eponymous city. The project specifically aims to create partnerships with the local private sector, build new hotels and entertainment facilities, create jobs and improve quality of life in the region, among other things, according to a press release.

Diriyah, located outside of Riyadh, includes the Turaif district, which is a UNESCO World Heritage Site. This area, known for its mud-brick structures, served as the first capital of the House of Saud in the 18th century.

The project is thus focused on cultural tourism. The Public Investment Fund described Diriyah as “where the authenticity of Saudi heritage can be celebrated.”

This is the fifth “giga” project of the Public Investment Fund. The others are the futuristic megacity NEOM, the fund’s Red Sea project, the sports and entertainment area Qiddiya, and the real estate developer Roshn.

Why it matters: The Public Investment Fund is seeking to boost tourism to the kingdom as per the Vision 2030 economic diversification initiative. They are having some success. Tourist visits increased 575% to 3.6 million visitors in the second quarter of 2022 compared to the same period last year, the Saudi news outlet Arab News reported in December.

In December, the sovereign wealth fund also launched a tourism project in the mountainous Aseer region of southwest Saudi Arabia.

The Saudi government’s interest in Diriyah and Turaif is not new. In 2018, the kingdom announced a rehabilitation project for Turaif.

Know more: NEOM is the Public Investment Fund’s flagship project. NEOM’s ambitious plans are likely to be scaled back or abandoned due to funding and feasibility concerns, Robert Mogielnicki wrote for Al-Monitor PRO in September.