Saudi Crown Prince Mohammed bin Salman is seeking to boost energy, defense and investment cooperation with Seoul during his trip. 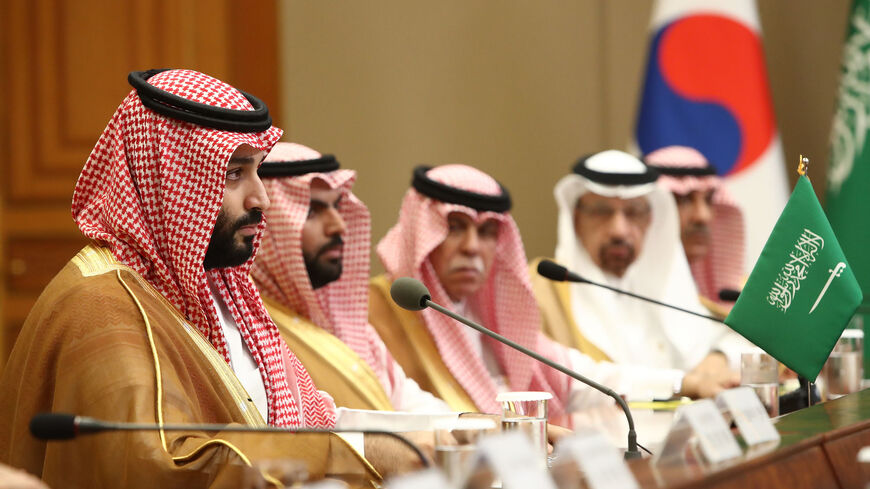 Aramco will invest $7 billion in a petrochemical “steam cracker” in the east Asian country. The investment, which is named the Shaheen project, is Aramco’s largest-ever in South Korea. The project will be located at an existing site belonging to the South Korean energy company S-Oil, according to a press release.

What it means: A steam cracker is a petrochemical facility that breaks hydrocarbons down into lighter ones, such as ethylene, which is used to make many everyday items. The Aramco-funded steam cracker in South Korea will produce ethylene, as well as propylene, butadiene and other chemicals.

Why it matters: The announcement came during Prince Mohammed’s official visit to South Korea. Yesterday, the prince, aka MBS, met with South Korean Prime Minister Han Duck-soo to discuss boosting Saudi-Korean cooperation. Mohammed brought numerous defense, investment and other officials to the meeting, according to the official Saudi Press Agency.

What’s next: Aramco’s stream cracker is expected to start construction next year and finish by 2026.