Statements by future National Security Minister Itamar Ben-Gvir and by his party colleague Avi Maoz are putting ties between Israel, Jordan and Egypt at risk. 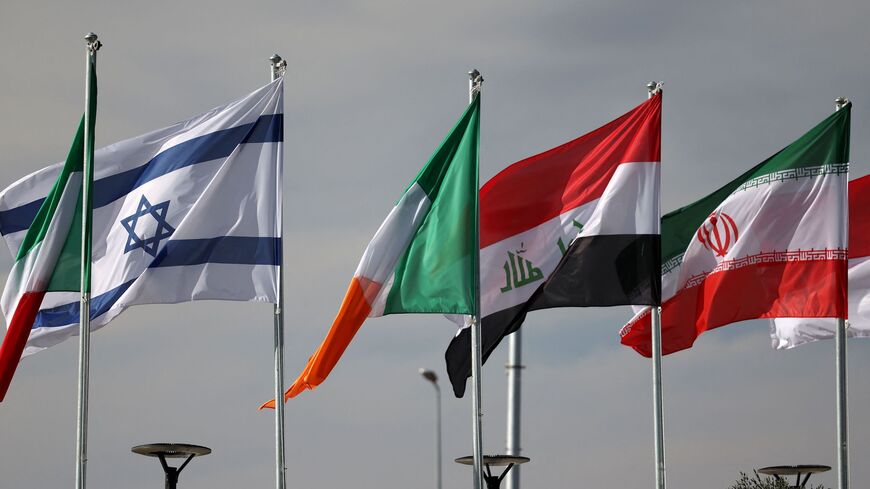 A delegation of Temple Mount activists led by Ayala Ben-Gvir met yesterday with senior Jerusalem police officers, raising the issue of prayers at the Temple Mount and various technical issues pertaining to Jewish visits there.

The meeting in itself was not unusual, as several such meetings have taken place in recent years. Still, for the wife of Itamar Ben-Gvir, soon to be appointed national security minister, to organize such a meeting right now was anything but trivial.

The new government, with its religious and far-right elements, will clearly face a multitude of diplomatic challenges. One of the most volatile issues is the Temple Mount, a central topic in Israel’s relations with Jordan and with the Palestinians.

Ben-Gvir is a frequent visitor of the site and has a long history there. Shortly after the publication of the Nov. 1 election results, he said he intends to continue ascending the Temple Mount. In a Nov. 27 interview, Ben-Gvir referred to the ban on Jews praying at the site, saying, "As minister of national security, I will do everything to prevent racist policies on the Temple Mount." Other Jewish Power party legislators echoed this statement, declaring that they will also continue their provocative activities.

These moves and statements could put the amelioration of relations between Jerusalem and Amman reached under the governments of Naftali Bennett and Yair Lapid at risk. Both men, together with Defense Minister Benny Gantz, had made it a priority to rehabilitate the bilateral ties damaged under the previous governments of Prime Minister Benjamin Netanyahu. They held several meetings with Jordan's King Abdullah.

In the last year and a half, Israel and Jordan also agreed on a joint project to restore the southern stretch of the Jordan River, while Israel increased the amount of water it sells to the Jordanians. The two countries also advanced the trilateral agreement with the Emirates for a solar plant in Jordan. Netanyahu will need to preserve this relationship, not only with words but with deeds.

The two leaders spoke on the phone Nov. 14, with Abdullah congratulating Netanyahu on his electoral win. Still, Jordanian officials have expressed their concerns over the new government and its willingness to preserve the status quo on the site.

Netanyahu’s allies are also leaving him uneasy about Israel’s relationship with Egypt. The Noam party, whose leader Avi Maoz, is slated to become a deputy minister in the prime minister’s office, attacked Israeli plans to put up a monument to the Egyptian soldiers who fought against Israel during the Six Day War, arguing that they were enemy troops.

“Only Lapid’s ‘State of All Its Citizens’ could even contemplate a ridiculous idea like creating a monument to the enemy troops who tried to destroy us. The people of Israel chose a state with a Jewish identity, and that is what it will be,’’ he tweeted from the party’s account.

“Israel and its defense establishment consider Egypt to be a first-rate ally. Efforts by a party that is a future coalition member to mark Egypt as a hostile state are factually wrong and tactically problematic. I condemn this serious statement and call on the prime minister-elect to speak up and reject these remarks,” he tweeted.