UAE senior official: country's strategic ties "unequivocally with the US"

An Emirati official has stressed the need for "quiet diplomacy instead of outspoken criticism" during a debate in Abu Dhabi Nov. 14. 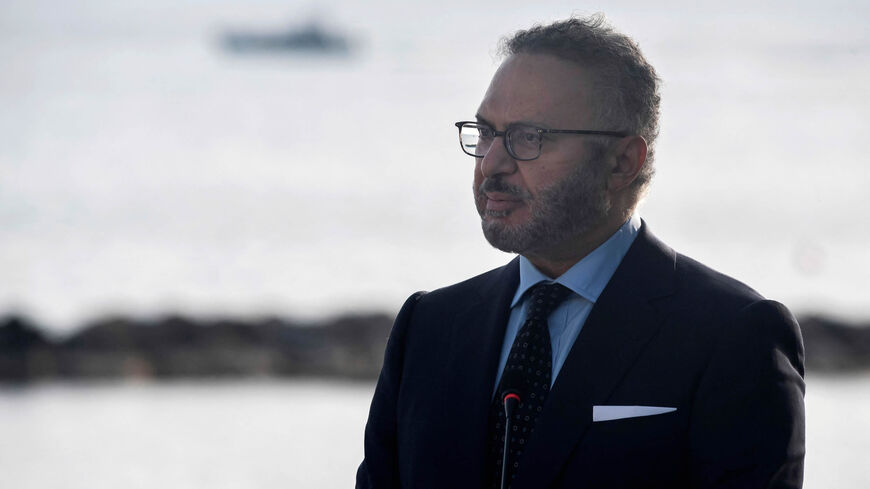 Speaking at the opening of the 9th edition of the Emirates Policy Center Abu Dhabi Strategic Debate Nov. 14, Gargash outlined eight core principles built on the UAE’s foreign policy strategy of "zero problems" toward the region. He said Emirate Sheikh Mohamed bin Zayed Al Nahyan's vision is that the country will continue to collaborate with others on key issues facing the world today, including climate change, water and food security, all of which are close to the UAE’s heart.

Gargash said that as the world becomes more polarized amid rising tensions between world powers, there should not be a rise in economic protectionism.

He noted that the UAE is “resolutely focused” on supporting long-term economic prosperity and advancing its soft power.

“As a medium-sized power, we also need to be pragmatic,” he said. “We sometimes need to engage with people we find distasteful,” adding that the UAE will choose “quiet diplomacy instead of outspoken criticism” in order to advance cooperation.

“We will not sacrifice our sovereignty to another country,” Gargash noted, clarifying that this is a central principle for the country’s president.

He continued, “Economic ties can exist separately from those concerns,” stating that the UAE will always champion an open and global trading system as it continues its mission to bring in global talent and investment to further grow its economy.

Gargash said Sheikh Mohamed understands that the country is more secure because it does not rely on just one pillar for its security.

“A central part of our approach is to have an effective professional defense capability of our own,” said Gargash, referring to the importance of strengthening its military, in the face of multiple attacks by the Houthis earlier this year on its fuel depots in Abu Dhabi.

In order to do this, Gargash explained the UAE must work as a conduit of diplomacy and mutual interest between the East and the West, ranging from tackling climate change to combating extremism.

This supported what he identified as the fifth principle of the country’s strategy, strengthening the voice of moderation in the region.

“So many of the region’s challenges would be easier to resolve if we can tackle the closed-minded reactionary extremist ideas that still influence too many people and societies in the region,” he said, citing the need for tolerance and women empowerment while still adhering to the region's Islamic values.

He announced pillars of diplomacy that are helping them to achieve this including the Abraham Accords, and also the opening of the long-awaited Abrahamic Family House that will sit as a beacon of coexistence with a mosque, church and synagogue standing side by side in the country’s capital.