Renewed fierce clashes in the Blue Nile state have again shown the generals’ inability to ensure security and revealed the weaknesses of the peace agreement in place, causing new rifts. 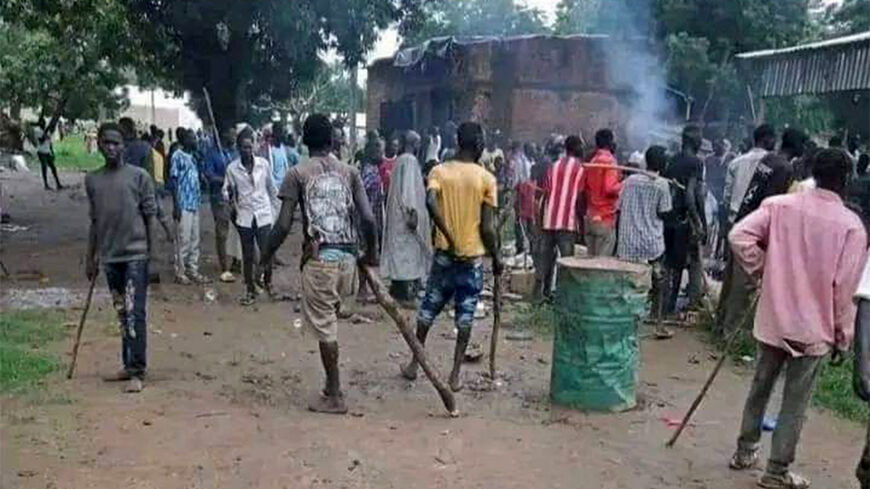 A new wave of heavy fighting in Sudan’s Blue Nile state, on the border with Ethiopia and South Sudan, has recently left well over 200 people dead, hundreds wounded and thousands displaced, putting once again the country’s military rulers in the spotlight.

The violence, which has a strong tribal character and erupted in mid-October mainly over power, wealth and land disputes, has involved the Hausa tribe and the Funj group, and it has been mostly concentrated in seven towns on the east bank of the Blue Nile near the Roseires dam, according to local media and humanitarian aid agencies.

The renewed clashes add additional pressure on the generals who seized power in Sudan in 2021 and have since been unable to ensure security and accountability in the country. The coup generals have been blamed for exacerbating existing political tensions and old disputes, and for creating a security vacuum that cleared the way for this type of violence.

“There is a strong connection between the resurgence of tribal conflicts in the Blue Nile and the absence of civil rule,” Anas Jerjawi, Euro-Med Monitor’s chief operating officer, told Al-Monitor. “This is due to the foundations and priorities that underpin civil and military rule.”

A wave of similar clashes in July already left over 120 people dead in the same area of the Blue Nile, according to the African Center for Justice and Peace Studies (ACJPS). And tensions have remained high since then, causing repeated spikes in violence.

On top of issues related to wealth distribution and access to land and humanitarian aid, disputes erupted over disagreements about the management of tribal affairs in the region and over the native administration, a body based on customary law that has authority over all tribes in the area and governs such sensitive issues as land ownership, the ACJPS said.

Tension has also been fueled by the split of the Sudan People’s Liberation Movement-North armed group and the power struggle between its two main factions — one led by Malik Agar, who signed the 2020 Juba Peace Agreement with Sudan’s central authorities and is part of the ruling junta, and another by Abdelaziz al-Hilu, who has remained critical. A recent split within the Agar faction likely worsened the situation on the ground further.

After the clashes erupted, another rebel leader belonging to the coup alliance — Minni Arko Minnawi of the Sudan Liberation Movement — and a loose alliance of rebel groups that also backed the takeover — the Sudanese Revolutionary Front — reprimanded the generals and called on them to restore authority and security, exposing additional unease.

“What appears to be a land dispute on the surface, is actually the result of the problematic implementation of the JPA and the in-fighting of security actors following the coup in Khartoum last year,” Kurtz said.

Jerjawi concluded, “The chances of violence erupting [would] be greatly reduced if Sudan has strong state institutions led by competent people working to address problems in accordance with their respective competencies."