Iraq's Ministry of Communication has ordered that pornographic websites be blocked across Iraq. 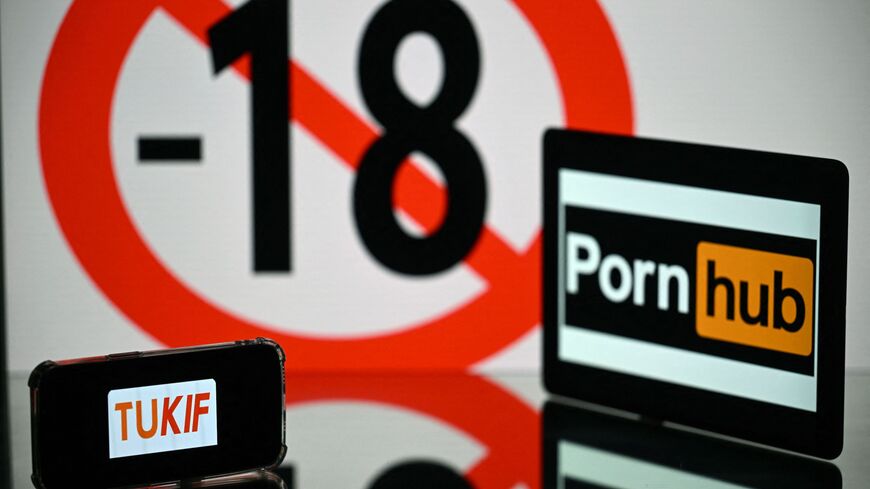 BAGHDAD — Iraq’s new communications minister, Hiyam al-Yasiri, ordered pornographic websites blocked across the country on Nov. 4. According to local news outlets, as of Nov. 7, some 400 websites had been blocked.

There had been calls to block pornographic websites for many years, both in central government territory and the Kurdistan Region in the northern part of the country, which has its own parliament.

Lawmaker Dr. Jawad al-Musawi, a former hospital director in Baghdad, commented to Al-Monitor on Nov. 7 that the spread of internet access and social networking sites in Iraq since 2003 without regulations led to "many significant ethical problems in Iraq", including an increase in divorce rates.

Though some advocates for freedom of expression have voiced concerns about laws regulating internet use being misused, many Iraqis have reacted with jokes or disparaged the woman who issued the order.

There have been multiple previous attempts to block pornographic websites with significant backing in the parliament. These attempts proved unsuccessful, as circumvention of such blocks is relatively easy and little effort was made to enforce them.

In 2015, the Iraq Parliament instructed both governmental and nongovernmental bodies to ensure that their networks block pornographic sites.

The new government in Baghdad was formed by an alliance including the Coordination Framework, which contains multiple Iran-aligned parties, including ones linked to armed factions espousing a commitment to fighting for the sake of Islam.

Some of these armed factions engage in social outreach, have formed religious youth groups and cracked down on what they see as vice.

The blocking of pornography is likely to find favor with the more conservative parts of Iraqi society.

Awareness has increased in recent years at the international level about the harm done to many women and children in the production of pornographic material and the risks to children exposed to it.

Street harassment of women meanwhile seems to be growing worse in Baghdad, with little done to counter it.

Measures implemented by the Kurdistan Regional Government seem to have improved the situation in that part of the country. In early 2019, the KRG Interior Ministry took measures to combat sexual harassment and assault after repeated reports of taxi drivers in particular engaging in such crimes.

Now all taxis in the Kurdistan Region are required to have the driver's photo and identification details as well as the emergency phone numbers for security forces and the directorate for combatting violence against women posted on in the vehicle.

Multiple women in Baghdad — where no such regulations have been introduced and where harassment is more common on streets than in taxis — have told Al-Monitor in recent months that they do not report sexual harassment to the police as would they would not only not be taken seriously, they are likely to be blamed and suffer both retaliation from their harasser and repercussions from those around them, increasing restrictions that make their lives more difficult.

Some reported being told they must then not walk in the streets alone and take taxis they can’t afford or simply stay home.

Social media was awash in condemnation as well as comments seeking to downplay the act through jokes or by shifting the blame onto the society in which Iraqi young men are raised.

The man shown in the video sexually harassing the woman turned out to be a police officer.

Though it is unclear whether blocking pornographic websites will help reduce sexual harassment and the sexual objectification of women and girls, some Iraqis appreciate it as a sign that at least some efforts are being made in that direction.