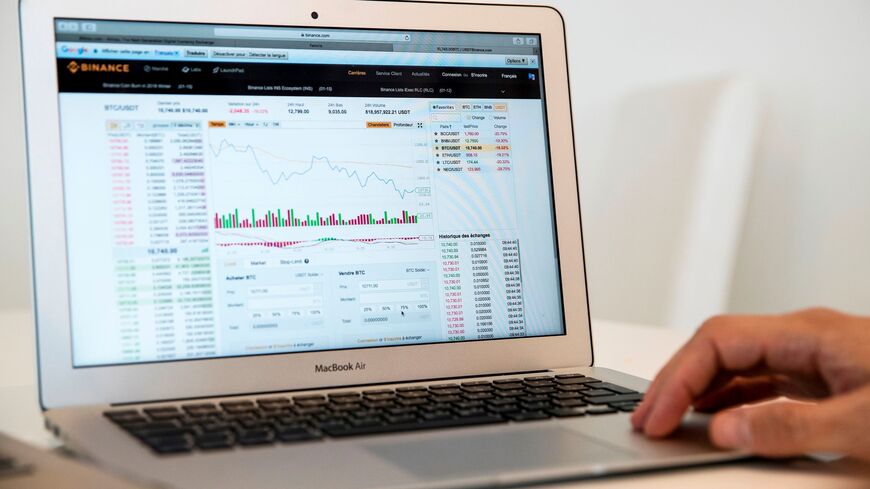 Israel's high-tech industry, the growth and export engine of the country's economy, is going through difficult times. Statistics indicate that more and more start-up companies find it hard to raise funding, while older companies are cutting personnel.

lastartup website, which monitors the Israeli high-tech industry, reports that from March 2022 until the beginning of the current month, over 5,700 employees lost their jobs. 15% of those laid off were employed by cybersecurity companies, 12% by SaaS companies, 10% content and media and 9% fintech.

The Central Bureau of Statistics at the end of October reported that the rate of vacancies in the high-tech industry dropped to 6.8% at the end of the third quarter of this year. This represents a decrease of 11% compared to the second quarter of 2022 and a decline of 22% compared to the first quarter. Vacancies in other sectors of the economy are stable, and an increase was even observed in demand for employees by the hospitality and food service sectors as well as in the cultural and leisure sectors.

Signs of contraction are apparent also in funding. Based on a recent report issued by data source and business information firm, IVC, and the high-tech banking arm of Leumi Group, LeumiTech, during Q3 2022, Israeli high-tech companies raised $2.57 billion in 143 rounds. This amount represents a 38% drop from Q2 2022 and a 55% fall compared to Q3 2021. The number of rounds declined as well, though less sharply — 22% and 16% compared to Q2 2022 and Q3 2021, respectively.

The report, "Israeli Tech Review Q3/2022" shows an overall downward trend, in line with the global slowdown. So far in 2022, $12.3 billion was raised in 538 deals. Although this is the second largest number of deals for this period since 2015, the amount accounted for only 48% of the capital raised during all of 2021. Ofer Shoshan, venture partner at OurCrowd investment platform, told Al-Monitor that in recent months, investors are focusing more on “safer bets,” meaning late-stage companies rather than seed investments.

But the difficulties affect tech companies in all stages, including unicorns, which are highly sensitive to the global capital markets. During the first nine months of 2022, fundraising deals by such companies, with a market value of $1 billion or more, amounted to 34 compared to 66 in the same period of 2021. Through these deals, Israeli unicorns raised $7.824 billion, a decline of 9.5% from the first nine months of 2021.

"There is no reason to think the crisis has reached its bottom," Navot Volk, Twang founder and CEO, told Al-Monitor. The big losers from the current crisis are fintech and e-commerce companies, he said, and in 2023, Volk predicts that the crisis will deepen and companies will need to cut expenses further.

Shoshan agrees that the end of the crisis is not in the offing. "As long as interest rates increase, high-tech firms are affected and their value falls. No quick fix for at least the end of 2023," he noted.