Peugeot, Renault and Citroen all do considerable business in Iran. The move follows new European Union sanctions against Iran in relation to the anti-government protests in the country. 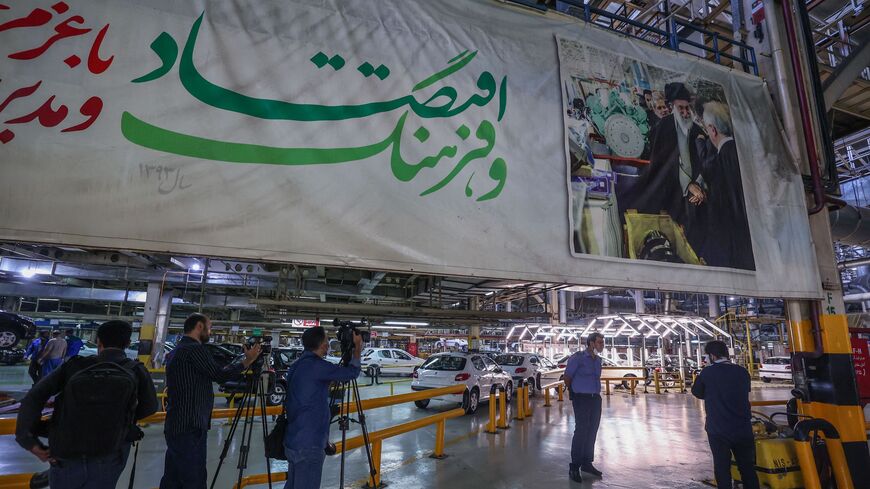 The Iranian government said that registering new orders from Renault, Peugeot, Citroen and other French carmakers is prohibited. An Iranian official cited “unprofessional behavior of the French in the past years” as the reason, the semi-official Mehr News Agency reported.

The official added that Iran would focus on importing cars from China, Japan and other European countries, according to the outlet.

Why it matters: Iran has a history of sanctioning Western entities for political reasons, and many of these sanctions have little effect. Last year, Iran threatened to sanction US officials in relation to police treatment of Black Americans, for example.

These sanctions may actually bite, however. Renault has an Iranian affiliate known as Renault Pars. Peugeot also has a presence in Iran via Iran Khodro Automobile Peugeot. Last year, Citroen started selling its C3 model in Iran, despite sanctions from the Trump administration.

Iran’s sanction announcement appears to be in response to new European sanctions on Iran in relation to the Islamic Republic’s violent crackdown against the protests in the country. This week, the European Union sanctioned Iranian security officials, a state media channel and an internet company, according to a French government statement.

French President Emmanuel Macron also said this week that the EU may adopt more sanctions on Iran in the near future.

Know more: Macron also said this week that the ongoing protests in Iran are making it difficult to continue negotiations over Iran’s nuclear program.