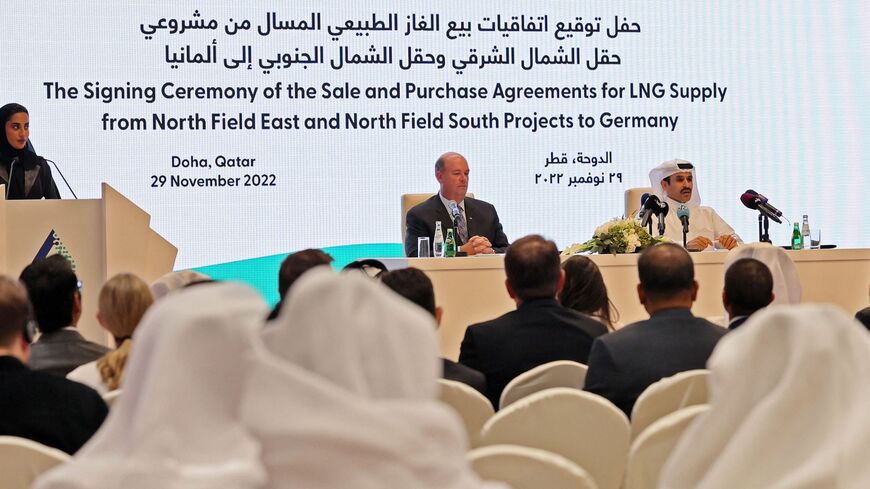 The Dubai-based consultancy stated that its GCC Earnings Call Sentiment Index dropped 8% quarter-on-quarter to its lowest point since Q1 2021.

“This is the first quarter in over a year that we have seen a marked decline in management sentiment,” said Oliver Schutzmann, the company’s CEO, about GCC company feelings towards earnings in Q3 2022.

“While equity markets in the region have performed better than those in the US and Europe, we can’t discount the fact that regional equity markets are not immune to larger global market contractions,” he added, listing rising interest rates, inflationary pressures, oil price volatility and fears of recession as core causes.

The UAE and Kuwait were the only two countries that showed a slight increase in sentiment. The strongest negative trends were seen in Oman and Bahrain, and to a lesser extent, Saudi Arabia.

Real estate was the only sector where management teams showed a slight increase in sentiment.  Communication services and materials that include chemicals, construction materials and more, saw the largest decline.

Using this method, Iridium Advisors reported that it processed more than 1,300 GCC teleconference and webcast transcripts shared by oil and non-oil companies, which discuss their financial results for the reporting period of Oct. 1-Nov. 17, 2022.

Sentiment analysis is not an exact science, and its accuracy varies, according to data collected by software service product provider MeaningCloud.

Global growth is predicted to decline from 3.2% this year to about 2.7% next year, as the International Monetary Fund (IMF) expects one-third of the global economy to contract in 2023.

The Middle East is feeling the constraint in credit and non-oil growth, even in Gulf markets.

Inflation in the GCC region has risen steadily since mid-2021, reaching an 11-year high of 4.5% in July 2022, without the impact of VAT changes introduced in the UAE and Saudi Arabia in 2018 according to PwC’s Middle East Economy Watch.

Despite this, oil exporters are being buoyed by fiscal surpluses that are expected to carry them through to 2027, except for Bahrain, even as non-oil sectors suffer.

The most severe impact is felt by oil importers such as Egypt, Lebanon and Jordan, which are facing major economic difficulties and looking to the IMF, the GCC, and other donors for financial support.