Children are dropping out of school at unprecedented rates in Turkey, activists warn, as the social toll of the country’s economic turmoil deepens. 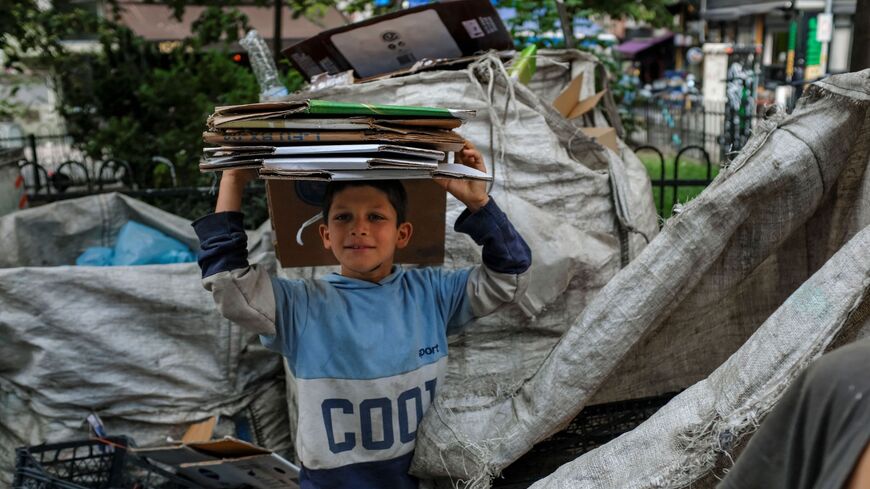 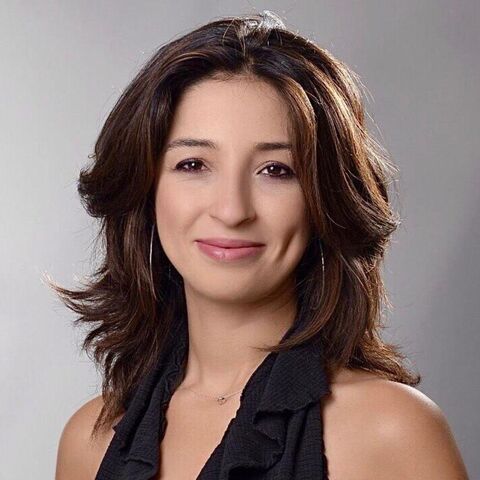 ADANA, Turkey — From his impoverished neighborhood in Adana in southern Turkey, 16-year-old Baran travels mostly seven days a week to work on the posh side of the city. He had to drop out of ninth grade to support his struggling parents and help his two younger siblings stay in school, he tells Al-Monitor.

Since May, the teenager has worked at a restaurant specializing in broth and tripe. “My favorite class was math,” he says shyly. “But I have to work to live.”

His parents, Emine and Mehmet, say they are hopeless. Back from a day in the fields collecting tangerines, they brim with anger at the financial despair that has beset the family amid Turkey’s economic turmoil, marked by skyrocketing prices. The country’s annual inflation climbed to a 24-year high of 85.5% in October, according to official figures, and much higher, according to alternative surveys.

“Just the books for three of them cost 1500 liras [$80 dollars],” Mehmet says of his children. With a daily wage of some $15, he complains, even basic groceries are often unaffordable.

Baran’s mother says she has hidden his schoolbag since he left school so he does not get bitter. She wonders how much longer her two younger children can stay in school, as she struggles even to give them enough pocket money for food.

Yusuf and Emre, 16-year-old twins from the same neighborhood, have also dropped out of school because their family can no longer make ends meet.

“Their shoes are a problem, their socks are a problem, their books are a problem,” grumbles their father Umit, a grill chef at a small kebab shop. The government, he says, is aloof from the financial plight of the masses. “Those in Ankara don’t know what they are talking about. You can’t describe this; you must live it. They have to experience the embarrassment of entering a stationery shop and not being able to buy the basics for their children.”

These stories are snippets of what Omer Yilmaz, chairman of the Student Parents Association, calls the largest mass school dropout in Turkey’s modern history. “According to official statistics, some 1.2 million children aged 5-17 were not enrolled in any school in the 2021-2022 period. If you add the students attending vocational schools and open schools where they work four days a week, nearly 4 million children are outside the regular education system today, either working for low wages or searching for jobs,” he explained.

Due to the dizzying price increases in the past two years, at least one in every two students in Turkey faces malnutrition today, Yilmaz said, noting that the income of most families is limited to the minimum monthly wage of 5500 liras ($295). “A lunch costs at least 35 liras [$1.9]. For two children, the monthly cost of a meal per day in school amounts to about a third of a minimum wage,” he added.

The Education Ministry’s share from the 2023 budget dropped to 9.74% from 10.79% last year, but “with millions of students leaving the regular education system, it should have been raised to 30%,” Yilmaz said. “In the past seven months alone, the number of students who entered vocational schools rose to 1 million from 160,000,” he stressed, noting that students opt for those schools in the hope of avoiding unemployment.

Hacer Foggo, founder of the Deep Poverty Network who now works for the main opposition Republican People’s Party, urged the government to install clean water fountains and launch free-meal programs in all public schools immediately. “Children who can’t take food to school are getting traumatized,” she said, drawing from her decadeslong experience of helping the poor.

According to UNICEF, school nutrition and health programs for impoverished children extend their stay in school by two and a half years and increase their enrollment and attendance rates by 9% and 8% respectively, Foggo said.