The official visit comes as Saudi Arabia seeks to grow its industrial sector. 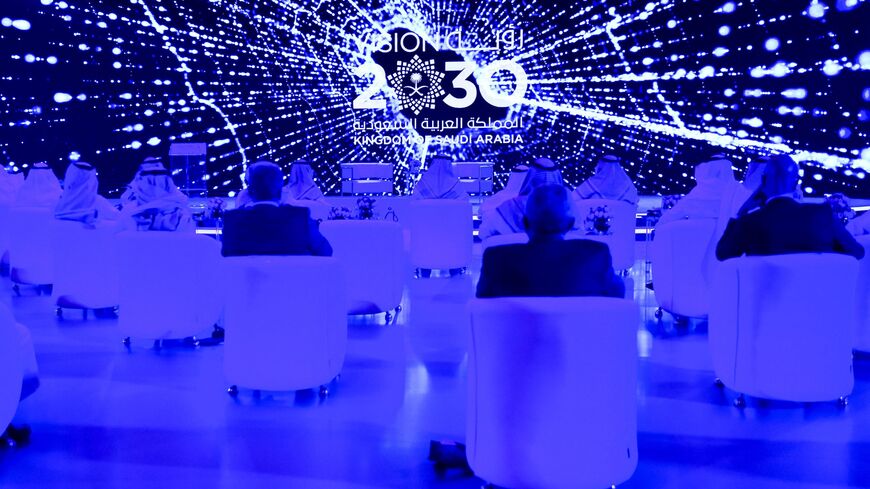 Saudi Arabia’s minister of Industry and Mineral Resources recently visited the US state of California in an effort to strengthen ties with American tech companies.

The meetings focused on investment opportunities between the United States and Saudi Arabia in the industrial and mining sectors. The minister also discussed boosting cooperation and trade opportunities with the Silicon Valley-based companies, according to the agency.

Spokespeople for Google, Zoom and Lucid Motors did not immediately respond to Al-Monitor’s requests for comment. A spokeswoman for Nvidia declined to comment.

Why it matters: Saudi Arabia wants to grow its industrial and mining sectors per the Vision 2030 economic diversification initiative. The Gulf kingdom has had some success in this regard this year. More factories opened and investments into existing factories increased substantially during the first half of 2022, Ali Metwally reported for Al-Monitor recently.

Nvidia’s work in artificial intelligence is also noteworthy in the Saudi economic context. The Saudi oil giant Aramco in particular has expanded its support for AI initiatives this year.