While the move signals that the kingdom understands the global trends toward "green," its impact on climate action will require further steps. 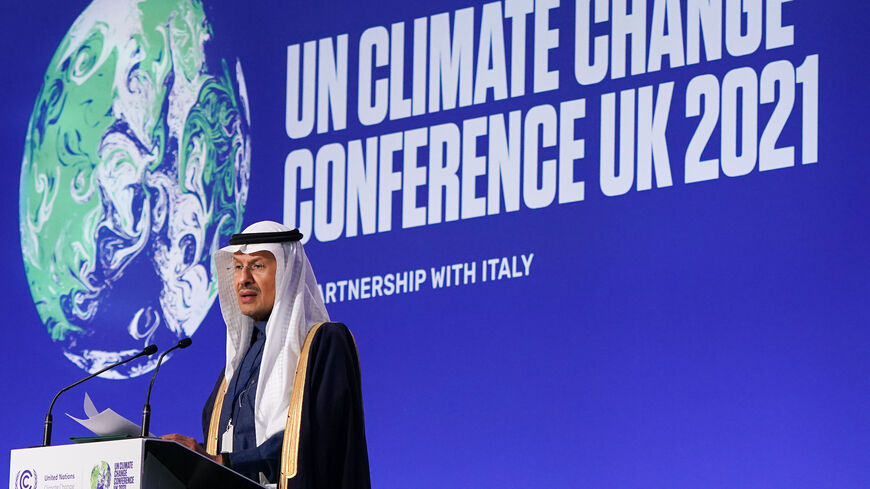 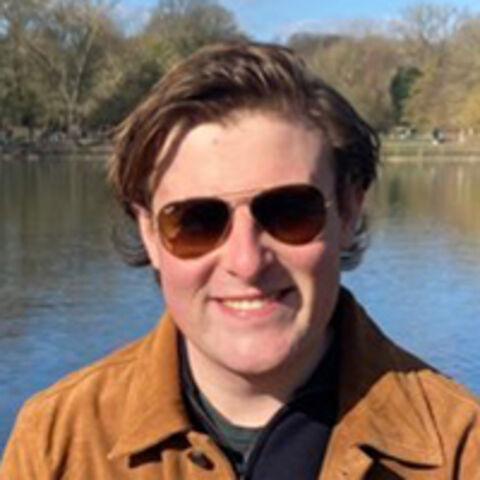 Last month, Saudi Arabia’s Public Investment Fund (PIF) issued green bonds — a financial instrument used to raise funds for environmentally friendly projects — for the first time. Entering debt capital markets for the first time, PIF raised $3 billion, which will contribute to the overall sum of $10 billion that the fund aims to invest in green projects by 2026. PIF has been tasked with helping the Saudi economy diversify away from oil.

Saudi Arabia has committed to a number of ambitious climate goals. The country aims to reduce carbon emissions by 278 million tons a year by 2030, as well as increase its renewable energy generation capacity by 50%. The country’s leading oil powerhouse — Saudi Aramco — has also committed to net zero operational emissions by 2050, with the country itself aiming for net zero by 2060. PIF aims to finance this transition through green bonds.

Faisal Siddique, a C-suite executive operating in Saudi’s financial sector, believes this is “a positive step forward” in the kingdom realizing its green ambitions. He told Al-Monitor, “The issuance was eight times oversubscribed, which shows great interest from investors.” That said, Siddique also argued that Saudi Arabia’s climate targets will “require significant investment” and that other sources of capital, such as “government funding, public and private investment, and conventional loans from financial institutions,” will also be required.

However, Charlene Cranny, sustainable finance specialist at Volans, a London-based think tank that advises on green transformation, believes that the green bonds are “a positive sign rather than step.”

She told Al-Monitor, “It signals that Saudi Arabia understands the trends toward 'green,' and that they can attract investment quickly by taking that route. But [it’s] not a significant step forward on climate action by any stretch.”

Indeed, many are concerned that PIF’s green bonds amount to “greenwashing.” The Financial Times recently examined the bonds’ terms and conditions and found them to be extremely vague. Most notably, PIF didn’t define what they believe “green” actually means. At least in theory, this means the funding could be used for practically anything.

Siddique believes that the kingdom has every incentive to comply with international standards. While accepting that “greenwashing is a genuine concern,” he thinks that organizations such as the US Securities and Exchange Commission (SEC) will be “there to help keep a tight check on [any] false and misleading claims.” Siddique also noted that, for reputational reasons, Saudi Arabia may wish to avoid a “backlash from media and social groups.” At a time when Saudi Arabia is trying to improve its image on the world stage, and make itself a more attractive option for foreign investors, Siddique questions why they would potentially undermine this by engaging in greenwashing.

Cranny is not so sure. "It is clear from the small print, as reported by the FT, that no assurance is given that the bond will meet investors’ expectations on 'green' due to varying definitions,” she noted. “They could have attempted to define what this bond meant by 'green' for investor clarity, but did not.”

She added, “One way to tell if a bond issuer — or investment fund — is serious about the transition to a low-carbon future is by looking at what proportion of its finance and investment is committed to achieving it.”

“I understand that the Saudi PIF is currently aligned to a 3-4 degrees warming future,” Cranny said. This means that their economic models make the assumption that global temperatures could rise by as much as 4 degrees over the coming decades. “This recent $3 billion bond won’t bring the $606 billion PIF to 1.5 or even 2 degrees. Until we see a plan to transition the entire Saudi PIF toward net zero, it’s wrong to refer to Saudi Arabia as going green.”

Furthermore, some have questioned whether Saudi Arabia has enough incentive to push for green transformation. After all, its status as one of the world’s leading oil producers offers the country a huge amount of political power. This was clear recently, when the kingdom opted to back cuts to global oil supplies in order to maintain high prices, defying US pressure. Claims that PIF is engaging in greenwashing have, perhaps, helped to strengthen the view that Saudi Arabia is not truly committed to green transformation, despite their net zero commitments.

Despite her concerns over the green bonds, Cranny believes that Saudi Arabia does still recognize the need to shift to green practices. She noted that the kingdom’s Vision 2030 “aims to make the country more resilient over the long term by diversifying away from its 75% dependency on exhaustible oil exports for its budget.” This implies an acknowledgement that the world is seeking to move away from fossil fuels, which could undermine Saudi Arabia’s economic power. Should they wish to retain this power in a net zero future, they will need to diversify away from oil exports.

Siddique also thinks that “it is in the interest of Saudi Arabia to take the lead in green initiatives.”

He said, “Since Saudi Arabia is a leading fossil fuel producer, it can also become a globally influential leader in renewable energy, such as wind and solar, which are as abundantly available as fossil fuels [in the kingdom]. Vision 2030 states that renewable energy will generate 50% of the kingdom’s power by 2030.”

Siddique believes that PIF’s green bonds have set a standard in the region and could prompt neighboring countries to follow suit. “Most Gulf Cooperation Council countries face a similar carbon emission challenge and need to issue bonds to finance their long-term projects based on green initiatives,” he noted. “They can use the PIF Green Bond as a benchmark to issue their bonds.” This is a sign, perhaps, that Saudi Arabia is “taking the lead in this space,” both in the region and more widely.

PIF’s issuance of green bonds demonstrates that the kingdom is clearly taking steps — at least symbolically — to begin the transition to a greener, net zero future. However, there is much more that needs to be done. For one, the bonds raised only a relatively small amount. In Siddique’s words, “green bonds [are] not enough as the required investments are massive.” As he pointed out, the value of the global green bond market is only $500 billion, “compared to conventional bonds, which stand at $120 trillion.”

It is also clear that Saudi Arabia will need to make the terms of its green bonds more stringent, both to ensure that the funds are used meaningfully to help transition to a green future, and that investors can be confident enough in the bonds’ reliability to dedicate further funds. Cranny thinks that “all foreign investment should be linked to and incentivize [the kingdom’s] sustainability goals.” In other words, foreign investors should only invest in financial products, such as green bonds, on the condition that the cash is used directly to further the kingdom’s journey toward net zero. To ensure this is the case, she also notes that outcomes should be “independently audited.”

While the green bonds are, in Cranny’s words, a “good start,” the Saudi Arabia will need to dedicate further work and resources to developing its green economy.