The kingdom is unlikely to achieve net zero emissions soon, but the ambition to do so, and the plan, is an impactful step in the right direction. 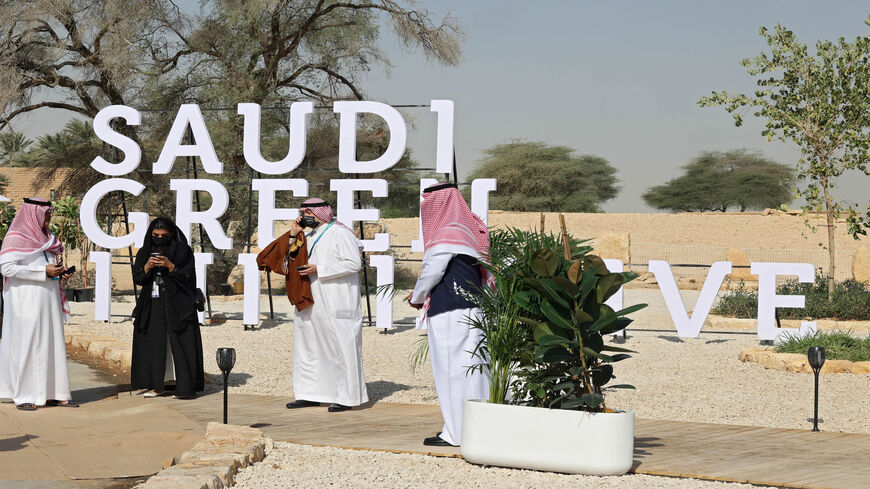 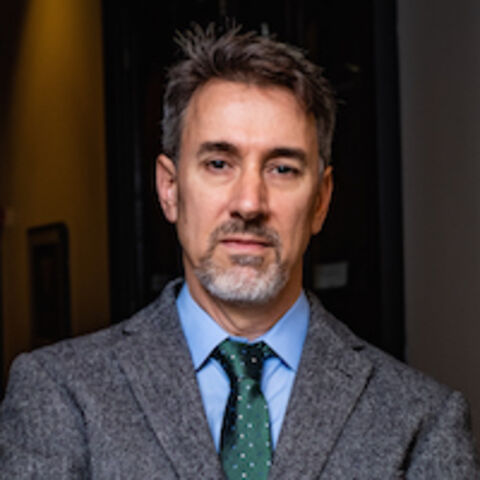 Saudi Arabia told the world Oct. 22 it would eliminate or offset its greenhouse gas emissions by 2060, the same target the Chinese government has set.

The gargantuan task of decarbonizing Saudi Arabia is evident in a single statistic: The kingdom is the world No. 4 consumer of oil. That is way out proportion to its economy, the world’s 20th biggest, and its population, ranked 41st.

A serious net-zero ambition would require a total overhaul of a fossil fuel-driven society and economy in less than four decades. Sweeping changes would affect consumption, almost certainly requiring a revocation of a range of fuel and utility subsidies.

The transformation would upend the kingdom’s electricity generation, with the construction of new solar power plants along with storage, charging and a deepened grid to electrify the kingdom. The old business would still have a role, as Saudi oil and gas can be reserved for use as an industrial feedstock or an export commodity.

But the payoff would be huge. For a kingdom struggling to retain geostrategic importance as the world’s central banker of oil, a serious commitment to decarbonization would revitalize the kingdom’s influence, giving it credibility required to shape the energy transition in ways that could ensure long-term roles for hydrocarbons.

Why it needs to be done

Right now, Saudi Arabia’s economy and system of governance is dependent on the survival of two key transport technologies: the internal combustion engine (ICE) and the jet turbine. Those two technologies uphold oil’s near-total monopoly on the transportation fuel market.

The more that monopoly comes under challenge by alternate fuels and technologies — whether batteries, biofuels or hydrogen — the less secure the Saudi model becomes.

Change is happening. Attendees in the Glasgow Climate Change Conference are keen on moving ahead with nonoil transport alternatives. Several vehicle manufacturers are phasing out gasoline and diesel engines. Forthcoming taxes on carbon and fuels will make ICE vehicles less and less competitive over time. Further afield, the aviation market is examining biofuels, while shipping is leaning toward ammonia.

Why it will be tough

On a per capita basis, Saudis emit as much carbon as Americans — just over 15 metric tons a year — on average incomes just 75% as large.

That is partly because Saudi Arabia burns oil in nearly every conceivable application, including power generation, which most of the world gave up when oil prices spiked in the 1970s.

The kingdom burned through 3.5 million barrels per day of oil and gas liquids in 2020, according to BP data. That includes crude oil burned directly — hugely inefficient and expensive — to diesel, heavy fuel oil and condensate.

That is more than Japan burned in 2020, or Russia, Germany or Brazil.

The Saudi Electricity Company (SEC) currently has an energy mix of 99% fossil fuels. The government wants to generate 50% of its electricity from renewable sources by 2030.

The business case for a green Saudi Arabia

For oil and gas producers in the Gulf, they must make the case that their core business is sound, necessary for global economic growth, and a reliable source of energy that, while carbon-based, is cleaner than other global oil products. That means Saudi Arabia will focus on the ability to use existing technologies in carbon capture and storage to better inform and assist in a regional energy transition.

Saudi Arabia can compartmentalize its green economy efforts in ways that make the business case for its own energy transition. National oil companies in the kingdom and neighboring monarchies have already begun competing to be the powerbrokers behind cleaner energy products from natural gas to solar power to blue and green hydrogen production.

It is possible to leverage experience in the oil and gas sector into an array of clean energy products, and the Gulf states are especially well placed to do so.

Saudi Arabia will become a test case of how to ramp up electrification, with massive solar projects and targets for renewable power production. If the kingdom can also become a site for solar panel production, it might be a market leader in both the construction and operation of solar power across a wide swath of the Middle East and Africa, the most important growing market for energy demand.

Until now, the Saudi strategy at climate talks has been to limit progress and water down language that threatens fossil fuel demand. Just this week, revelations emerged that Saudi Arabia and other governments lobbied the United Nations to alter a report urging a swift transition to cleaner energy. The Saudi oil minister recently told a group of bankers that the kingdom would produce “every molecule” of its oil and gas reserves.

The kingdom is in a tight spot. It needs oil rents to fund its transformation and its research into climate compliant uses for oil. As Saudis (and Houstonians) are fond of saying, it’s not the oil and gas that is the problem, it’s the carbon and methane emissions.

But to shape the global conversation beyond simply replacing fossil fuels with renewables, Riyadh needs to demonstrate that it is more than a climate spoiler. A net-zero commitment, even if unmet, could go a long way to shape that conversation.

The kingdom turns out to hold several attributes that simplify decarbonization.

Saudi geology and industrial expertise is among the most ideally suited for carbon capture and storage of any country on earth. The kingdom is replete with pipeline and oil industry expertise, while a large portion of the kingdom’s emissions are concentrated in industrial clusters that makes capturing them relatively easy.

And there are few, if any, places with so much geological storage so close to the emission sources. Depleting oil fields that could sequester carbon are everywhere in the Eastern Province, while even more sit just southeast of Riyadh.

Zero carbon hydrogen could be the industrial fuel for a decarbonized Saudi Arabia, or a lucrative export for industrial or transportation use.

Saudi Arabia also has money to invest, particularly now with oil at $80. Saudi Aramco, one of the most knowledge-heavy oil companies on earth, along with the savvy investors at the Public Investment Fund, could lead the charge on hydrogen, perhaps with collaboration from an automaker or two.

Meanwhile, a net-zero commitment would tone up the Saudi economy’s emissions, which would allow Saudi exports to circumvent forthcoming carbon border tariffs in markets like the European Union’s, and perhaps someday, the United States.

The delicate part is that Saudi Arabia would seek to move toward net-zero while remaining a big oil exporter. Will oil remain viable long enough to bankroll the transition? For now, there is no way to capture vehicle tailpipe emissions, although Saudi Aramco has a prototype. Are there enough noncombustion uses for oil? Oil won’t go away, but it could get a lot less valuable.

The kingdom does have one final advantage — it is a kingdom, governed by a father-son duo that can push through policy in seamless fashion. Crown Prince Mohammed bin Salman, who sees himself governing for the next half-century, is interested in preparing the groundwork for long-term rule, which includes setting the kingdom on a new energy path.